You are in : All News > Arla inaugurates US$55m cheese production site in Bahrain as dairy demand jumps in MENA region 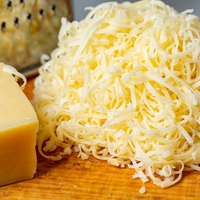 28 Oct 2019 --- In a bid to support the increasing demands for dairy in the Middle East and North Africa (MENA) region, Arla Foods has invested an estimated €50 million (US$55 million) in a cheese production site in Bahrain. The majority of Arla’s products sold in the region will now be produced locally at the site in Manama, which will enable the company to further expand its branded cheese production. By 2025, Arla expects to increase annual production in Bahrain to more than 100,000 tons under its Puck, Arla, Dano, Kraft and Private Label brands.

“The Middle East and North Africa is a priority market for us and the inauguration of this production site in the Kingdom of Bahrain consolidates our commitment to the region,” says Peder Tuborgh, Arla Foods CEO.

Since 2010, Arla has more than doubled its sales organically across the MENA region, which is the company’s largest commercial area outside Europe, through strong positions in cheese under the Puck brand, butter and spreads under the Lurpak brand as well as milk powder and UHT milk under the Dano and Arla brands, the company notes. 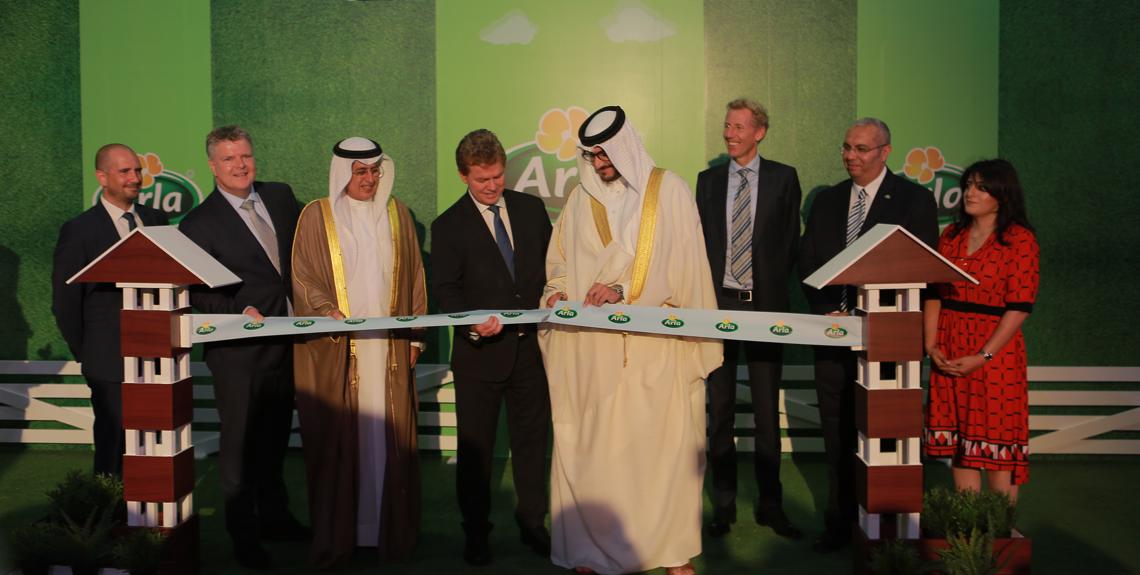 Inauguration of  Arla’s production site in Bahrain.The strategic manufacturing hub’s opening follows Arla’s acquisition of Mondeléz International’s processed cheese business in the region in May, which also gave it full ownership of the production site. Product categories produced at the site will be sold primarily in the Middle East as well as the US, West Africa and Southeast Asia.

Arla’s operations in Bahrain currently yield approximately 16,000 metric tons of dairy per year and includes an on-site innovation pilot plant. By moving the production of processed cheese and sterilized cream to this site, Arla expects to improve the shelf-life of these products by up to six weeks as transport and distribution are reduced significantly.

“Dairy is an integral part of a healthy diet and this new facility will enable us to increase production and step-change our innovation speed to meet increasing consumer demand. We are confident that Bahrain will be instrumental to the success of Arla’s growth plans,” says Tuborgh.

Arla’s focus on the MENA region is expanding. In September, the European dairy cooperative entered a public-private partnership in Nigeria with the local dairy sector to invest in small-scale farmers and strengthen its business position in the country. This partnership is the first of its size in Nigeria and foresees a balance between the development of the local dairy sector and imported milk and dairy products.

Also last month, Arla joined sector leaders in backing the Sustainable Dairy Partnership (SDP) which is due to be fully operational early next year, led by the Switzerland-based Sustainable Agriculture Initiative (SAI) Platform. The SDP aims to unite an industry-wide push towards global sustainability and usher in a collective approach to commercial relationships between dairy customers and their suppliers to overcome environmental and social impacts impacting the industry worldwide.

In July, Arla piloted its UK 360 scheme, which uses 3D imagery systems by Herdvision to identify changes in physical wellbeing, mobility and weight in cows. The use of visual monitoring, data recording and artificial intelligence (AI) to assist in managing cow welfare is expected to remove human subjectivity.

Last June, the dairy giant also developed a new AI tool to better predict its milk intake from farms. According to the company, 200 million kilos of milk can now be utilized more efficiently each year, through predictions of how much milk 1.5 million cows will produce in the future, elevating value chain sustainability. Prior to the tool’s use, a forecast of this scale took days to create and was carried out through manual calculations of “piles of Excel sheets,” Arla notes. The new AI software speeds up the process, which is reduced to “a few hours,” and yields a “1.4 percent greater accuracy.”

What’s next for whey? European processors prepare for decline in herds while stressing importance to innovate

Key stakeholders in the whey industry are warning herds could be shrinking in the coming years due to environmental impacts, while adding that alternatives to... Read More