You are in : All News > Aleph Farms and Mitsubishi introduce cultivated meat to Japan

06 Jan 2021 --- Aleph Farm’s whole-muscle steaks cultivated from cells will soon be served at the Japanese table. The Israeli start-up has partnered with Mitsubishi Corporation’s Food Industry Group to scale up the futuristic dish produced by its pilot plant BioFarm.

Mitsubishi Corporation will support the food tech specialist with its expertise in biotechnology processes, branded food manufacturing and local distribution channels in Japan.

BioFarm is scheduled to launch the end of 2022, with Singapore being another market high on the list of target countries.

“The two companies work together on tailoring Aleph’s beef – grown in cultivators from non-GMO cells of living animals – to the tastes and nuances of Japanese consumers and regulatory bodies. The barriers and the level of receptiveness are still studied,” Didier Toubia, co-founder and CEO of Aleph Farms, tells FoodIngredientsFirst.

Establishing clarity for a burgeoning market
Aleph Farms and Mitsubishi Corporation are members of the “Cellular Agriculture Study Group”, a consortium implementing policy proposals under the Japanese Center for Rule-Making Strategy.

Mitsubishi Corporation will support the food tech specialist with its expertise in biotechnology processes, branded food manufacturing and local distribution channels in Japan.

The consortium brings together a range of experts on the definition and construction of cellular agricultural foods.

It also adds clarification of conditions for Japanese products and technologies to have international competitiveness and establishes “mechanisms for coexistence” and the division of roles with existing industries.

“Regulators have been encouraging innovation and leading transparent dialogue with companies, including Aleph Farms, since early stages – in both product and process development,” details Toubia.

Mass cultivation of cell-based meat
Commercialization of Aleph Farm’s cultured steak edged one step closer last November with the first phase of construction of its BioFarm getting underway.

The food-tech company is heading toward transferring its thin-cut beef steaks into a proprietary platform suitable for mass cultivation.

In October, the start-up announced “a bold new frontier” through its newly launched program “ 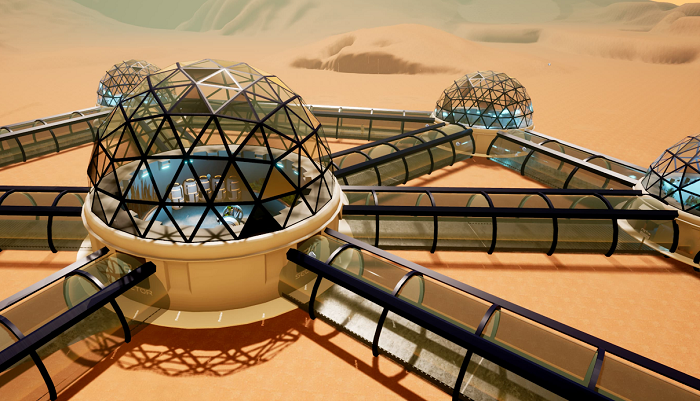 In October, Aleph Farms announced “a bold new frontier” through its newly launched program “Aleph Zero.” .” The company, backed by food producers such as Cargill, Migros and the Strauss Group, supports food production during deep-space explorations.

This came one year after Aleph Farms completed its first slaughter-free meat experiment in space by cultivating beef steaks on the International Space Station, 248 miles (339 km) away from any natural resources.

“This is part of a network of ‘BioFarm to Fork’ strategic partnerships being developed by Aleph Farms in APAC, LATAM, and Europe, following the successful 2019 Round-A strategic investment by Cargill and the Migros Group in Switzerland,” details Gary Brenner, VP of market development at Aleph Farms.

A globalized food-tech movement
Cultured meat’s role aiding Asia’s fight against climate change is growingly prominent. The mission is backed by national policy developments in countries across the continent, such as the Japanese government’s recently announced target of achieving zero greenhouse gas emissions.

Meanwhile in Singapore, cultured chicken meat from Eat Just was green-lighted last month for sale in Singapore as an ingredient in chicken bites. The island nation is the first to give the go-ahead to meat being grown in a lab.

Meanwhile, recent analysis indicates substantial potential markets for cultured meat and a general movement toward reduced-meat diets across the globe, particularly in Germany and France. The wider European market is expected to demonstrate similar trends into the coming years.