You are in : All News > Cellular agriculture: Acceptance of cultured meat flourishes in France and Germany 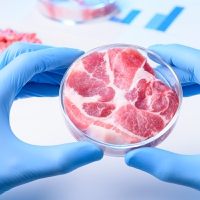 25 Sep 2020 --- New research indicates substantial potential markets for cultured meat and the movement towards reduced-meat diets across Germany and France. The study finds that there is growing acceptance of non-meat diets in both countries – although a strong sense of tradition and culture still hold sway in terms of attitudes, particularly in France.

For the study, 1,000 people in each country, were asked a series of questions about their current and intended dietary habits, as well as about their thoughts on cultured meat – meaning meat produced without raising and slaughtering animals. This new method of meat production mirrors the biological process of building muscle tissue but does so under strictly controlled conditions. 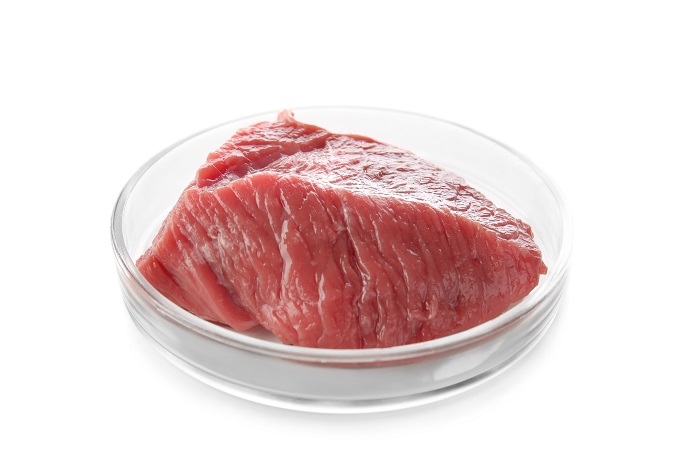 The publication highlights Germany as one of the most vegetarian nations in Europe, noting that per-capita meat consumption has been trending down for several decades.The research shows there are strong markets for cultured meat across meat-reducing Germany and France, while researchers say the social implications of these findings could be profound.

It is published in the journal Foods by an international research team from the University of Bath (UK), Université Bourgogne Franche-Comté (France), and Ipsos (Germany).

“We know that the social normality of meat consumption plays a large role in justifying it,” explains Lead author, Christopher Bryant from the Department of Psychology at the University of Bath.

“Now, we are approaching a tipping point, where the majority of people are deciding that, primarily for ethical and environmental reasons, we need to move away from eating animals.”

“As eating animals becomes less normal, we will likely see a rise in demand for alternatives such as plant-based and cultured meat,” he envisions.

This may enable the public to move away from intensive industrial-production systems and return to more traditional systems that are more harmonious with environmental and animal welfare outcomes.

“All indications point towards the continued rapid rise of the alternative protein sector,” Jimmy Pierson, executive director of ProVeg UK, a financier of the study, tells FoodIngredientsFirst.

“We are only at the very beginning of the growth of the alternative protein sector. This is not a trend, it is a fundamental shift in consumer behavior.”

These research findings were released just as Mosa Meat announced the first closing of a US$55 million financing as part of a larger Series B funding round. The European food technology company introduced the world’s first cultured beef hamburger in 2013.

While no date has been announced for an introduction to consumers, the company will work with regulators to demonstrate the safety of cultivated beef, in order to achieve regulatory approval to serve consumers in Europe.

Higher rates of meat reduction
Some of the world biggest meat producers have already backed and partnered with cultured-meat innovators. These include industry giants such as Cargill, Tyson Foods, PHW, the largest German poultry breeder and processor, and M-Industry, which is part of the Swiss Migros Group.

While this study focuses on just two European markets, Bryant argues that the findings could have implications elsewhere.

“Europe still has lower rates of vegetarianism compared to other parts of the world. If these surveys were repeated in other regions, we would expect to see even higher rates of meat reduction,” he remarks.

Winning the public
The team found some evidence that pro-cultured-meat messages which focus on antibiotic resistance and food safety were more persuasive than those that focused on animal welfare or the environment.

Consumers also indicated that they would be more likely to consume cultured meat that is not genetically modified. 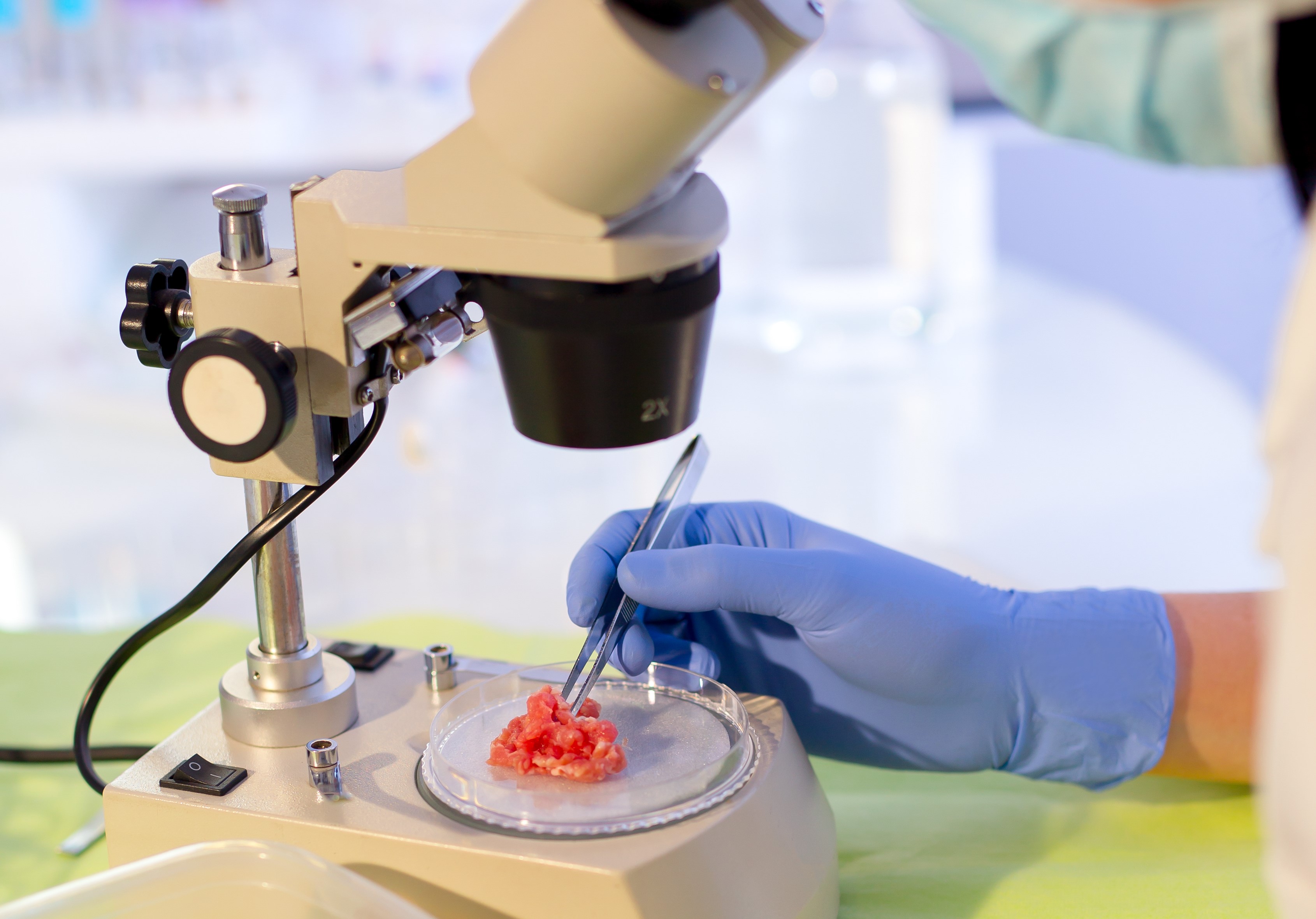 The publication highlights Germany as one of the most vegetarian nations in Europe, noting that per-capita meat consumption has been trending down for several decades.

Evidence from the study suggests that German consumers who are not deliberately limiting their meat consumption are in the minority.

These patterns are mirrored in France, where almost half of meat-eaters intend reducing their consumption of animal-based products in the future, although attitudes in the population as a whole are harder to shift.

Although the majority of consumers in France and Germany had still not heard of cultured meat, 44 percent of French respondents and 58 percent of German respondents said that they would be willing to try it.

Meanwhile, 37 percent of French consumers and 56 percent of Germans stated they are willing to buy cultured meat themselves.

This includes the French decision in 2018 to ban the use of “meaty names” to describe vegetable-based products such as vegetarian sausages or steaks.

The law is designed to avoid misleading consumers, although, in 2019, the UK’s House of Lords disagreed, saying that these changes would make things more confusing for consumers, not less so.

“Banning the use of these terms will prove costly for the entire food industry, with substantial consequences for manufacturers, retailers and food service outlets,” Pierson continues.

“The proposed restriction could also unnecessarily restrict the positive environmental changes created by the plant-based market, one of the fastest-growing and most innovative sectors in the food industry today.”

Last July, ten animal protection, consumer, environment and food NGOs united in an open letter to urge members of the European Parliament to drop proposals to outlaw phrases such as “vegan sausage roll” and “veggie burger” across the EU.

Petitions against this proposal gathered around 80,000 signatures.

“We know that the social normality of meat consumption plays a large role in justifying it,” explains Bryant.

“As eating animals becomes less normal, we will likely see a rise in demand for alternatives such as plant-based and cultured meat.”