You are in : All News > A decade for the cultured: Cellular agriculture achieves primacy in US$50M alt-protein start-up investment

06 Oct 2022 --- Big Idea Ventures has unveiled a US$200,000 pre-seed round of investment in 17 early-stage start-ups innovating alternative proteins. Cellular agriculture has captured the investors’ spotlight as half of the assets will go to cultured food companies.

The total investments will amount to US$50 million in their "New Protein Fund" dedicated to alternative protein company investments that cover more than 80 companies.

Mycelium, the holy grail
Speaking to FoodIngredientsFirst about the qualities of fungi to imitate real seafood, Hendrik Kaye, co-founder of German Esencia Foods – one of the companies that will receive funds – underscores the mushroom properties.

“Mycelium is not just a good base, but the holy grail in the alternative protein space. Why do you eat shrimp in a curry? Or sushi, wrapped in algae and dipped in wasabi? Because the texture of fish is exciting. In contrast to pea or soy powder, mycelium is the only alternative protein that has texture.”

Mycelium originally grows in a fibrous structure, which allows the company to mimic the muscle tissue of seafood. Other advantages of the fungi are its soft taste – needing no masking in reformulations – and its price parity with authentic seafood.

However, its disadvantage is its unclear status regarding Novel Foods regulation in the EU – as if it had to go through the strenuous regulation process, it could take around 18 months to be approved.

“Is mushroom mycelium a novel food? We think it should not be considered novel since, basically, every mushroom consists of mycelium. Across the industry, estimates for when mycelium can be commercialized vary between the end of 2023 and around 2025,” underscores Kaye.

Big Idea Venture’s investment has helped the company upgrade its kitchen lab and to hire a food scientist, according to Kaye.

Also, using mycelium Irish Niskus Biotec leverages its fermented MycoGrain – a gourmet mushroom mycelium protein-rich ingredient – as a base ingredient for a broad range of food products. Being designed to be tailored to provide additional taste, texture, aroma and nutraceuticals by changing the mushroom species in the fermenter. 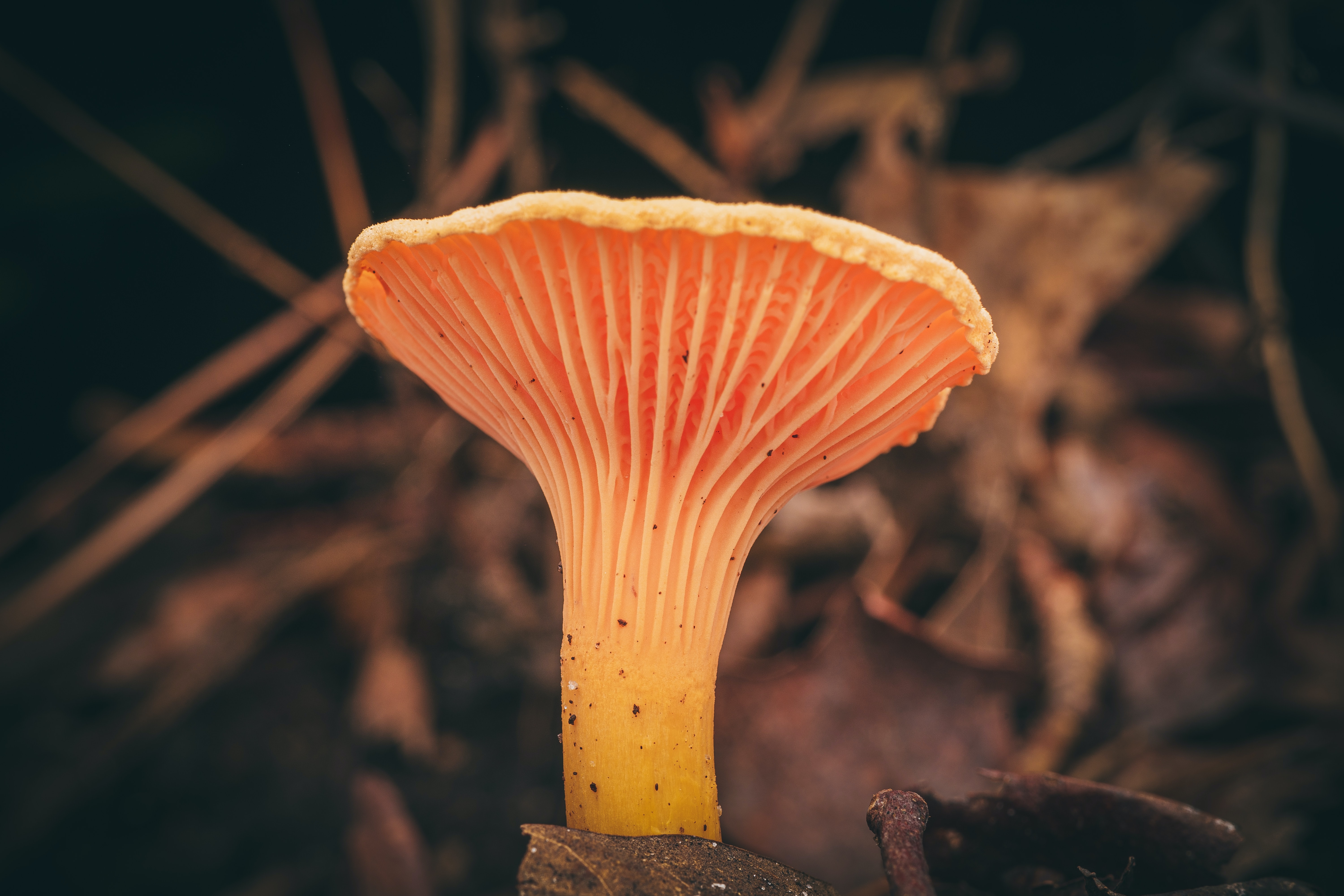 Mycelium originally grows in a fibrous structure, which allows Esencia  to mimic the muscle tissue of seafood.Big Apple ventures
Cellular agriculture takes the stage in the New York selected accelerator, with four out of the five chosen companies working on cultured foods.

“From cultivated fats to manufacturing support, we continue to see trends toward creating technical innovations that we believe will drive and support the ecosystem of alternative proteins as a whole,” says Caroline Mak, Big Idea Venture’s program director in New York.

Meanwhile, US-based Bakon flags its patented bacon alternative made from soy milk, composed of both fatty and lean layers that “constitute a very similar texture and macronutrient values as traditional pork bacon,” according to the company.

Garden City accelerator
Spearheading the move of cultured meat, Singapore – the first country in the world to approve cell-based products – gathered investment for five domestic companies and one Australian.

Meanwhile, Dynactate uses another technology, bioreactors, aiming to deliver this technology to the general public homes. 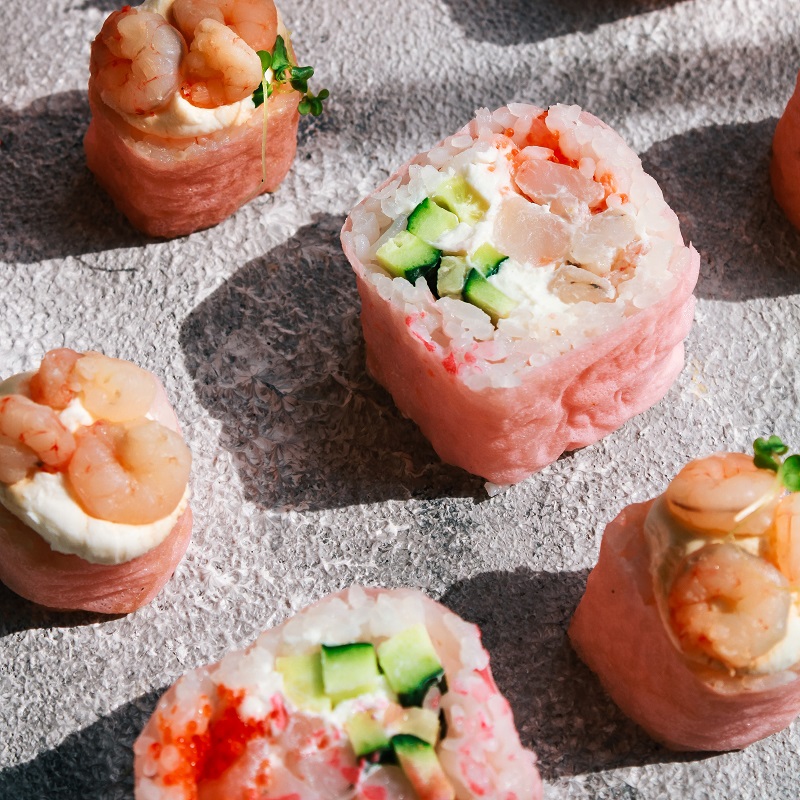 “We offer bioreactors to fit a huge range of needs and applications of all shapes and sizes,” notes the company.

Australian Smart MCs use conventionally non-edible microcarriers and focus on making them a commercially viable food.

“Smart MCs’ microcarriers are only made from food ingredients widely used in the cooking and baking industry. This means we have eliminated the use of any chemical throughout the production and solely rely on the food ingredients,” Payar Radfar, co-founder and CEO at Smart MCs, tells FoodIngredientsFirst.

Loki Foods and Food Squared are both working on alternative seafoods. Loki Foods is set to launch its plant-based white fish (imitating the Atlantic Cod) in Iceland in 2023, Food Squared intends to use 3D printing and biomimicry technology to create “fully tunable” plant-based alternatives of different species.