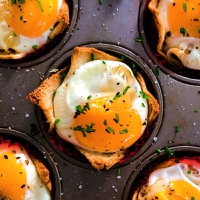 06 Oct 2022 --- Recent global outbreaks of highly pathogenic avian influenza (HPAI) have constrained egg supplies in the face of rising demand, a combination that has fueled sharp price increases as of late. HPAI remains a concern in the industry and has marketers having a difficult time maintaining sufficient stocks to meet the current level of demand.

The EU, US and UK are being hit by one of their worst bird flu crises this year, as tens of millions of poultry have been culled in each market.

Global egg production, which reached 1,500 billion in 2021, was anticipated to drop for the first time in history this year, following a 4.6% drop in the US, a 3% decline in the EU and an 8% slump in France, as reported by the bloc’s largest egg producer, French industry group CNPO.

“We are in a situation that has never been seen before. In previous crises, we used to turn to imports, notably from the US, but this year the situation is bad everywhere,” comments CNPO deputy chairman Loic Coulombel.

Cracks in the US egg market
Consumer demand for shell eggs weakened in the face of withering increases in wholesale prices with all markets posting record highs, reports the US Department of Agriculture (USDA).

“Retailer interest in featuring conventional shell eggs is very limited as they struggle just to maintain a consistent offering to consumers, opting to focus on specialty eggs through regular feature cycles,” the agency reports. 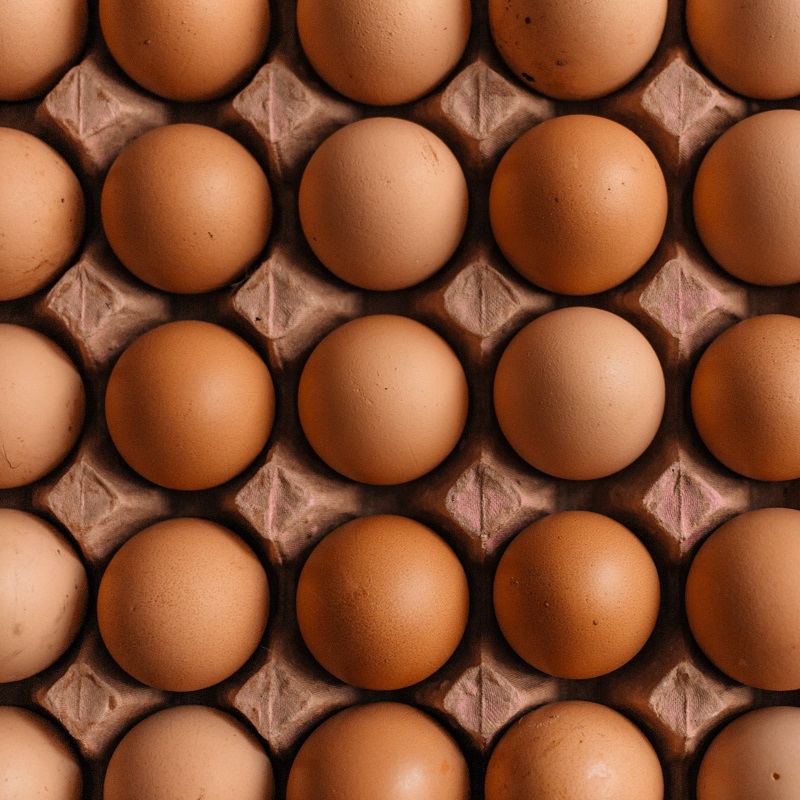 Egg prices have been pushed up acutely due to the historic outbreak of avian influenza.But, as they say, the best cure for high prices is high prices and demand is certainly proving that.

The increased pressure from the cartoned sector has moderated demand from egg products manufacturers who have slowed production and drawn heavily from owned stocks to avoid a very strong spot market – somewhat unsuccessfully as spot market prices for breaking stock are also at record levels.

Stocks of large eggs in the key midwest production region gained 14% as egg clearance slowed in the face of sharp price increases, USDA data reveals. The inventory share of large class shell eggs gained 1% to a 50% share of all shell egg stocks on inventory in late September.

Stocks of cage-free eggs were up 4% as movement of these types has been active despite the relative lack of retail promotions.

Organic egg stocks were down 6.5% as retail activity has slowed. Breaking stock inventories were down 10% to its lowest point since the height of the COVID-19 pandemic in 2020.

“Breakers are seeing limited availability in the spot market and are forced to work from owned production and from stocks to maintain schedules,” outlines the USDA. “Total estimated table egg production with latest NASS data was unchanged from last week and from last year to an estimated deficit of 9.1 million cases.”

Europe’s largest breakout
The 2021-2022 HPAI epidemic season is the largest observed in Europe so far. The latest data from the joint EFSA, ECDC and EU reference laboratory report show a total of 2,467 outbreaks in poultry, 48 million birds culled in the affected establishments, 187 detections in captive birds and 3,573 HPAI events in wild birds.

Additionally, the geographical extent of the outbreak is unprecedented, ranging from Svalbard islands to South Portugal and eastern to Ukraine, affecting 37 European countries.

Notably, egg prices in France are more than doubling – partially due to soaring feed and energy costs, and a lack of supplies – while the bird flu crisis has prompted some food companies to lower their output or adapt new recipes.

“Thankfully, there have been no human infections during the recent outbreaks of avian influenza in the EU/EEA,” says Andrea Ammon, ECDC director. “However, several groups of people, mainly those working in the animal sector, are at increased risk of exposure to infected animals.”

“It is vital that clinicians, laboratory experts and health experts, both in the animal and human sectors, collaborate and maintain a coordinated approach. Vigilance is needed to identify infections with influenza viruses as early as possible and to inform risk assessments and public health action.” 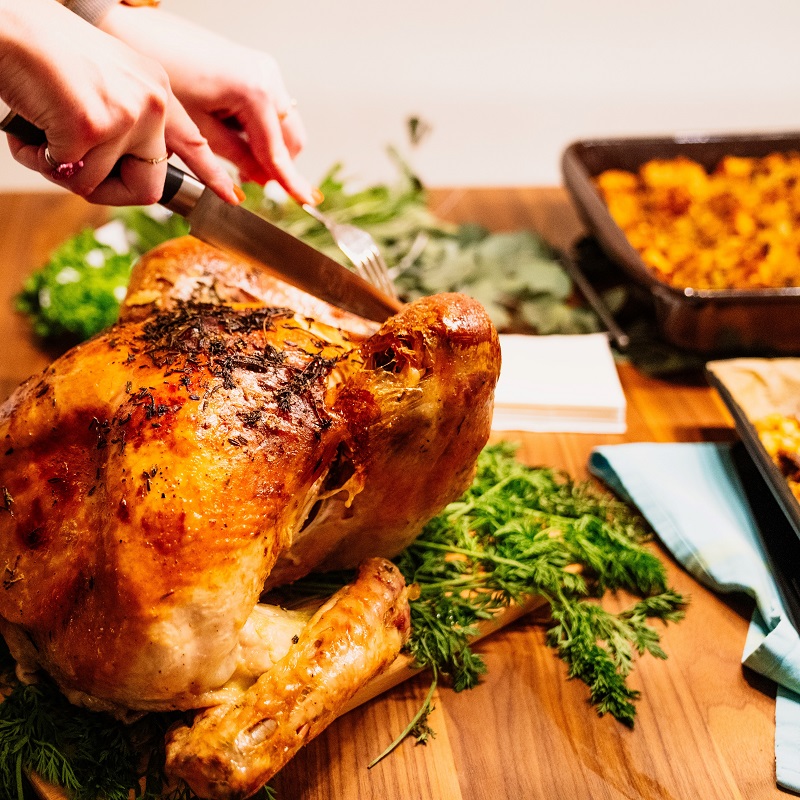 In the UK, 310,000 turkeys had been culled during the current outbreak.UK Christmas turkeys under lockdown
Reflecting developments in the US and EU, Britain’s outbreak of avian influenza is flagged as its biggest historically, with over 3 million chickens, turkeys and ducks culled over the past year to halt the spread of the highly infectious disease.

Devon, Cornwall, Suffolk and Norfolk, as well as parts of Somerset and Essex, have already been declared avian influenza prevention zones, with strict biosecurity rules being enforced on all bird keepers.

The UK has been warned that holiday dinners may be placed at risk due to the bird flu sweeping across poultry farms in England and Wales.

The government has mandated the culling of almost 65,000 turkeys at one infected Norfolk farm, bringing about concerns for stocks of the traditional Christmas meal staple.

To help control the spread of the disease, Britain’s turkeys went into a full lockdown.

It involved keeping them cooped up indoors for several weeks.

The Department of Environment, Food and Rural Affairs (DEFRA) – responsible for managing animal disease outbreaks in the UK – may reinstate a similar policy if cases spiral out of control.

DEFRA reports that to date, 310,000 turkeys had been culled in Britain during the current outbreak.

However, it reflects that it is not overtly concerned about Christmas supplies, noting that the UK produces 15 million turkeys each year and consumes around 10 million.

Turkeys that are destined for Christmas dinners hatched last June and are currently bulking up ahead of being slaughtered for the holiday season.

KFC has landed in some hot oil after its app released a message advertising its cheesy chicken during a World War II commemorative day. The fast food chain has issued... Read More