You are in : All News > WHO cracks down on trans fats in processed foods with new laboratory protocol

18 Jan 2021 --- The World Health Organization (WHO) has released a global laboratory protocol for measuring trans fats, or trans-fatty acids (TFA), in foods.

It details a harmonized approach for sample collection and storage, analytical methodologies, calculations of fat content and quality assurance and control criteria.

The harmonized assessments can be adapted for measuring TFA levels in national food supplies in a range of settings.

This way, countries can collect data on TFA levels in foods to inform policy decisions, monitor changes over time and track compliance with national policies.

“The number of countries passing and implementing best-practice policies is growing,” Rain Yamamoto, scientist at the WHO Department of Nutrition and Food Safety, tells NutritionInsight.

By 2023, WHO aims to eliminate industrially produced TFA from the global food supply, considering increased intake (more than 1 percent of total energy intake) is associated with coronary heart disease events and mortality. 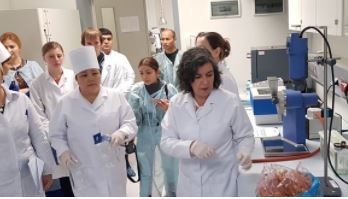 (Credit: WHO/EURO Kremlin Wickramasinghe).Worldwide against TFA
Elimination of industrially produced TFA from the global food supply within the next two years is a key target of the WHO’s 13th General Programme of Work (2019-2023), which focuses on measurable impacts on people’s health at the country level.

According to Yamamoto, the number of countries with some form of mandatory TFA limits – either best-practice TFA policies or less restrictive TFA limits – has risen to 32 countries (32 percent global population coverage) since May 2020.

“Since May 2019, more than 40 countries have taken action to initiate or advance TFA policy discussions,” she continues.

Best-practice policies came into effect in Lithuania and Saudi Arabia, and were passed in Brazil and Turkey. India and Nigeria notified draft best-practice TFA policies for public comment.

In October 2019, the 35 Member States of the WHO Regional Office for the Americas/Pan-American Health Organization unanimously approved a regional plan of action to eliminate industrially produced TFA by 2025.

Obstacles along the way
Despite growing country action and interest to act on TFA elimination, there is still a long way to go to meet the WHO goal of global elimination by 2023.

Yamamoto cites lacking regulatory and laboratory capacities as a main challenge, which is a gap the laboratory protocol aims to fill.

“Policies that effectively remove TFA from food supplies must be enforceable and sustainable. Many countries have sizable informal food sectors that are largely unregulated and for which there may be no existing enforcement infrastructure to build on,” she explains.

In collaboration with partners and technical experts, WHO developed a training curriculum to strengthen countries’ regulatory capacities to develop effective policy measures for TFA elimination, and have provided training to governments at regional workshops.

Another issue is lacking accurate or reliable TFA data. “Without data, TFA elimination is often not a priority issue for investment of time and resources, says Yamamoto.

“Designing and conducting studies also requires investment. To address this issue, WHO will continue to advocate for TFA elimination with policy-makers.” 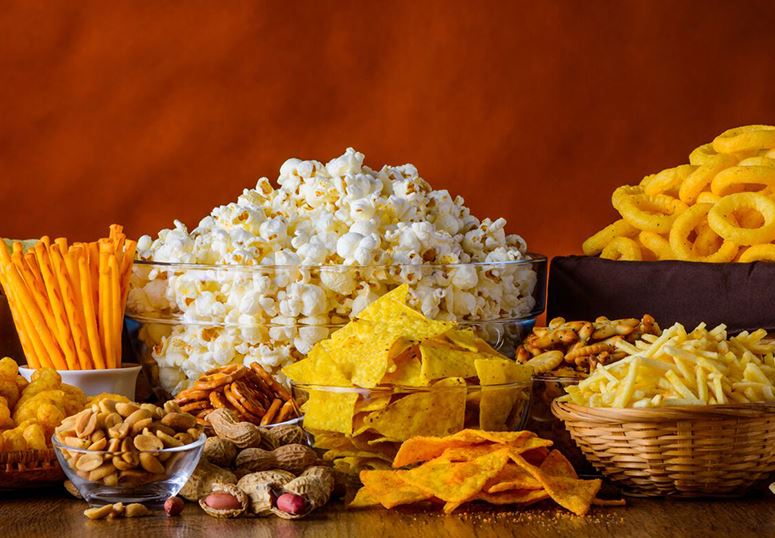 Dietary TFA originate primarily from commercial partial hydrogenation of fats and oils, and biohydrogenation by microorganisms in the rumens of ruminant animals.Stricter legislation on TFA use
Since the launch of the REPLACE action framework in May 2018, WHO has been supporting countries to take actions to eliminate industrially produced TFA from their national food supply.

For example, last November, WHO piloted industry’s first certification program to recognize countries that have eliminated industrially produced TFAs from their food supplies.

Industry has set its sights on reformulation strategies to meet this 2023 target, with twelve of the largest global F&B companies already committed to this ambition.

Also, businesses must provide information on the amounts of trans fat in food supplied to other businesses if the limit of 2 g is exceeded.

These legislative restrictions follow bans in the US and Canada from 2018, decelerating the once-ubiquitous ingredient’s use in pre-packaged snacks and baked or fried foods.

What are trans fats?
The WHO global laboratory protocol highlights that trans fats are unsaturated fatty acids that contain at least one double bond in the trans configuration.

Regular consumption of TFA increases the level of low-density lipoprotein (LDL) cholesterol, known as “bad” cholesterol, in the blood and the risk of coronary heart disease.

“Both the regulatory capacities needed in-country for achieving TFA elimination are not limited to TFA elimination but also applicable to other areas of healthy diets such as sodium/salt reduction and sugars reduction,” concludes Yamamoto.

“Over the next years, WHO hopes to accelerate actions both at global and national levels in the field of sodium/salt reduction and sugars reduction.”

A sizable percentage of older US consumers have an unhealthy relationship with highly processed foods, according to a new poll. The findings revealed that much higher... Read More