You are in : All News > “Stop plant-based censorship”: EU’s dairy-free sector petitions against bans on packaging and advertising 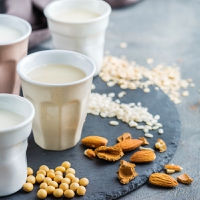 15 Jan 2021 --- Europe’s plant-based industry leaders are hitting back at a proposed amendment to a ban that would extend restrictions of the “imitation or evocation” of dairy products in milk alternatives.

In addition to banning factual disclaimers, such as “does not contain milk,” the broad description of the pending reform suggests it could further prohibit the use of any dairy-free F&B packaging resembling that of milk products, such as yogurt pots, or similar advertising.

In response, Oatly, ProVeg International and Upfield have formed a coalition that is petitioning members of industry and the public to help prevent Amendment 171 from being enacted.

“It is baffling to once again be forced to justify sustainability,” remarks Jasmijn de Boo, vice president of ProVeg, who asserts the policy shift is a “sabotage on innovation.” 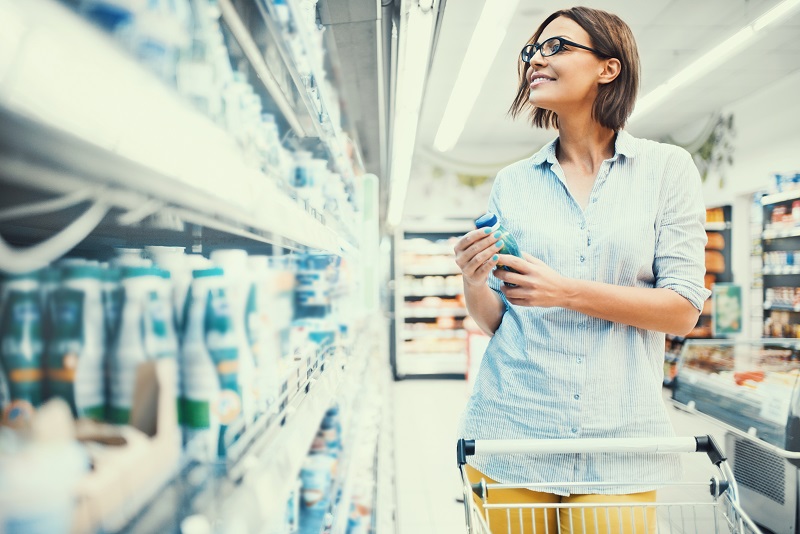 The ban could prohibit informative wordings such as “it’s like milk,” “creamy,” or “buttery.”

To this end, she asks, “Who will benefit? Green energy is no longer being stifled or opposed, so why are we still suppressing and censoring sustainable food production, given the urgency of the situation? Who stands to lose here?”

The proposed amendment will be discussed as part of the Common Market Organization (CMO) trilogue scheduled to start on January 27.

However, in a surprise move, MEPs also voted to ban any indirect reference to dairy products for plant-based foods, which prohibits descriptors like “yogurt-style” or “cream imitation.”

Oatly, ProVeg and Upfield flag that the new amendments to this ruling would make it more difficult for consumers to choose plant-based foods in spite of ever-increasing demand, while also threatening consumers’ right to information and companies’ right to fair competition.

In an interview with FoodIngredientsFirst, industry giants Impossible Foods and Naturli’ previously echoed these concerns, while arguing for the nutritional viability of meat analogs against traditional animal produce.

Blacklisting dairy descriptors from plant-based arena
In practice, the ban could prohibit informative wordings such as “it’s like milk,” “creamy,” or “buttery” to inform the consumer about the purpose, texture or flavor, either on packaging or advertising. 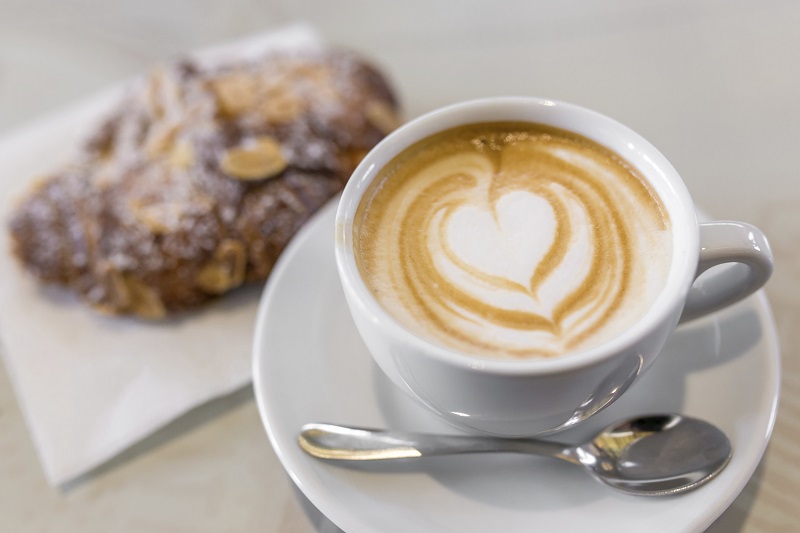 In an advertising context, using a picture of a plant-based white beverage being poured at a breakfast table, or white foam swirling into a cappuccino, would be restricted. This includes informative descriptions, even if they are purely factual. For instance, using the phrases “does not contain milk,” “suitable for persons suffering from lactose intolerance,” or “plant-based alternative to yogurt.”

In an advertising context, using a picture of a plant-based white beverage being poured at a breakfast table, or white foam swirling into a cappuccino, would be restricted.

Furthermore, the amendment would ban showing the climate impact of dairy alternatives by comparing the carbon footprint of a plant-based food item with its milk-based equivalent.

Trouble for the sustain domain
Amendment 171 also may directly interfere with the EU’s vital sustainability efforts such as the Green Deal, Farm to Fork strategy or Paris Agreement.

“We need to adapt across every part of our food chain if we’re to tackle the climate crisis,” the plant-based players stress. “Genuinely sustainable food production must be enabled.”

“Given the climate crisis, it’s irresponsible to try and prevent us from encouraging people to make the switch to plant-based and help protect the planet in the process,” she continues.

“People are not stupid – everyone understands that this is an attempt by the dairy lobby to hinder the shift towards sustainable plant-based eating.” 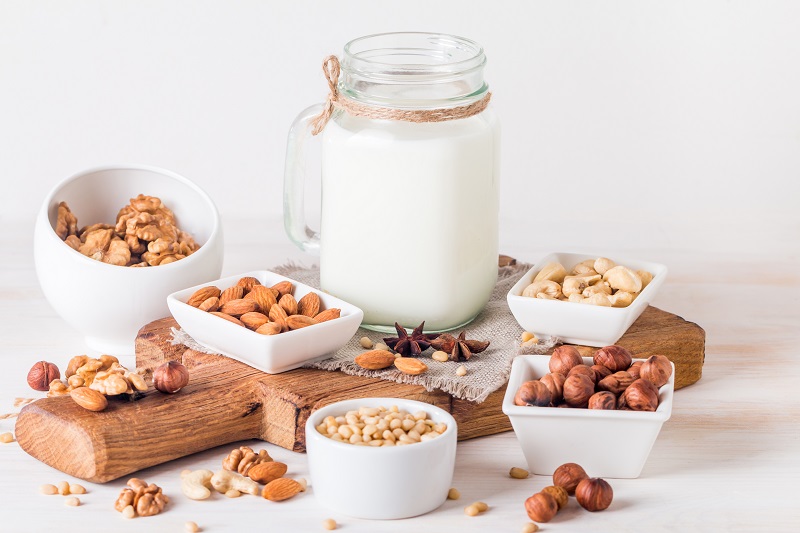 Amendment 171 may directly interfere with the EU’s vital sustainability efforts such as the Green Deal, Farm to Fork strategy or Paris Agreement.Backing the importance of cultural food heritage
The cultural importance of dairy – and particularly cheese – in certain countries is not to be undermined, concedes the industry coalition.

“Rather than hindering the inevitable and necessary shift to plant-based eating, the dairy industry should be using traditional artisanal methods to embrace sustainability, much as numerous actors in the meat sector are doing with plant-based meats,” they state.

“Food policy should be formed in the interests of consumers, environment and health. This amendment goes against all three,” says Dr. Jeanette Fielding, chief corporate affairs and communications officer at Upfield.

“Making it illegal to name, package and depict plant-based foods in the way we have done for over 100 years is a serious step backwards,” she remarks.

“Consumers are looking for strong EU leadership on climate and environment. That means tearing down bureaucratic barriers to sustainable and healthy eating, not building them higher.”