You are in : All News > What is a plant-based diet? BNF survey reveals differing perceptions and low take up forecast for 2021

What is a plant-based diet? BNF survey reveals differing perceptions and low take up forecast for 2021 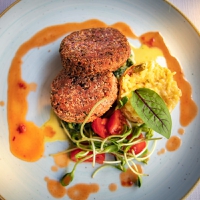 04 Jan 2021 --- While the term “plant-based” has matured in global industry parlance, new British Nutrition Foundation (BNF) analysis reveals that many people are still confused about what exactly it means to eat plant-based. Meanwhile, 61 percent of UK consumers say they are unlikely to follow a plant-based diet in 2021.

“Our survey showed that many people may think of ‘plant-based diets’ as equivalent to vegetarian or vegan diets and consumers may have different views about what kinds of products might fit into such a diet,” Sara Stanner, the BNF’s science director, tells FoodIngredientsFirst.

“Research shows that diets that contain a high proportion of plant-based foods have health and environmental benefits, and we need to make sure people are not put off this style of eating by thinking they have to avoid all animal foods.” 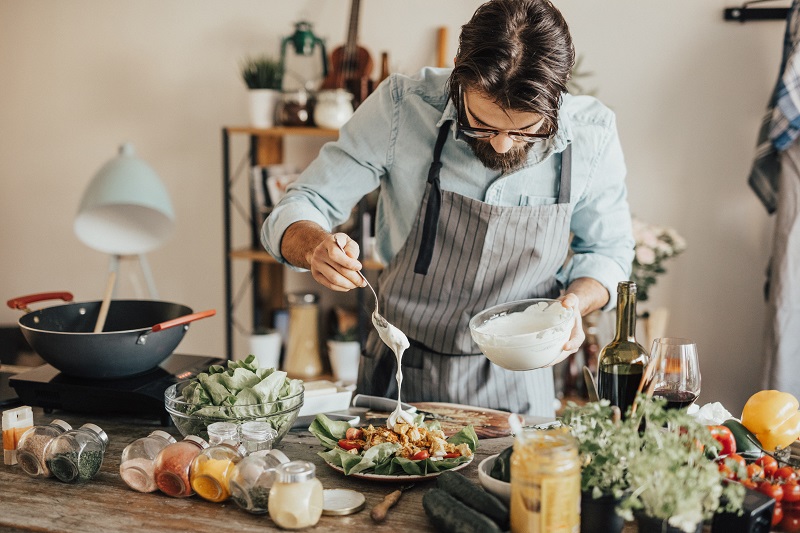 The survey, undertaken by YouGov on behalf of BNF, shows that the most likely age groups to follow a plant-based diet in the New Year are 25 to 35 and 55+.The plant-based diet is depicted in the UK government’s healthy eating model, the Eatwell Guide, in which only roughly two-thirds of the foods illustrated are derived from plants.

Only 10 percent of the BNF survey’s participants equated the plant-based diet with a “flexitarian” approach, or a diet that provides diverse protein sources.

Millennials lead the meat-free charge
The survey, undertaken by YouGov on behalf of BNF, shows that the most likely age groups to follow a plant-based diet in the New Year are 25 to 35 and 55+, with nearly a quarter (22 percent) of respondents from each age group likely or very likely to do so.

Meanwhile, 45 to 54 year-olds were the least likely of all age groups to follow a plant-based diet this year (66 percent).

In the survey, the most commonly selected reasons for why someone would follow a plant-based-diet were: don’t agree with eating meat (53 percent); think it is more environmentally sustainable (52 percent); and a plant-based diet is healthier (42 percent).

When asked whether plant-based foods and drinks are healthier than those from animals, the most common response was “neither agree nor disagree.”

The results also show that more people in the younger age groups favor “processed” alternatives – such as Quorn products (26 percent of 18 to 24-year-olds) and meat-free burgers and sausages (33 percent of 25 to 34-year olds) – but that fewer people in the older age groups choose these products.

Over a quarter (26 percent) of all females and 17 percent of males in the survey say they regularly consume plant-based milk alternatives, with 18 to 24-year-olds the most likely to use these products (33 percent).

However, plant-based alternatives to cheese and yogurt are eaten less often (4 percent and 11 percent respectively).

A quarter (25 percent) of all respondents do not regularly eat any of the plant-based foods listed in the survey, such as pulses, nuts, meat-free mince or sausages.

“It’s interesting but perhaps not surprising to see that younger adults appear to be choosing more plant-based products such as milk alternatives, plant-based yogurts and plant-based ready meals than those aged 35 and over, as plant-based diets seem to particularly appeal to younger people,” Stanner adds.

Health concerns continue to drive up demand
From a health perspective, previous independent research has revealed that a vegan diet may indeed aid metabolism in addition to ward off heart disease and diabetes. In contrast, Stanner at the BNF maintains that the key to a healthy diet is eating a wide variety of plant foods, but not necessarily cutting out animal products altogether.

When asked whether plant-based foods and drinks are healthier than those from animals, the most common response was “neither agree nor disagree” (39 percent).

“Animal foods such as meat, dairy, eggs and fish are important sources of a number of minerals and vitamins, including iron, zinc, calcium and vitamin B12, and so it’s important to balance the diet to make sure we’re getting everything we need,” she continues.

“For many of us, the key may be finding ways of including more plant-based foods without drastic changes to the diet, for example, making stews with a mix of meat and beans instead of just meat, adding extra vegetables to meals and trying out a wider variety of plant foods or plant-based recipes.”

“When you’re shopping or choosing foods and drinks on the go, it’s always a good idea to check nutrition labels where possible and to go for those foods with less saturates, salt and sugar and to think about the balance of the diet overall.”

As a natural progression, this years’ “Plant-Forward” theme spotlights expansion to different regions and categories in 2021. The Innova Consumer Survey 2020 indicated that the top four reasons for considering plant-based alternatives were health, diet variety, sustainability and taste.

As the divide between plant-based meat alternatives and their counterparts continues to shrink, the push to prohibit the use of “meaty” terminology in meat-free branding has industry’s largest stakeholders talking.

Impossible Foods and Naturli’ Foods previously spoke to FoodIngredientsFirst about the competitive hindrances of the push toward a plant-based labeling ban, while arguing for the nutritional viability of meat analogs against traditional animal produce.