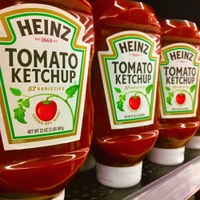 10 Apr 2020 --- This week in industry news, The Kraft Heinz Company has issued its Business Impact and Q1 2020 Earnings report and Kemin Industries appointed a new CFO, Patrick Wood, the former Vice President of Finance for Kemin Nutrisurance. Meanwhile, PureCircle filed a complaint against Almendra Americas of Georgia, US, and Almendra Thailand, over product infringement and several plant-based offering were unveiled.

In brief: Business
The Kraft Heinz Company has issued its Business Impact and Q1 2020 Earnings report,  outlining “accelerated” growth in spite of significant declines in foodservice-related sales around the world. Net sales are now expected to increase approximately 3 percent and organic net sales are expected to increase approximately 6 percent from the same quarter of the previous year. The difference between expected net sales and organic net sales is noted as primarily attributable to prior year divestitures and currency impacts. This compares to previous expectations for a low single-digit rate of decline in organic net sales versus the prior year. The company expects to release its first quarter 2020 financial results on Thursday, April 30, before the market opens.

Well Carved line by Applegate.Following last month’s surge in orders for Edible’s Fresh Fruit Produce Box, which was introduced to ensure fresh produce could reach customers safely in their homes via the brand's no-contact delivery practices, Edible has expanded the offering to now include options with vegetables. The brand is also offering treat bundles that are great for families at home, combining a variety of treat options such as Edible apple donuts, popcorn, dipped fruit treats and more.

Applegate, maker organic meat products, has introduced new product extensions to its portfolio. The brand has unveiled Applegate Well Carved, a new line designed to “satisfy conscientious consumers who are being mindful of their meat intake and its nutritional, ethical and environmental impact.” The new, “chef-crafted” Well Carved burgers and meatballs combine meat with whole organic vegetables, legumes and grains.

Chicago-based PureCircle, an innovator and supplier of stevia ingredients, filed a complaint in the US District Court for the Northern District of Georgia against Almendra Americas of  Georgia, US, and Almendra Thailand. PureCircle claims that Almendra’s “Steviarome” products are infringing PureCircle's patent – US Patent No. 10,398,160, “Glucosylated steviol glycoside as a flavor modifier.” 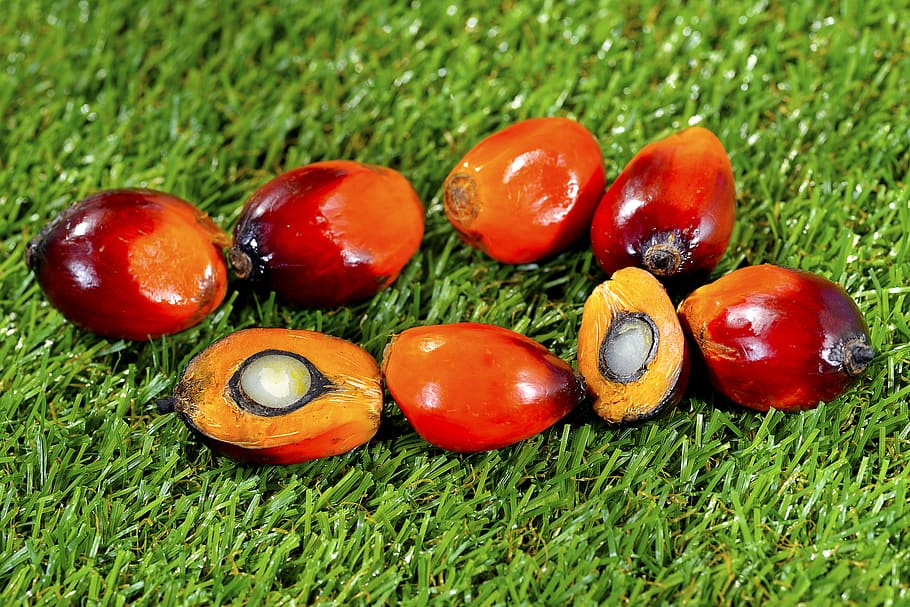 The Roundtable on Sustainable Palm Oil (RSPO) Board of Governors has appointed Beverley Postma, as CEO-Designate expected to start in May.In brief: Appointments & recruitment
Ingredients manufacturer Kemin Industries has appointed Patrick Wood, formerly Vice President of Finance for Kemin Nutrisurance, as CFO. Wood joined Kemin in 2013 as a senior accountant before becoming an accounting manager a year later. The following year, he was promoted to controller for Kemin Animal Nutrition and Health – North America, and in 2015 became Finance Director for the business unit. In 2018, Wood took on the position of Vice President of Finance for Kemin Nutrisurance, the global pet food and rendering technologies business unit.

The Roundtable on Sustainable Palm Oil (RSPO) Board of Governors has appointed Beverley Postma, as CEO-Designate expected to start in May. Postma is described as an “experienced CEO and scale-up strategist who thrives at the interface of business, government, and civil society.” She leaves her current position as a consultant for GreenOcean Group, a Singapore-based sustainable business consultancy to join RSPO. Postma is also the Founder and Executive Director of Food Industry Asia (FIA), the leading industry association for food companies in Asia, and was CEO of HarvestPlus based in Washington DC, US.

Jones Soda Co. has appointed Jamie Colbourne as interim CEO. After eight years at the helm, Jennifer Cue has decided to step down from the position of CEO. Most recently, Colbourne served as CEO and board member for JGC Foods, a holding company that specializes in the manufacturing and distribution of branded and co-packaged soups, sauces and entrees across North America. While in this role, Colbourne significantly expanded the company’s distribution network with national retailers and implemented a sales strategy that led to a ten-fold revenue increase over eight years. 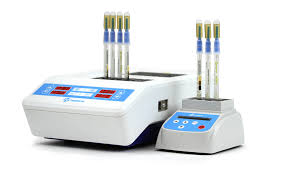 Ingredion and S&W Seed Company have entered into an exclusive US stevia pilot production supply agreement. Under the terms of the deal, S&W will leverage... Read More

Kemin Industries is driving further growth in clean label food preservation on the back of its growth in rosemary innovation. The company’s proprietary rosemary is... Read More

PureCircle by Ingredion greenlighted for commercialization in Europe

PureCircle – now operating as PureCircle by Ingredion – received a positive safety opinion from the European Food Safety Authority (EFSA) for the use of its... Read More