You are in : All News > Vegan January: Babybel and Yangyoo launch plant-based cheeses

03 Jan 2022 --- Plant-based and vegan cheese product launches are forecast to be a key  trend for the new year and no sooner has 2022 begun and two products have already hit the shelves.

French dairy giant Bel Group has unveiled the first vegan version of its signature Babybel wax mini cheeses in the UK, with a green jacket instead of red.

Consumer demand has been attributed to the development of the plant-based Babybel.

Armored Fresh has also developed a vegan cheese, set to be showcased for the first time at CES 2022 in Las Vegas this month.

At Anuga 2021, plant-based development was front and center with companies who usually offer traditional categories making investments in animal-free innovation.

The same was true during Fi Europe in Frankfurt at the end of last year. 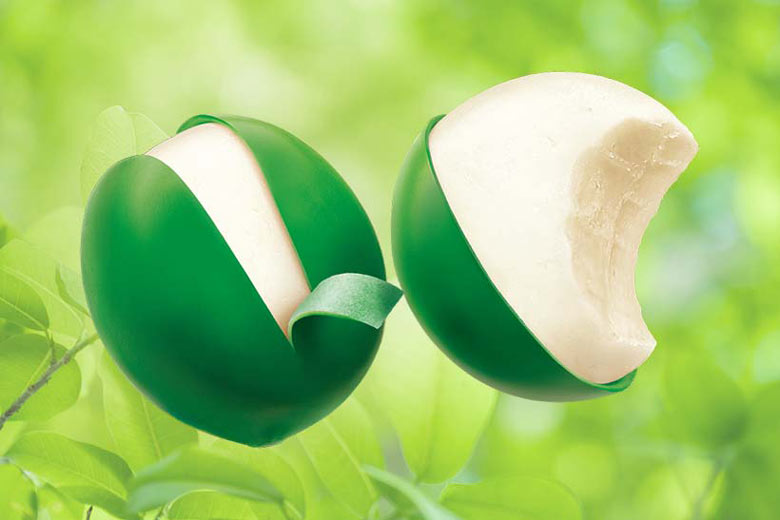 Babybel’s first vegan version of its signature wax mini cheeses in the UK comes in a recyclable green jacket.Babybel Plant-Based is available at Sainsbury’s. Initially, the Bel Group planned to launch the vegan cheese range in the US. However, this has not yet been realized.

Its vegan cheese is made with coconut oil and other Vegan Society-approved ingredients, which have not been named. The cheeses do not contain artificial colors or preservatives and are pegged as being rich in calcium and vitamin B12.

The wax shell is made of recyclable green wax and is available in packs of five recyclable snack bags.

The alt-dairy arena is currently full of promise with NPD from oat-based milk to vegan cheese and plant-based chocolate.

CES 2022 showcases vegan cheese
In other global news, Yangyoo is the first Korean company to show its vegan cheese at CES 2022, an international technology exhibition platform.

The cheese has a similar flavor to cow-milk-based cheese due to the fermentation process of the plant-based protein milk.

Yangyoo will start sales on the global market in the first quarter of 2022, starting with CES 2022. It plans to launch vegan cheese products on its brands, “Young Man dduk” and “Spaceman Pizza.”

“It is significant to participate at CES as the first Korean food tech company and introduce vegan cheese,” says Andrew Yu, CEO of Armored Fresh.

“We will continue to serve the global community by innovating and offering products in keeping with our mission to guard and protect peoples health and well-being, by guarding and protecting our environment and our animals,” he says.

With more than 30 years in the food industry, Thomas Hahlin Ahlinder joined Kerry as President and CEO for Europe & Russia just over a year ago. During an in-depth... Read More

While ice cream rises to the top of the consumer list for decadent treats at winter time, luxury brands are tapping into new flavors and textures in the dessert... Read More