You are in : All News > USDA to “modernize” swine slaughter inspection, critics outline health and safety concerns 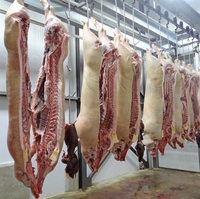 19 Sep 2019 --- In a bid to “modernize swine slaughter inspection,” the US Department of Agriculture (USDA) is imposing a new inspection system for pork processing facilities called the New Swine Slaughter Inspection System (NSIS). Under the new system, plant employees in swine slaughter establishments that choose to enter the program will conduct the manual sorting activities of carcasses currently handled by USDA Food Safety and Inspection Service (FSIS) workers before final FSIS inspection. In addition, FSIS is revoking the limitations on line speeds in hog slaughter plants. The new rules have divided opinions in the meat industry, which leaves some critics concerned that the changes could lead to health and safety hazards.

“The New Swine Inspection System is voluntary. Establishments must decide to opt in to the new system. The system will be effective 60 days from the date of publication in the Federal Record. Establishment will then have 180 days to opt in. At this time, it is difficult to foresee problems in implementation because we do not know how many will sign up,” Sarah Little, Vice President of Communications at the North American Meat Institute (NAMI), tells FoodIngredientsFirst.

In the final rule, FSIS amends the regulations to require all swine slaughter establishments to develop written sanitary dressing plans and implement microbial sampling to monitor process control for enteric pathogens that can cause foodborne illness. The final rule also allows market hog establishments to choose if they will operate under NSIS or continue to operate under traditional inspection.

Additionally, NSIS requires establishment personnel to immediately notify FSIS inspectors if they identify, while conducting sorting activities, an animal or carcass that they suspect has a reportable or foreign animal disease – such as African swine fever, a growing concern among Western pork producers.

FoodIngredientsFirst has reached out to USDA officials for further comment on these developments.

Amendments to procedural inspection
Critics of NSIS have spoken out against amendments to the current hog inspection procedure, voicing apprehensions about health and safety risks under the new system.

“Under the new rule, duties once performed by public inspectors are being turned over to slaughterhouse employees who will not be required to meet specific training requirements. While USDA inspectors will still have a chance to view each carcass, we are concerned that the new system hands over too much power to the slaughterhouses, and that slaughterhouses will have too much freedom to push workers beyond their limits and cut corners on food safety,” Sarah Sorscher, Deputy Director of Regulatory Affairs at the Center for Science in the Public Interest (CSPI), tells FoodIngredientsFirst. 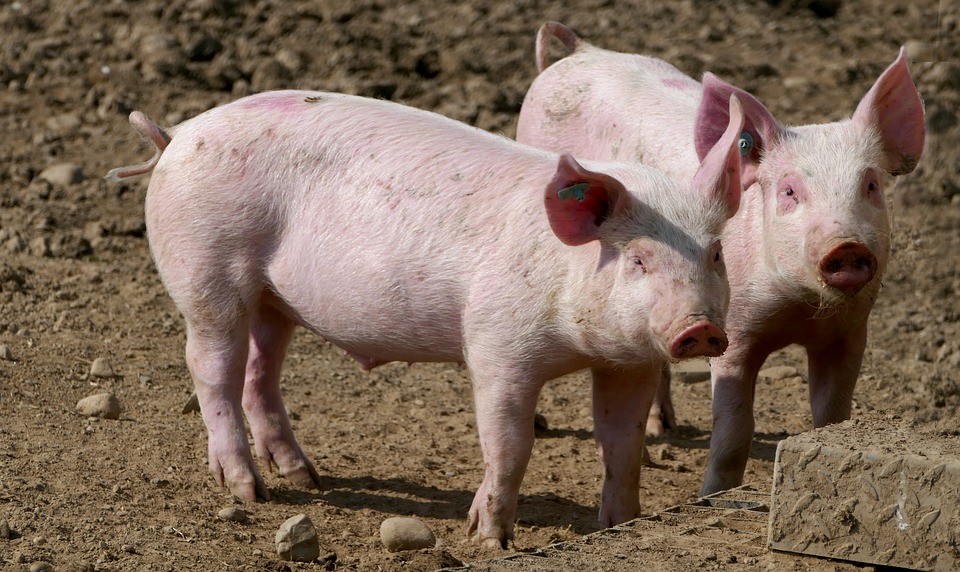 Although there will be fewer entry level FSIS inspectors at the hog facility – as the company will be performing its own manual sorting activities before final inspection – the agency maintains that it will be increasing the number of “higher level” FSIS staff members verifying food safety and animal welfare.

Furthermore, NSIS requires hog establishment personnel to identify animals or carcasses, which have been sorted and removed for disposal prior to FSIS inspection, with a unique tag, tattoo, or similar device, in addition to developing, implementing and maintaining written procedures in their Hazard analysis and critical control points (HACCP) system to ensure that animals and carcasses sorted and removed for appropriate disposal without entering the human food supply.

“This regulatory change allows us to ensure food safety while eliminating outdated rules and allowing for companies to innovate,” says US Secretary Sonny Perdue. “The final rule is the culmination of a science-based and data-driven rule making process which builds on the food safety improvements made in 1997, when the USDA introduced a system of preventive controls for industry. With this rule, FSIS will finally begin full implementation of that program in swine establishments.”

Sorscher of CSPI reiterates the concern that the privatization of the hog sorting process may be unequipped to curb the spread of contaminated produce: “We are especially concerned that the USDA does not have a standard in place to monitor microbial contamination in the meat as it moves forward with this rule. When the agency took similar steps to privatize poultry inspection, they also had in place microbial testing standards to monitor contamination in Salmonella and Campylobacter contamination. These standards help the inspectors determine whether the slaughterhouse is maintaining appropriate food safety controls. Without federal microbial standards are not in place for pork, the system lacks a critical food safety protection.”

The Centers for Disease Control has estimated that over 500,000 people become ill and 82 die each year from foodborne illness attributable to pork. Salmonella is the most frequent cause of illness from pork, accounting for over four in every ten pork-related outbreaks. 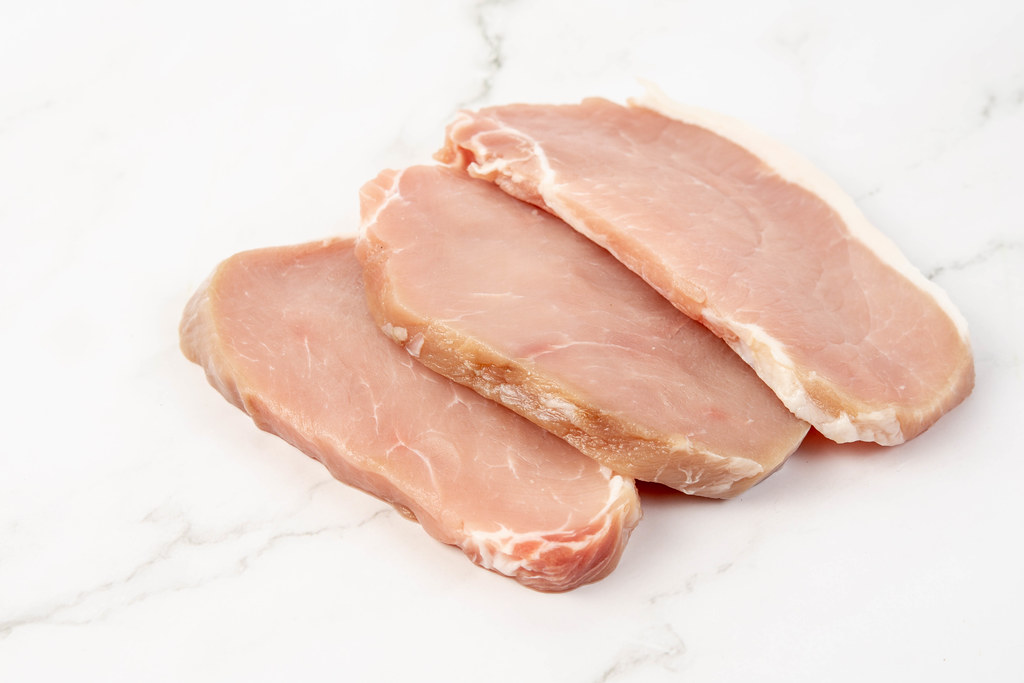 Click to EnlargeCritics of NSIS are concerned that slaughterhouse workers and inspectors will not have adequate time to assess disease and contamination risks.
Under NSIS, FSIS will be revoking maximum line speeds and authorizing establishments to determine their own line speeds based on their ability to maintain process control for preventing fecal contamination and meeting microbial performance measures for carcasses during the slaughter operation. The current maximum line speed for swine is 1,106 hogs per hour.

Further decrying the decision to revoke line speed caps, Sorscher of CSPI says, “The main concern is that the slaughterhouse workers and inspectors will miss signs of fecal contamination and animal disease because they do not have adequate time and training to assess these risks. This could mean that meat that is not wholesome entering the food system.”

Addressing this concern, NAMI, a proponent of FSIS, has noted that plants involved in the FSIS pilot program have not operated at speeds significantly faster than the current maximum. The institute further underlines that line speeds are adjusted in all plants to optimize efficiencies without jeopardizing worker safety, animal welfare, food safety or quality. NAMI further outlines that line speeds depend on many factors, such as livestock conditions, staffing, equipment capabilities and food safety controls.

“Based on its experience under HACCP-Based Inspection Models Project (HIMP), the NSIS is unlikely to result in a higher prevalence of Salmonella on market hog carcasses and may result in a lower prevalence of Salmonella on market hog carcasses, which in turn may lead to fewer human illnesses,” states the USDA. “In addition, FSIS expects that the new inspection system will improve animal welfare and compliance because more FSIS resources will be available to verify the humane handling of animals.”

15 Nov 2019 --- China has made a decision to lift its four-year ban on poultry imports from the US, signaling new trade opportunities for North American chicken. The ban was first... Read More

06 Nov 2019 --- Improved surveillance, communication and collaboration are key to controlling the spread of African swine fever (ASF) in Europe, according to a new risk assessment... Read More