You are in : All News > US Environmental Protection Agency reaffirms non-carcinogenic status of glyphosate 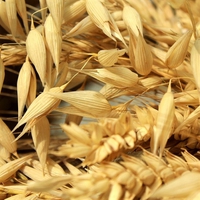 03 Feb 2020 --- Glyphosate, a widely used herbicide and crop desiccant, has been reaffirmed by the US Environmental Protection Agency (EPA) as safe to use and non-carcinogenic. Based on an expert review over a ten-year period, EPA concluded that it “did not identify any human health risks from exposure to glyphosate.” This assessment comes at the heels of The Kellogg Company saying it will be working with its suppliers to phase out the contested chemical as a pre-harvest drying agent in its wheat and oat supply chain in major markets by the end of 2025 – eliminating its ubiquity in the company’s breakfast cereals and other foods.

“We applaud Kellogg’s for working with their suppliers to address the risks posed by glyphosate,” says Environmental Working Group (EWG) President Ken Cook in response to Kellogg’s initiative. “It’s no surprise that consumers don’t want a controversial weedkiller in their cereal. Now it’s time for General Mills and Quaker to listen to their customers and fall in behind Kellogg's leadership and do the same.”

Meanwhile, German pharmaceutical and life sciences company Bayer has welcomed the EPA evaluation. “EPA’s latest decision on glyphosate-based herbicides adds to the long-term evaluation of leading international health authorities that these products can be used safely, and that glyphosate is not carcinogenic,” says Liam Condon, member of the Board of Management of Bayer AG and President Crop Science Division.

“Glyphosate-based herbicides are one of the most thoroughly studied products of their kind, which is a major reason why farmers around the world continue to rely on these products not only for effective weed control, but also to minimize tillage farming practices, reduce greenhouse gas emissions, preserve more land for native habitats and provide enough food to meet the needs of a growing population worldwide.” 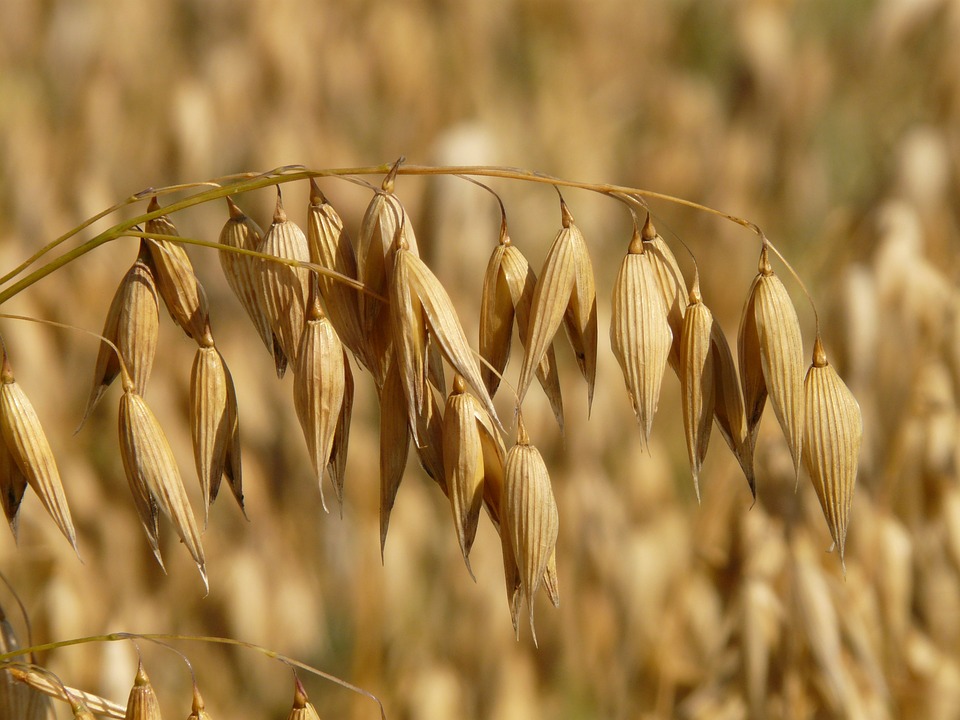 Glyphosate-based products are among the most widely- used herbicides in the world.As part of Bayer’s Transparency Initiative, the company has committed to enabling access to all of the in-depth glyphosate safety and other crop protection studies submitted to the European Food Safety Authority (EFSA) that Bayer has permission to disclose on its online transparency platform. The company has invested approximately €5 billion (US$5.5 billion) to develop additional methods to combat weeds over the next decade.

The EPA also said in its Interim Registration Review Decision that “it used the most current science policies and risk assessment methodologies to prepare a risk assessment in support of the registration review of glyphosate.” In its assessment, the EPA evaluated risks to humans from exposure to glyphosate from all registered uses and all routes of exposure and did not identify any risks of concern.

Glyphosate-based products are among the most widely- used herbicides in the world. The EPA announcement follows a string of regulatory agencies reaffirming that glyphosate is not carcinogenic. “The decision of EPA corresponds to the long-standing assessments of leading international health authorities,” says Liam Condon, Bayer Board Member.

Since the International Agency for Research on Cancer’s (IARC) assessment in 2015, regulatory and scientific bodies that have reaffirmed their conclusions about the safety of glyphosate-based products and that glyphosate is not carcinogenic include the European Chemicals Agency (ECHA), German BfR, and Australian, Canadian, Korean, New Zealand and Japanese regulatory authorities, as well as the Joint FAO/WHO Meeting on Pesticide Residues (JMPR).

Last January, Health Canada concluded that, “after a thorough scientific review,” concerns about glyphosate safety “could not be scientifically supported when considering the entire body of relevant data.”

Health Canada also noted that the 20 scientists who conducted the review, who had not been involved in its 2017 re-evaluation of glyphosate, “left no stone unturned” and “had access to all relevant data and information from federal and provincial governments, international regulatory agencies, published scientific reports and multiple pesticide manufacturers.”

In the last few years, companies have leveraged glyphosate-free claims in marketing strategies. Last September, Japan-headquartered ingredients manufacturer Taiyo publicized that its Sunfiber and SunCran ingredients gained certification by The Detox Project as glyphosate residue free. Launched in May 2017, The Detox Project certification attests that a product has gone through analysis for levels of glyphosate, by third-party ISO-certified laboratories at least three times a year.

Researchers have found that sub-micron plastics (SMPs) are absorbed by plants, raising concern over the quantity of microplastics that are consumed through the food... Read More