You are in : All News > UN warns of global food system “meltdown” as Ukraine conflict rages on 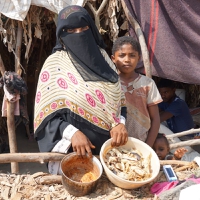 15 Mar 2022 --- The war in Ukraine is leaving an impact beyond the country’s borders, with fears of starvation and famine concerns exacerbated in developing countries.

“We must do everything possible to avert a hurricane of hunger and a meltdown of the global food system,” says United Nations (UN) secretary-general Antonio Guterres.

According to non-governmental organization (NGO) Care, the Middle East and North Africa (MENA) region currently has millions of people one step away from hunger. Lebanon is already rationing bread, with three weeks of wheat reserve left. Yemen, which has been plagued with famine since 2016, now faces a “disturbing trend” of more people at threat of famine.

“Thousands of Yemeni families are experiencing unimaginable levels of hunger. Children are starving, mothers and fathers are having to beg or get into crippling debt. We hear countless stories from parents saying they have to choose between food and medicine for their children,” Aaron Brent, Care Yemen country director, tells NutritionInsight.

“We are simply running out of ways to emphasize how urgent the situation is. More than 20 million people in Yemen need humanitarian assistance and it is absolutely critical that more funding comes through – otherwise people will die, that is a certainty.” 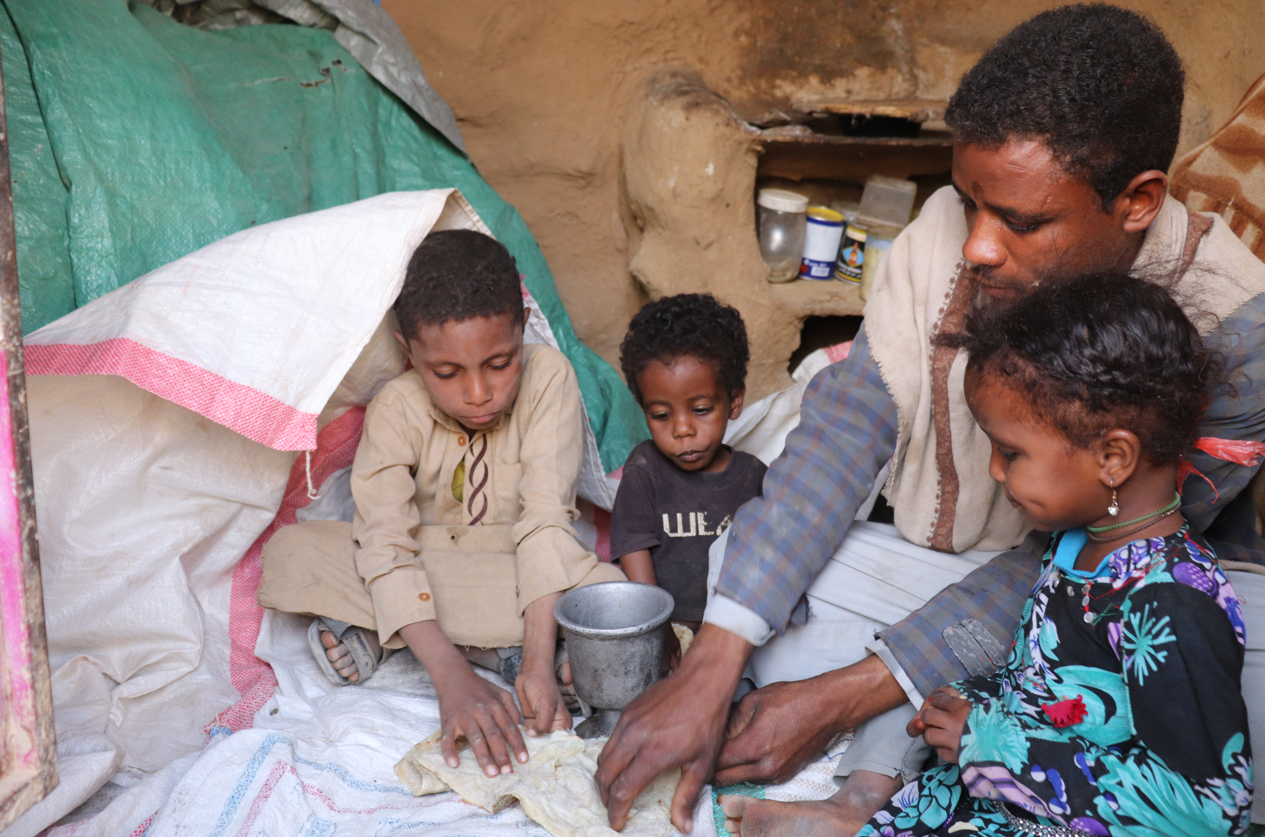 People in Yemen have been living through nearly 2,555 days of conflict.

“Breadbasket is being bombed”
While Guterres highlights that people in Ukraine are in a desperate situation, there is another dimension of the conflict that gets obscured, he underscores.

“While war rains over Ukraine, a sword of Damocles hangs over the global economy – especially in the developing world.”

Even before the conflict, developing countries were struggling to recover from the COVID-19 pandemic – with record inflation, rising interest rates and looming debt burdens.

“Their ability to respond has been erased by exponential increases in the cost of financing. Now their breadbasket is being bombed.”

“Food, fuel and fertilizer prices are skyrocketing. Supply chains are being disrupted. And the costs and delays of transportation of imported goods – when available – are at record levels. All of this is hitting the poorest the hardest and planting the seeds for political instability and unrest around the globe,” he says.

Hitting developing countries
Grain prices have already exceeded those at the start of the Arab Spring and the food riots of 2007-2008, while the FOA global food prices index has reached its highest-ever level, Guterres adds.

The latest index published in March notes international prices of a items such as vegetable oils and dairy products increased 24.1% compared to the previous year.

The Global Alliance for Improved Nutrition has already warned overseas funding must double to stop hunger in Ukraine, North Africa and regions south of the Sahara.

Egypt, in particular, is one of the biggest wheat importers in the world, receiving some 80% of its wheat from Russia and Ukraine. On Saturday, the government banned exports of green wheat, cooking oil and corn in an attempt to manage supplies for its population of more than 100 million.

Egypt’s agricultural sector cannot produce enough grains to meet even half of the country’s domestic demand, according to Care.

Exacerbating existing issues
In Lebanon, two million locals, as well as one million Syrian and Palestinian refugees, are already suffering from food shortages, Care highlights. The country imports 66% of its wheat from Ukraine and 12% from Russia. It is still feeling the impact of the 2020 Beirut blast on its grain reserve, which is now at 50%.

“Bread rationing started a few days ago. The price of a bag of bread increased by 20% in a matter of a few days, Lebanon has only three weeks of wheat reserve,” warns Bujar Hoxha, Care Lebanon director.

Similarly, more than 65% of the Syrian population is in need of humanitarian assistance. Even before the war in Ukraine, one in five children faced malnutrition in Northern Syria, the NGO highlights.

“People are queuing for hours to get bread. I spoke to a displaced woman, who has been feeding her children with bread and tea, bread being the only meal she could afford. First, she had to give up on meat and chicken, then vegetables and fruit. If bread is inaccessible, what will people eat then?” underscores Jolien Veldwijk, Care Syria country director.

By May 2022, Yemen is expected to see an 89% increase among those who are at risk of hunger catastrophe, with 31,000 people living life in extreme food deprivation. This is up from 16,400 between October to December 2020, according to an analysis by the Integrated Food Security Phase Classification.

Pleas for humanitarian assistance
Beyond the impact on food security, there are concerns humanitarian funding for countries in the MENA region already suffering – such as Syria, Yemen and Palestine – will decrease.

In Lebanon, scores of people have been completely reliant on international aid and local charity initiatives for the past two years, Hoxha adds.

“The major fear is that if international assistance drops, there could be a massive challenge to continue relief efforts and local charity work, which is vital for many Lebanese and Syrian refugees. Food, health and water are being hit at large.”