You are in : All News > Wheat shortages threaten mass starvation and further conflict in MENA region, warns UN

11 Mar 2022 --- The Middle East is facing severe food shortages due to the war in Ukraine, which could spill into fresh conflict and uprisings, warns the UN’s World Food Program (WFP). Much of the region relies on imported grains – especially wheat – to prevent starvation, and experts are saying if Russia’s offensive continues, it will cause widespread death in many other countries.

Since the beginning of the conflict, analysts have predicted that the knock-on economic impact of sanctions on Russia or war in Ukraine would cause price surges and export blocks for essential food ingredients, with wheat exported through the Black Sea the most critical commodity under threat.

Speaking to FoodIngredientsFirst, the WFP’s senior communications officer for the MENA region, Abeer Etefa, says: “the food security impact of the conflict is being felt beyond Ukraine’s border. This is a crisis compounding existing global crises.”

“In this year of unprecedented needs, the world cannot afford another conflict. Conflict leads to greater food insecurity. And in turn, food insecurity increases the chances of unrest and violence. Ukraine is a catastrophe compounding what is already a year of catastrophic hunger.”

Wheat and bread imported largely from Ukraine and Russia account for half the calorie intake of Yemen.MENA hanging by a thread
Middle Eastern nations like Lebanon and Yemen are already enduring economic crises and civil war and rely heavily on imported goods to feed their populations. Continuous delivery is also essential due to broken infrastructure and volatility in the countries.

According to officials, in Lebanon, up to 80% of wheat is imported from Russia and Ukraine and has to be stored one month at a time due to the damage caused by the 2020 Beirut port explosion.

In Yemen, roughly 95% of wheat is imported, with over 30% imported through the Black Sea region. Calorie intake from wheat and bread makes up roughly half the calorie intake of the average family. Similar scenarios in Syria, whose crop production was largely destroyed through the civil war, over half the country is categorized as food insecure.

Rama Hansraj, Save the Children’s country director in Yemen, says: “The crisis unfolding in Ukraine is having a ripple effect on children elsewhere in the world. In Yemen, 8 million children are already on the brink of famine. We fear they will not be able to endure another shock, especially to the main ingredient of keeping their children alive.” 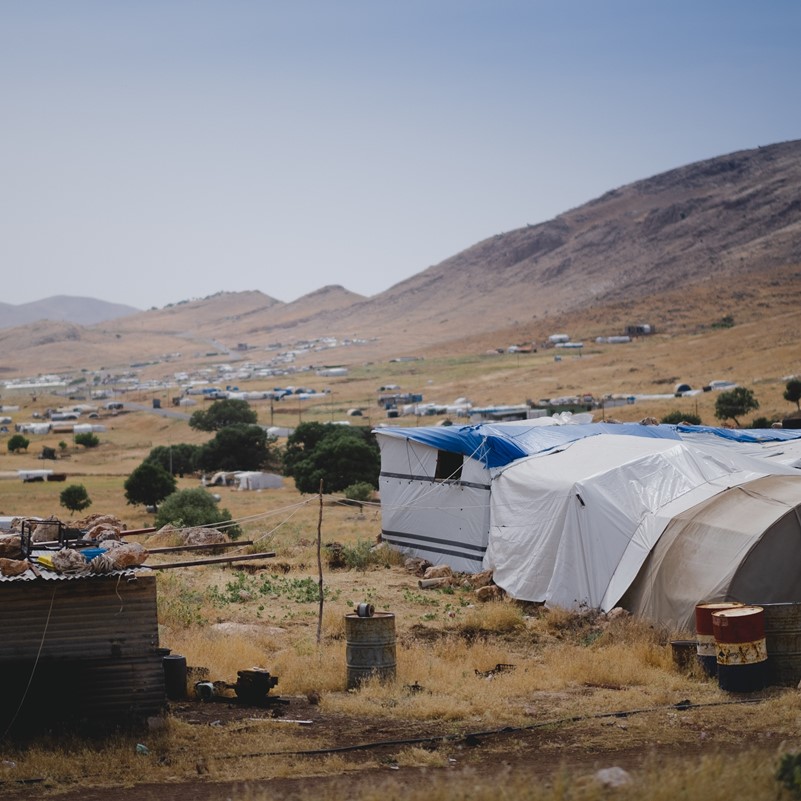 Hunger levels are at the worst point this century, according to the WFP.Given the Black Sea’s location, fertile land, and yield potential, the region supplied over 30% of global wheat exports several weeks ago. Now that two of its major surrounding countries are at full-scale war, futures prices are soaring, and many countries are preparing to source their supplies from elsewhere.

In a worst-case scenario, prices could double globally, Rabobank experts have warned. Still, currently, the impact of the conflict is difficult to determine as governments are preparing to dip into stockpiles (many of which contain unknown quantities), and farmers are making ready to grow extra crops in other regions for the next season.

However, wheat futures prices rose this week to historic highs, with some markets (like Chicago) trading at 70% over last year. However, contract speculations on futures markets are not the prime concern for most people in the MENA region. Hunger levels are at the worst point this century, according to the WFP.

Etefa says the world is “now encircled by a ‘ring of fire’ where climate shocks, conflict, COVID-19 and rising costs are combining to drive millions of people closer to starvation, and bringing yet more migration and political destabilization.”

“This year, we are at a crossroads: either we rise to the challenge of meeting immediate needs while at the same time supporting programs that build long-term resilience at scale, or we face even bigger problems down the line.”

“Alongside humanitarian action, the world also needs deeper political engagement. Only political action can end the conflict in places like Ukraine, Yemen, Ethiopia and South Sudan.” 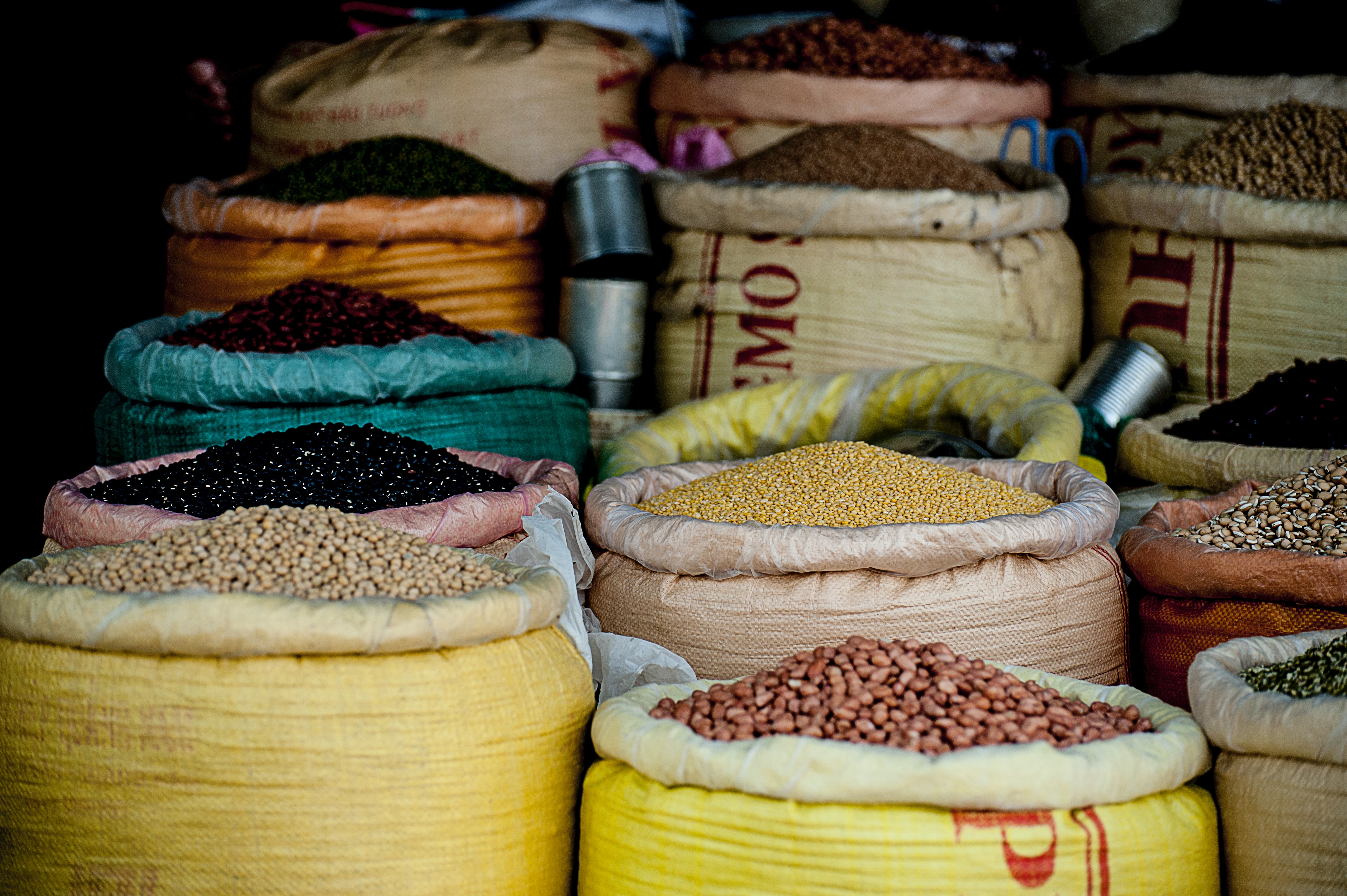 The World Food Program says it needs US$18.9 billion to prevent potential starvation this year.WFP had a comprehensive plan for 2022 but now needs a step-change in support to help deliver millions from disaster, says Etefa. “A US$18.9 billion injection would allow us to both save lives and build resilience for 137 million people this year.”

West braces for impact
While mass starvation is not a likely consequence for most Western populations, many countries are gearing up to try and fill the gap in grain produce coming from what was once known as the “breadbasket of Europe.”

In Ireland, for example, the government’s minister for agriculture is preparing a multi-million euro support package for farmers, and dairy and beef producers are now being urged to start growing crops. Meetings in Brussels, Belgium, are also taking place to determine new EU-wide financial relief.

Part of the major problem for grain production is a rise in fertilizer costs, also exacerbated heavily by the Ukraine conflict. According to the Irish Farmers Association, prices have doubled over a year and trebled in some cases.

Remarkably, Australia, whose Wheatbelt region is the size of Tunisia, has this year yielded what is described as a once-in-a-generation harvest – with much of it producing over six metric tons per hectare – treble the normal amount. Australian farmers’ associations now expect global customers to begin buying from their land.