You are in : All News > Marks & Spencer looks into closing French business amid Brexit trade constrictions 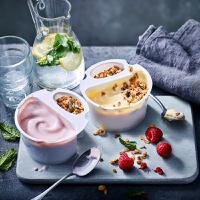 Industry analysts have suggested that M&S in France could tailor its strategy to what is currently implemented in Czech stores, which have removed all fresh and chilled foods and alternated these products with ranges that have a longer shelf life.

“In light of the new customs arrangements we are taking decisive steps to reconfigure our European operations and have already made changes to food export into Czech Republic,” an M&S spokesperson tells FoodIngredientsFirst.

“Discussions are ongoing,” they stress. “We operate a franchise business in France and are currently undertaking a review of the model with our two partners in the market.” 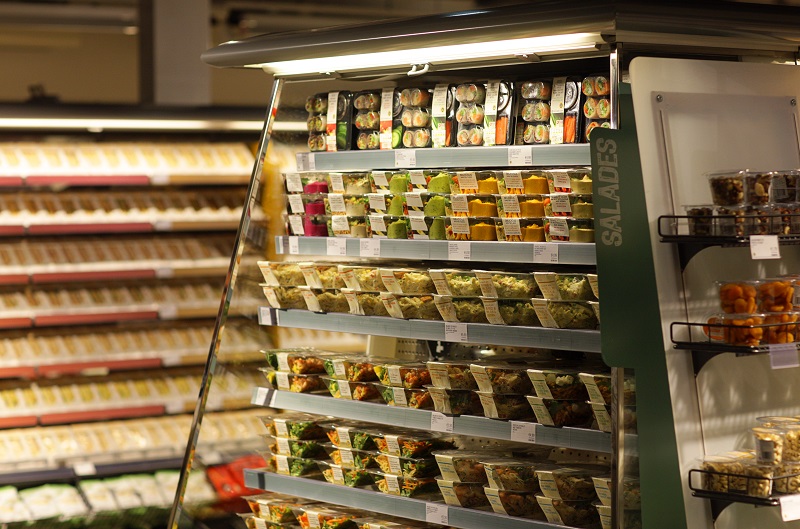 The retailer has not yet clarified the full extent of its pending closures in France.Over the summer, M&S chairman Archie Norman expressed concerns that “byzantine” regulations weighed down sandwich deliveries to just two-thirds of product reaching stores in the UK, with a shelf life of just 48 hours.

The retailer has not yet clarified the full extent of its pending closures in France. The final decision is likely to depend on the directive of its two French franchise partners.

Food industry copes with the new normal
Since the UK departure from the EU trading bloc, Britain’s food businesses have been vocal about the supply chain impact of new trading measures, which include lengthy supply chain delays leading to food spoilage and large gaps in supermarket shelves.

In addition to supply chain bottlenecks, labor shortages have made it difficult for the UK to keep pace with consumer demand for product variety. Last month, the hiring of local prisoners was explored as an approach to plug gaps across industry’s dwindling workforce.

At an Institute for Government event last Friday, Food and Drink Federation executive Ian Wright asserted: “The just-in-time system is no longer working and I don’t think it’ll work again.”

He further warned that the UK could be edging closer to permanent shortages, while assuring this does not mean the country would run out of food completely.

Brexit benefits
Even while considering these issues, British food has seen small wins, particularly in the alcoholic beverage sector. Last July, UK ministers pledged to cut red tape for British wine importers, saving local consumers up to £130 million (US$178.8 million) a year, according to government-published estimates.

In the same month, the UK government also exempted food industry supply chain workers from self-isolation rules that have contributed greatly to the labor shortage issue, in the wake of growing concerns about empty supermarket shelves.

A sharp decline in qualified vets needed to sign off health certificates for certain food products going to EU is causing major disruption.