You are in : All News > UK beef exports return to US market as 20-year ban lifts

01 Oct 2020 --- UK beef exports to the US have finally been resumed after a 20-year ban was lifted reestablishing the US market to British producers. Following inspections conducted by the US in 2019, shipments from Foyle Food Group in Northern Ireland will be the first to leave.

UK ministers highlighted that the US market will be worth £66 million (US$84.6 million) over the next five years. British beef was initially banned from the US following the 1996 outbreak of Mad Cow Disease, a fatal disease that slowly destroys the brain and spinal cord in cattle.

The move comes after a process of negotiations between the UK government, the Agriculture and Horticulture Development Board (AHDB) and industry groups. 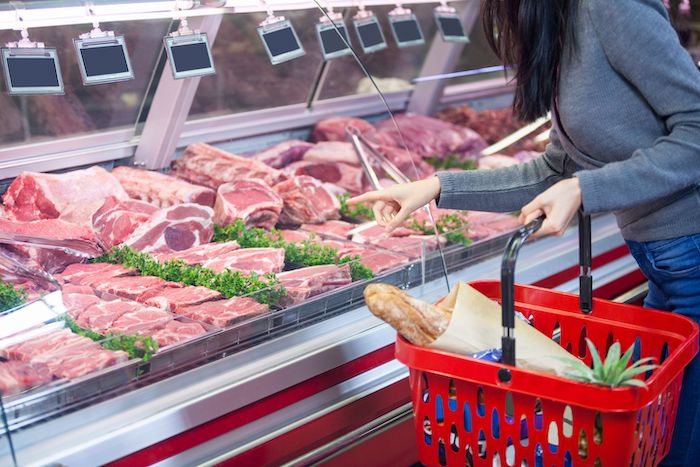 Click to EnlargeUK ministers highlighted that the US market will be worth £66 million (US$84.6 million) over the next five years. “It is great news that the US has reopened the market to British beef. This is a win for our farmers and I look forward to seeing high-quality British beef enjoyed on tables across the US very soon,” says Liz Truss, UK international trade secretary.

“The UK’s farming industry will benefit from a free trade agreement with the US because we can create wider opportunities for farmers locked out of the largest consumer market on the planet. A stronger trading relationship is a win-win for both sides.”

A similar two-decade ban that prevented UK beef exports to China came to an end in June 2019. The re-opening of this market was valued at an estimate of £230 million (US$290 million) for British producers in the first five years alone.

Post-Brexit agri-food trading climate
These latest developments have been called “just the tip of the iceberg” by Truss. On top of uncertainties regarding the future of its exports, the UK is currently grappling with concerns of lowered food safety standards following Brexit.

“The free trade deal we are negotiating with the US will create a host of export opportunities for British agriculture. We are seeking an ambitious and high-standards agreement that benefits farmers and delivers for consumers,” asserts Truss.

Earlier this week, celebrities and chefs, including Jamie Oliver and Joe Wicks, asserted that any post-Brexit trade deals should not open the floodgates to lower-quality food, flagging the potential issue of chlorine-washed chicken and hormone-injected beef entering the UK market.

US agri-food stakeholders previously told FoodIngredientsFirst that the UK’s departure from strict EU legislation regarding poultry would indeed present attractive trade opportunities for US exports, should the nation overcome concerns of lower chlorinated chicken.

27 Oct 2020 --- Eka Software Solution has unveiled a suite of solutions to digitize supply chains for commodity and raw material businesses. Manav Garg, CEO and founder of the... Read More

23 Oct 2020 --- The grain processing sector is advancing with the use of data to drive decision automation, but it can be a costly and time-intensive endeavor. To this end,... Read More

UK Food and Drink Federation: H1 exports fall for the first time since 2015

02 Oct 2020 --- The UK Food and Drink Federation's (FDF) latest report shows that exports of food and drink in the first half of the year fell for the first time since 2015.... Read More