You are in : All News > UK-Australia trade deal: AHDB report zeroes in on potential for raised competition 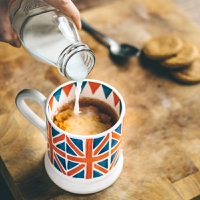 09 Nov 2021 --- The UK’s trade agreement with Australia is the first it has negotiated from scratch, setting the template for a line of new deals currently underway. Analysts are forecasting this will lead to increased competition for British farmers. In particular, a forecasted expansion of the Australian cattle herd is expected to pose a significant risk to the UK market.

Exploring the potential economic repercussions of the deal, FoodIngredientsFirst speaks to David Swales, head of strategic insight at the UK’s Agriculture and Horticulture Development Board (AHDB).

AHDB has published a new report on the trade deal that assesses the potential competitiveness and opportunities between the two key markets. It further details how these countries stack up against each other in terms of the size and scale of their agri-food activities.

“Trade deals always cause a great deal of debate, with predictions of either untold benefits or devastating impacts. Here at AHDB, we wanted to cut through the speculation and provide evidence-based analysis on the opportunities and risks for our industry,” remarks Swales.

The UK’s departure from the EU has placed more weight upon the nation’s own commercial ties.“Previous trade deal announcements have all been rollovers of those the UK had access to as part of the EU, effectively maintaining the status quo,” he continues. “There was a limited likelihood of either more domestic competition or overseas export opportunities.”

“In this regard, the UK-Australia deal feels different and is a worthwhile focus for our latest Horizon report.”

The report offers businesses comprehensive information to help with their future planning. It is aimed at farmers, growers, policymakers, supply chain businesses and other agri-food stakeholders.

“Unfortunately the three trade deals the government has prioritized are Australia, New Zealand and the US,” says Swales. “These are all big agricultural exporters. But while there will be some opportunities for agriculture, there will be significant threats.”

“We hope that the government will start to prioritize trade deals with markets where export opportunities are greater – particularly in the Asia Pacific region.”

AHDB worked with Harper Adams University (UK) to develop a new trade network model to quantify the impact of the UK’s latest deal with Australia. It finds the size and scale of Australian agricultural production means the scope for British producers to compete at a commodity level is limited.

“The UK market will get more competitive,” Swales highlights. “We are encouraging farmers to focus on the things they can control to respond to this challenge. Being competitive doesn’t always mean having lower costs of production – it might mean connecting with consumers to deliver what they want.”

Responding to this, Swales stresses: “Farmers want a level playing field. The report discusses this in the case of Australia, highlighting that it already produces products for a variety of different export markets, each with a set of standards that must be met.”

“The UK government has said it won’t allow low standard imports into the country. We are waiting to see the details on this. It’s fair to say there is some concern among consumers, although the concern varies a lot by country.”

Overview of report findings
In the short term, where market factors are unchanged, Australian exports to the UK may be subdued due to more lucrative and rapidly expanding markets closer to home.

For lamb, the model assumes Australia keeps its preferential trading arrangements with China. However, if Australia were to lose these arrangements, then Australian products would emerge onto the world stage and may undercut the UK’s domestic market, due to lower costs of production.

“With the UK a high-income, developed market, it will only increase its attractiveness as a destination for Australian lamb,” outlines AHDB.

For beef, the model finds the impact of the trade deal muted if the world economy remains constant. Australian beef imports are likely to be in the form of higher value cuts catering to the foodservice sector. This is likely to impact the demand for, and price of, domestic high value cuts, and will mean the overall value of domestic carcasses will be reduced. 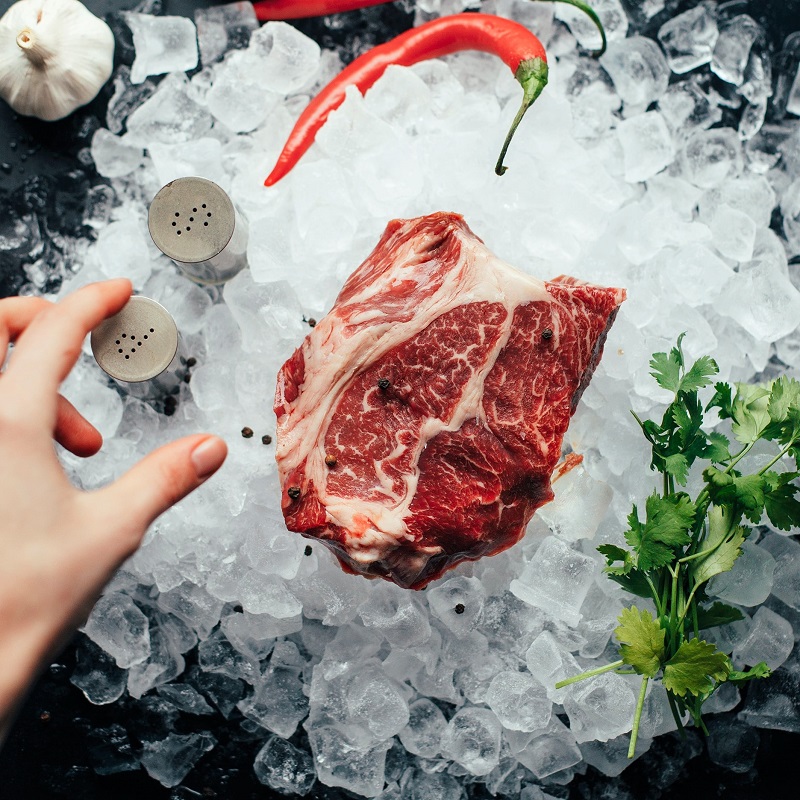 For dairy, as Australia is a net-importer of cheese, the trade deal offers an opportunity for UK exporters when prices are favorable and away from traditional European markets. However, the cyclical nature of Australian production due to weather changes means this will not be a consistent market as domestic supply and demand fluctuates.

Timeline of impact
Australia has built up a diverse portfolio of markets for its agricultural products and is able to meet the requirements of its food safety laws, bringing increased competition to the UK marketplace on a longer term, Swales outlines.

“Farmers and producers need to prepare for this period of change, which is occurring against the backdrop of our own structural change in farm policy, to enable the UK to compete in a more global setting. Australia might be the first new trade deal the UK negotiated but it certainly won’t be the last.”

It takes months for trade deals to be negotiated, and then many more months and potentially years for the full impact to be felt. However, the Australia deal, and subsequent New Zealand deal announced recently, set a precedent for a more open, globalized UK agricultural market.

“We may not see an immediate impact today or tomorrow from the doors of trade being flung open; yet further down the line changes to trade partners’ markets have the potential for harmful consequences to our agricultural marketplace,” Swales concludes.