21 Oct 2021 --- The agri-food industry is welcoming the UK’s newly announced trade agreement with New Zealand. The British government is claiming the deal will “cut red tape” for businesses, suggesting there might be some harmonization of standards. It also claims the deal will end tariffs for UK exporters and make it easier for UK professionals to work in New Zealand.

However, the opening of the new trade corridor has been met with some criticism from activists who express concerns about an influx of antibiotic-treated beef into the British market.

The second post-Brexit trade deal was agreed in a video call on October 20 between Prime Minister Boris Johnson and New Zealand Prime Minister Jacinda Ardern, after 16 months of trade talks.

There was little mention of access to the UK market for agricultural produce such as lamb but the government is claiming the deal will make wine, honey and kiwi fruits cheaper.

“We appreciate the hard work and effort that has gone into securing this high-quality outcome by New Zealand’s Trade and Export Growth Minister Hon. Damien O’Connor and his negotiating team,” he comments. 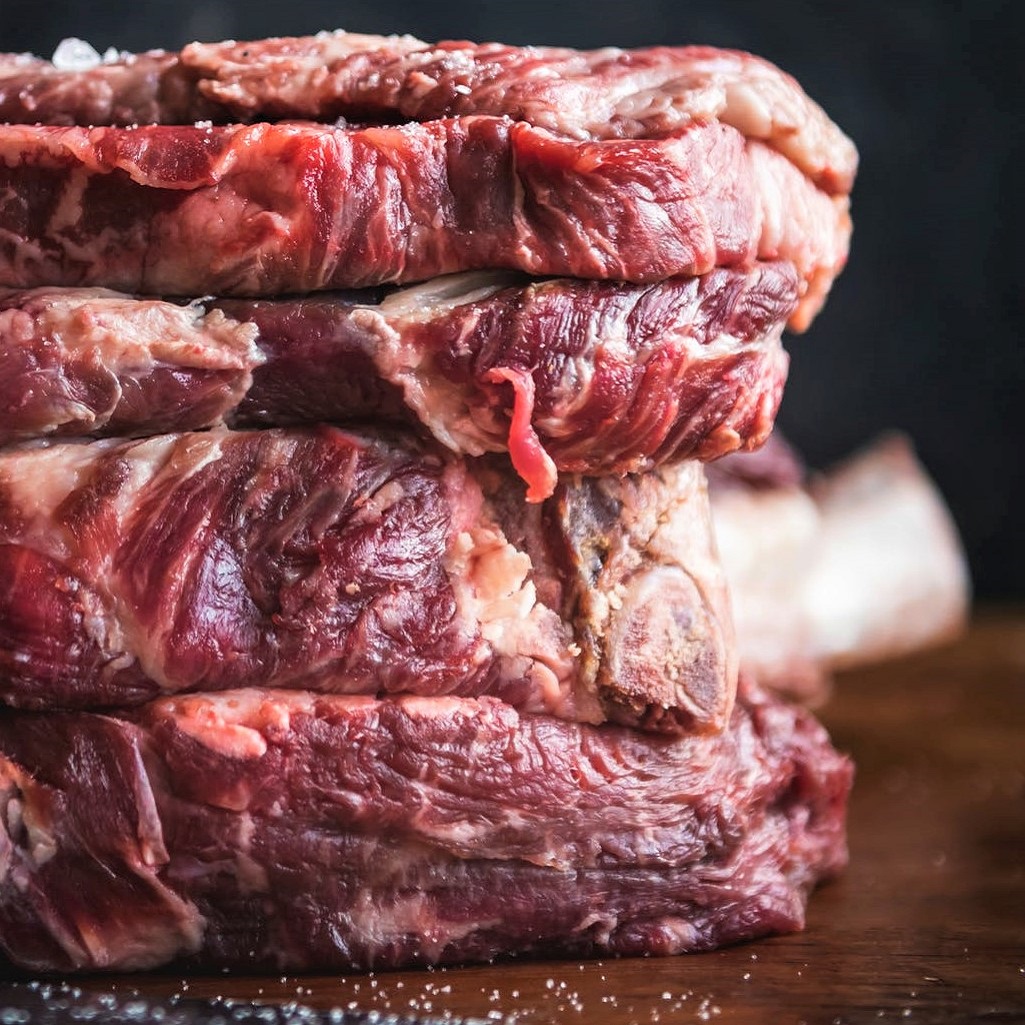 The opening of the new trade corridor has been met with some criticism from British activists who express concerns about an influx of antibiotic-treated beef.“We recognize that this deal has been done in challenging conditions, due to the travel complexities arising from COVID-19.”

Under the in-principle agreement, the UK has committed to the removal of tariffs on all dairy products over five years or less, with transitional quotas for butter and cheese.

“This is a historic outcome for New Zealand,” says Hurrell. “The UK is the second largest importer of dairy by value, with customers and consumers in high value market segments who are willing to pay for New Zealand provenance, our sustainability credentials and our innovation.”

“A high-quality comprehensive agreement which removes all tariffs creates new opportunities for exporters, helps deliver value back to our shareholders and communities, and ultimately benefits broader New Zealand.”

Push back against antibiotics use
UK agri-food action group Sustain published its critique on the new outcome.

“Yet again we are seeing trade deals done without adequate scrutiny or impact assessments. New Zealand still permits the routine antibiotics use on farms as well as their use as a growth promoter, a practice outlawed in the UK,” reacts Vicki Hird, head of sustainable farming at Sustain.

Data cited by Sustain reveals that sales of farm antibiotics have been increasing in New Zealand. “They also permit the use of 35% more highly hazardous pesticides than in the UK (99 in NZ versus 73 in UK) and pesticide residues on food at much higher levels than the UK – in some instances hundreds of times more,” adds Hird.

“The UK government rejected the calls from more than 2 million people in 2020 to protect food and farming standards from bad trade deals in law. Instead they promised to put in place a Trade and Agriculture Commission to review proposed deals,” she continues.

“But they have now signed deals with Australia and New Zealand and have yet to respond to the final report from the interim Commission in March 2021 which called for food standards to be protected (echoed subsequently in the National Food Strategy) or put the full, legal body in place.”

Hird argues that it is hard to see how parliamentarians will be able to scrutinize this deal properly without the promised expert analysis. “This raises serious questions about the government’s manifesto commitment to protect standards in trade.”

“The government needs to respond with all due haste to the original Trade and Agriculture Commission report, put a full commission of experts in place and establish a core set of food, farming, environmental and animal welfare standards that imports must meet, all before these deals are finalized,” she concludes.

OpenDairy has launched an online marketplace to allow direct transactions between dairy buyers and sellers without the need for a trader. To facilitate a full-service... Read More