You are in : All News > The war on plastic: UK to ban sale of plastic straws among new measures

The war on plastic: UK to ban sale of plastic straws among new measures 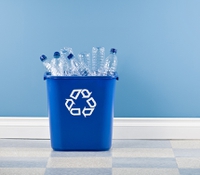 19 Apr 2018 --- The UK government has promised to ban the sale of plastic straws, plastic drink stirrers and plastic-stemmed cotton buds, as the country steps up its efforts in the battle against plastic pollution. Prime Minister Theresa May announced the new plans before a meeting of the Commonwealth leaders in London, urging those nations to sign-up to the newly-formed Commonwealth Clean Oceans Alliance. It has been suggested that the ban will come into effect later this year.

While encouraging all Commonwealth nations to take action by banning microbeads and minimizing single-use plastics, the Prime Minister has also committed £61.4 million to boost global research into plastic pollution and its solutions.

“The UK government is a world leader on this issue, and the British public have shown passion and energy embracing our plastic bag charge and microbead ban,” says May. “Today we have put forward ambitious plans to further reduce plastic waste from straws, stirrers and cotton buds.”

“The Commonwealth is a unique organization, with a huge diversity of wildlife, environments and coastlines. Together we can effect real change so that future generations can enjoy a natural environment that is healthier than we currently find it.”

The move comes as part of a series of pledges from Environment Secretary, Michael Gove’s department, following recent plans to launch a tax consultation of single-use plastics and introduce a European-style deposit-return scheme on all plastic, glass and metal drink containers. It makes up part of the Conservative government’s strategy to abolish all plastic waste by 2040, a pledge which has already seen the ban of microbeads and the implementation of a 5p plastic bag charge which is reported to have led to the distribution of nine billion fewer bags.

Gove says: “It is vital we act now. Single-use plastics are a scourge on our seas and lethal to our precious environment and wildlife.”

“We have already banned harmful microbeads and cut plastic bag use, and now we want to take action on straws, stirrers and cotton buds to help protect our marine life.”

“We’ve already seen a number of retailers, bars and restaurants stepping up to the plate and cutting plastic use, however it’s only through government, businesses and the public working together that we will protect our environment for the next generation – we all have a role to play in turning the tide on plastic.”

The increasing number of retailers and restaurants to introduce plastic-reduction or eradication schemes include Iceland, who recently pledged to become the first supermarket to eradicate all plastic from own-brand products by 2025. In February, Dutch organic supermarket chain, Ekoplaza, opened the world’s first plastic-free aisle. In similar moves, McDonald’s promised to discontinue use of plastic straws in all of its UK restaurants. Meanwhile, Leon restaurant chain has already replaced plastic straws with biodegradable alternatives.

McDonald’s UK Chief Executive, Paul Pomroy, says: “Customers have told us that they don't want to be given a straw and that they want to have to ask for one, so we're acting on that.”

App-delivery service, Deliveroo, has also made a significant contribution to combat plastic pollution by providing an opt-in button for cutlery. The company hopes to encourage manufacturers to explore viable alternatives to single-use plastics. The company estimates that the new option will lead to a 91 percent fall in the use of cutlery through their services. 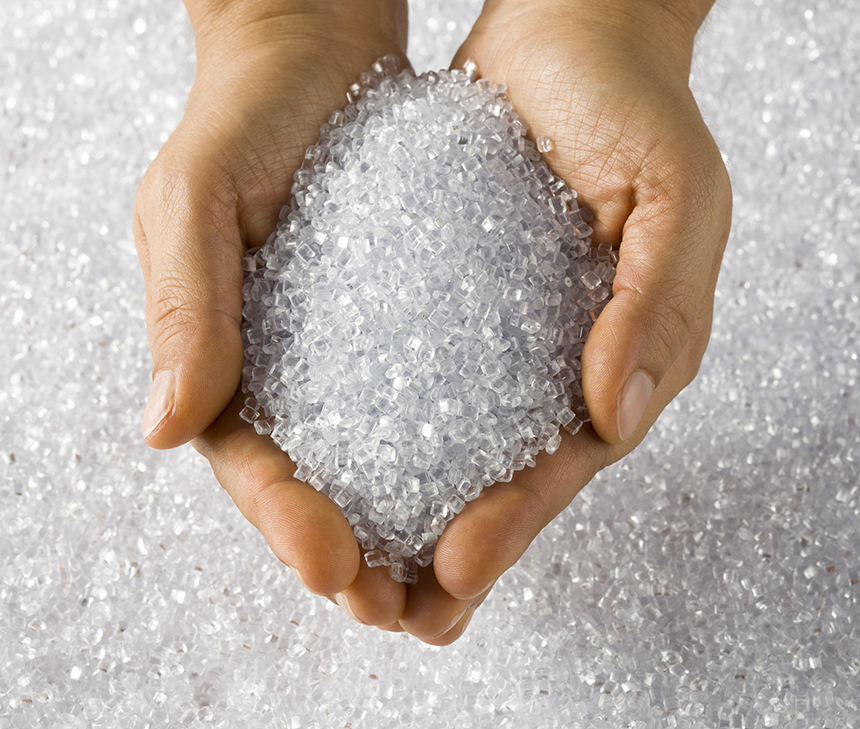 Emma Cox, Product Marketing Manager at Deliveroo says: “We've had a wave of customers asking us to do more and that's why we're so committed to delivering on this. We want to deliver food in the best way possible whilst also reducing our impact on the environment."

According to Innova Market Insights, 58 percent of globally launched food and beverage products are packaged in plastic, a 5 percent increase from 2013, while 96 percent of all newly launched water products in 2017 were contained within PET bottles. The Earth Institute at Columbia University reports that globally only 9.5 percent of plastic is recycled and there are already 165 million tons of plastic debris in our oceans.

In other recent developments, an international scientist team has discovered – and inadvertently modified – a PET-digesting enzyme which could provide a welcome boost in strategies to create a circular plastics economy. The circular plastic economy is an industry-wide sustainability model based on recycling, popularized by the Ellen MacArthur Foundation and since adopted into the EU Plastics Strategy. Meanwhile, recent research has found potentially harmful microplastics in consumer drinks.

Frozen food company Nomad Foods is urging F&B regulators across Europe to develop a comprehensive end-to-end approach to the life cycle of products. This should... Read More