16 Jan 2018 --- Iceland has become the first major retailer to commit to eliminating plastic packaging for all of its own brand products, within five years, to help end the burden of plastic pollution. The company has said it will replace plastic with packaging including paper and pulp trays which would be completely recyclable, through support for initiatives, such as a bottle deposit return scheme for plastic bottles and in-store recycling.

The retailer has said it is the first major retailer globally to go “plastic-free” and aims to complete the move by the end of 2023. 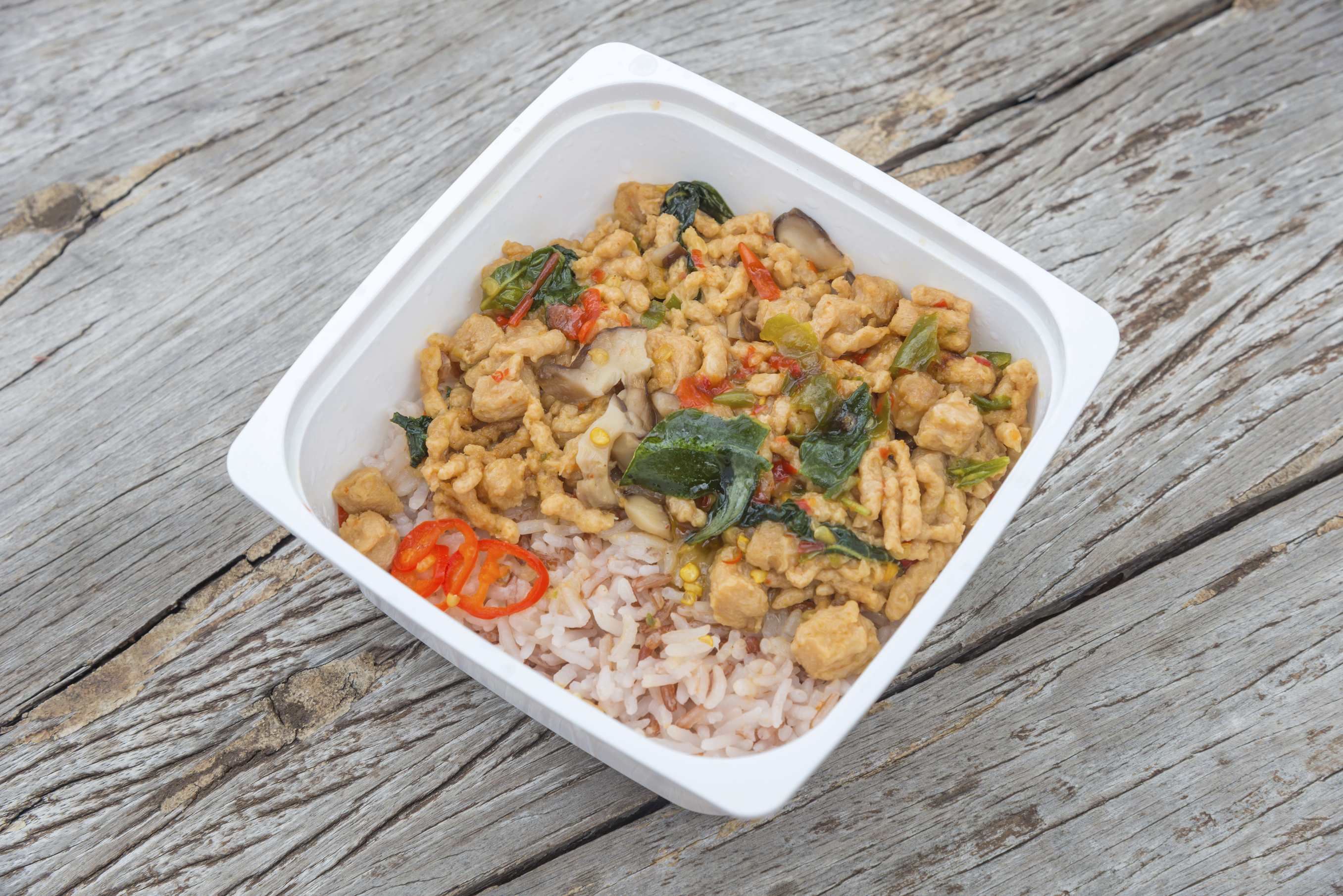 The move, which has been welcomed by environmental campaigners, comes amid the growing concern over plastic pollution in oceans, where it can harm and kill oceanic wildlife.
A survey for Iceland revealed support for the shift away from plastic by retailers, with 80 percent of 5,000 people polled saying they would endorse a supermarket's move to go plastic-free.
Iceland managing director, Richard Walker, said: “The world has woken up to the scourge of plastics. A truckload is entering our oceans every minute causing untold damage to our marine environment and ultimately humanity – since we all depend on the oceans for our survival.”
“The onus is on retailers, as leading contributors to plastic packaging pollution and waste, to take a stand and deliver meaningful change,” Walker states.
“There really is no excuse for excessive packaging that creates needless waste and damages our environment”, he adds.
Last week, Prime Minister Theresa May pledged to eliminate all avoidable plastic waste within 25 years as part of the Government's environmental strategy, with calls for supermarkets to introduce “plastic-free” aisles. You can read FoodIngredientsFirst coverage on the story here. 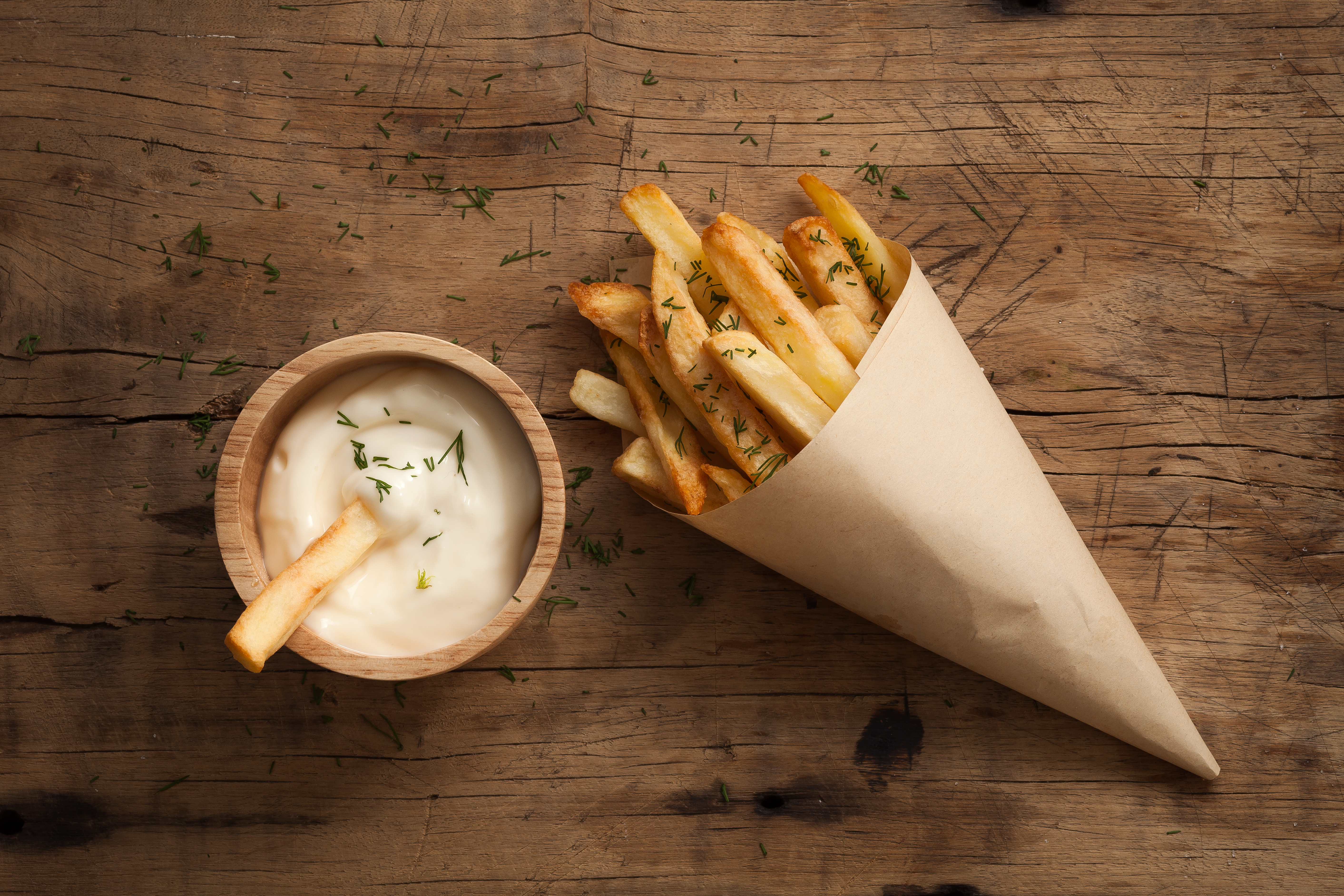 Greenpeace UK executive director John Sauven, said: “Last month a long list of former heads of Britain's biggest retail groups wrote a joint statement to explain that the only solution to plastic pollution was for retailers to reject plastic entirely in favor of more sustainable alternatives like recycled paper, steel, glass and aluminum.
“Now Iceland has taken up that challenge with its bold pledge to go plastic-free within five years. It's now up to other retailers and food producers to respond to that challenge.”
Alongside its support for a deposit return system, Iceland's commitment to go plastic-free by 2023 shows that powerful retailers can take decisive action to provide what their customers want, without the environment paying for it.
Samantha Harding, from the Campaign to Protect Rural England, noted: “Iceland is steadfastly laying the path that all supermarkets should be following.”
Waitrose to reduce plastic waste by September 2018
Another retailer, Waitrose, has announced that it will stop selling packs of disposable straws from September 2018. This builds on its track-record for being the first supermarket to stop selling items containing microbeads from September 2016 and switching exclusively to paper-stem cotton buds. Plastic straws will be replaced by non-plastic alternatives.
The supermarket is also reducing its reliance on black plastic trays with the ultimate aim of no longer using them. Waste processors find it difficult to detect the black plastic which means that they are difficult to recycle. From the end of 2018 all Waitrose own-label meat, fish and fruit and veg will no longer be in black trays. The supermarket has already removed 65 percent of black plastic packaging from fresh fruit and vegetables.
Waitrose is committed to making all its own-label packaging widely recyclable (using the widely recycled logo), reusable, or home compostable by 2025. Since 2009 it has reduced its overall packaging by nearly 50 percent.
Tor Harris, Head of Sustainability and Responsible Sourcing at Waitrose, said: “Phasing out packs of single-use straws and black trays shows how seriously we are taking the challenge of cutting down our use of plastics and reducing our impact on the environment.”
By Elizabeth Green