You are in : All News > Sweet findings: Comax study reveals consumer attitudes towards baked goods

13 Mar 2018 --- Comax Flavors has released new primary research on consumers’ behavior, usage and attitudes towards sweet baked products, primarily focusing on cakes, cookies, donuts, muffins and pies. The seventh study of the company’s primary market research program, named “The Sweet Baked Goods Study” was fielded in August 2017 with 1,000 US respondents aged 18-70+; half were female and the other half were male.

According to IRI, the pastry/Danish/coffee cakes segment grew by 3.5 percent to US$2.0 billion, doughnuts were up 2.7 percent to US$2.0 billion and muffin sales were up 8.3 percent to US$976.6 million for the 52 weeks ending March 19, 2017.
“Although there has been a lot of activity in better-for-you products, consumers still have a sweet tooth and crave a variety of baked goods. We wanted to better understand what’s happening in baked goods among the general population,” explains Catherine Armstrong, Vice President of Corporate Communications for Comax Flavors.
Some study highlights are listed below:
Cake findings
• “Taste” is the most important Cake attribute driving purchase intent with shy of three-quarters (72 percent) of respondents citing it.
• Almost three-quarters (74 percent) of respondents consume “Frosted/Iced” cakes while shy of half of all respondents consume “Filled” (50 percent), “Layered” (49 percent) and “Glazed” (47 percent) cakes.
• “Chocolate” is the number one flavor consumed by all generations with almost three-quarters citing it (71 percent).
• 40 percent of respondents consume “Chocolate Chip” making it the second most popular flavor among all generations.
• One third (34 percent) of respondents consume “Red Velvet.” 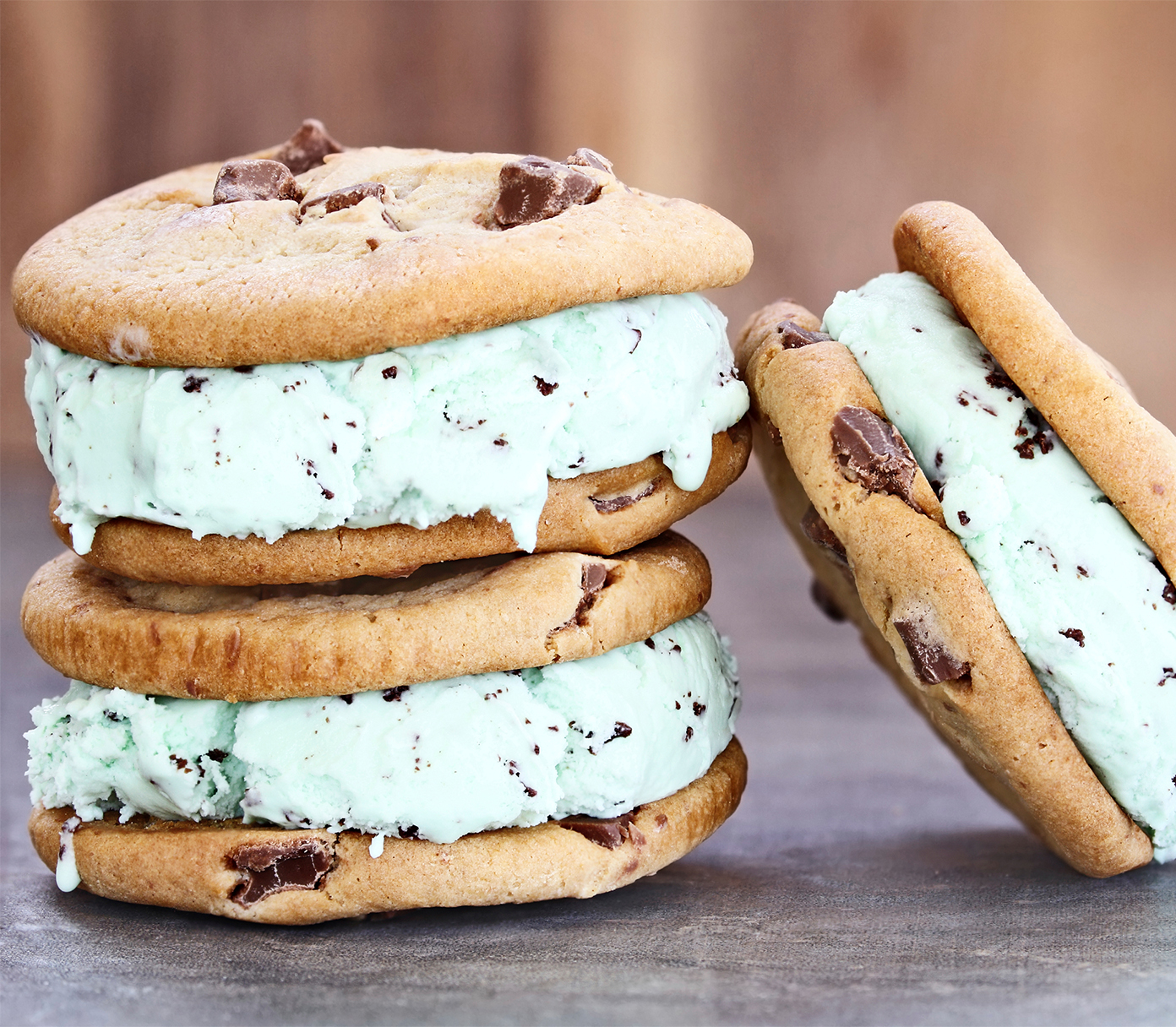 Kerry Group has entered into exclusive negotiations to sell the trade and assets of its Sweet Ingredients Portfolio to IRCA, a global key player in chocolate, creams,... Read More