You are in : All News > Star-Spangled Banner inspires NPD as the US celebrates Independence Day

Star-Spangled Banner inspires NPD as the US celebrates Independence Day 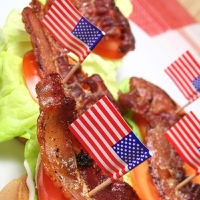 04 Jul 2019 --- The US celebrates Independence Day 2019 today, with Americans preparing the traditional food feast that precedes the annual fireworks extravaganza. Red White and Blue serves as inspiration for most of the food served, which includes barbecuing burgers and hotdogs and serving elaborate American flag-colored sweet treats. Many brands are tapping into this all-American craze by giving a “patriotic” twist to traditional sweets and snacks.

According to the US National Retail Federation (NRF), 86 percent of Americans plan to celebrate Independence Day this year, spending a total of US$6.7 billion on food items. NRF’s annual survey also found that cookouts, barbecues and picnics continue to be the most popular activity (61 percent), followed by fireworks and community celebrations (40 percent).

In light of the holiday, American consumers are opting not only for an array of impressive, fireworks but also for foods that are instilled with patriotism. Across the US, a bulk collection of special-edition red, white and blue M&M’s are available for the 4th of July. Made with real milk chocolate, these patriotic M&M’s have the classic taste with an American touch many will appreciate, notes the company.

Krispy Kreme is celebrating America with a patriotic doughnut collection. “Let Freedom Ring” doughnuts are a light and playful take on some of the holiday’s patriotic symbols in the form of three-ring doughnuts. Available for a limited time, the collection includes: 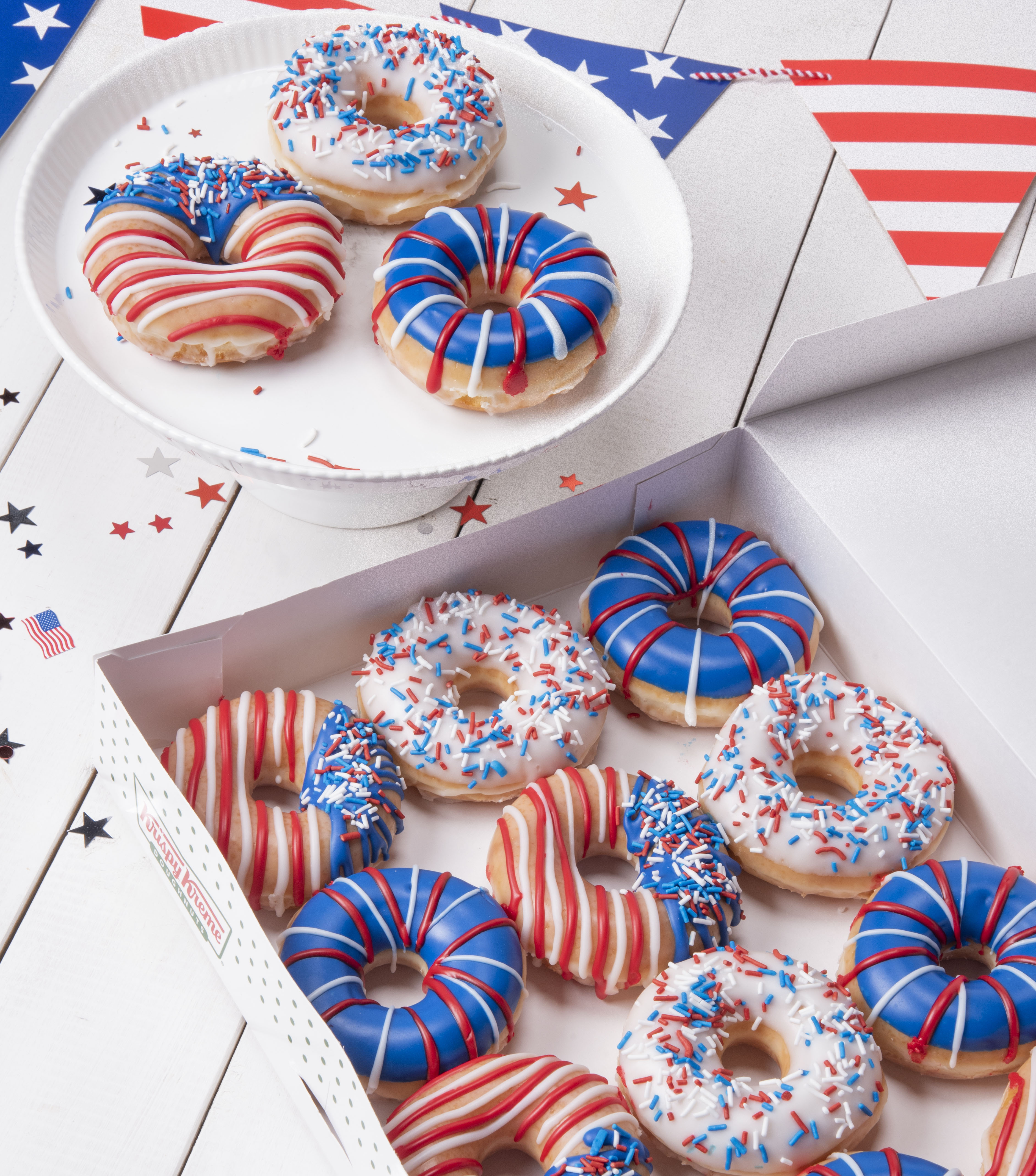 Doughnuts are exceedingly popular in the US and Tim Hortons is also celebrating Independence Day with a new Fireworks Donut that comes topped with popping candy,

Following the announcement of a partnership with US retail giant, Target, Popcornopolis has released a new limited-edition popcorn confection. The family-owned and operated gourmet popcorn company, debuted Americorn Popcorn in over 1,300 Target retail stores across the country during Memorial Day weekend. With a star-spangled version of Popcornopolis’ iconic cones, Americorn Popcorn is available in the Café section of Target and in point-of-purchase displays.

“Americorn is the perfect snack for barbecues, birthdays, 4th of July, picnics and summer parties. We even dressed the kernels up for the summer in festive red, white and blue” says Phil Fox, Executive Chef at Popcornopolis and VP of Product Development.

In a salute to Independence Day, the Dairy Queen (DQ) system also introduced two new Americana-inspired Blizzard Treats, including the iconic brand’s most American treat ever. The Berkshire Hathaway company will be offering the exclusive Star Spangled Blizzard Treat at participating Dairy Queen and DQ Grill & Chill locations nationwide, while they last, beginning on July 2. The treat is red, white and blue “through and through,” with festive rock candy hand-blended with DQ creamy vanilla soft serve, topped with more signature DQ vanilla soft serve with a curl, blue rock candy and finished with a DQ Stars & Stripes StarKiss Frozen Treat. 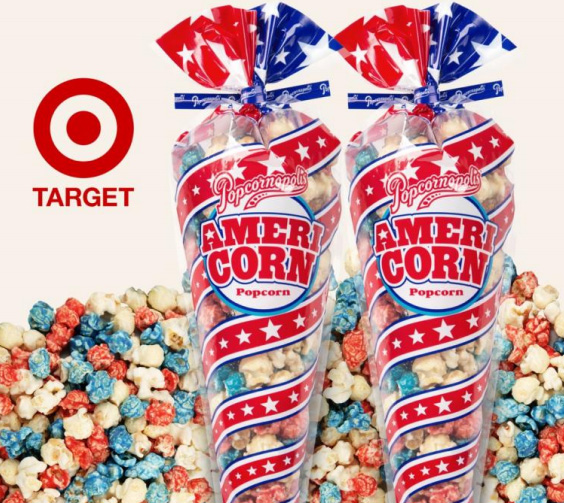 Catering to the vegan demographics, Next Level Burger is launching the Kraut Dawg, a vegan hot dog comprised of a Beyond Meat Beyond Sausage Brat Original, jalapenos, sauerkraut, and pickled red cabbage in between a gluten-free hot dog bun. The company claimed that the special menu item is only available “until we run out” on July 4, but the Beyond Sausage may become permanent shortly after this trial run, according to a company representative.

“Next Level Burger is celebrating this year’s Independence Day with the debut of the Kraut Dawg, NLB’s take on the evolution of the backyard brat – featuring the game-changing Beyond Sausage from Beyond Meat,” says CEO and Co-Founder Matt de Gruyter.

Seasonal NPD is a proven way to boost sales and the industry continues to make the most out of every major holiday and event, with tailored launches and re-releases.

Record soy crops expected in the US due to sustainability intensification

With all eyes on soybean stocks amid market volatility exacerbated by inflation and the Russian war with Ukraine, the US Soybean Export Council (USSEC) analysts have... Read More