You are in : All News > Some synthetic food dyes may negatively affect children’s behavior, finds California study

19 Apr 2021 --- The debate surrounding the potential effects that some synthetic dyes can have on some children’s behavior has been reignited following US research.

According to the latest report from California’s Office of Environmental Health Hazards Assessment (OEHHA), some synthetic food dyes can cause or exacerbate behavioral problems in some children.

The authors of the current study linked some synthetic food dyes to adverse neurobehavioral effects, such as inattentiveness, hyperactivity and restlessness in sensitive children, both with and without pre-existing behavioral disorders.

Industry reacts
“The link between some synthetic colors and neurobehavioral impacts on children is nothing new,” Lorraine Jansen, communications manager at GNT Group, tells FoodIngredientsFirst, commenting on the news. 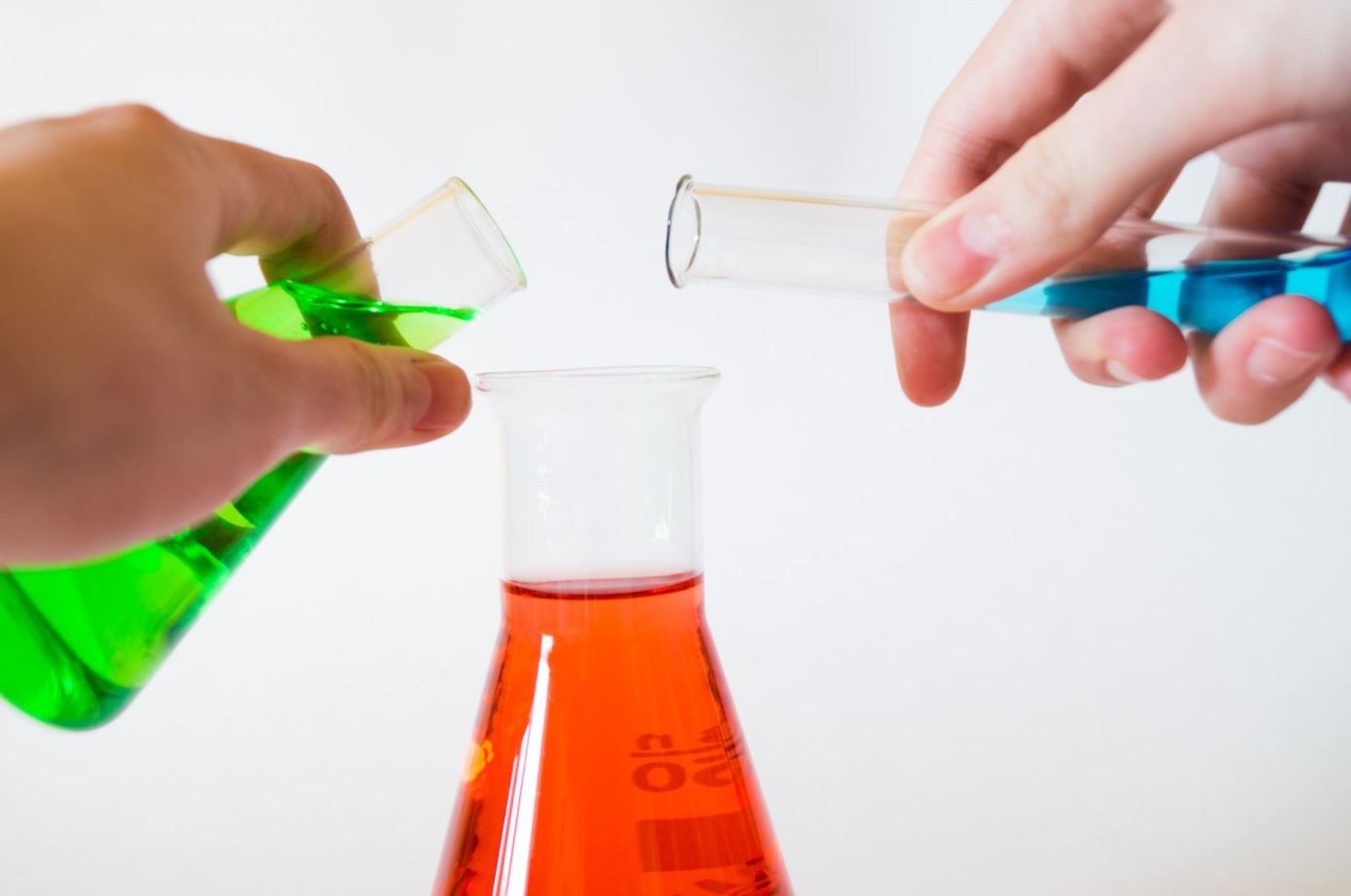 The FDA initially approved the OEHHA-reviewed food dyes between 1969 and 1987, when few studies of children were available. He lists making shelf life stability, preventing taste interactions and environmental sustainability as the “big challenges” to meeting US coloration preferences at present.

The safety of synthetic dyes is a long-established debate within the nutrition and F&B industries, but remains a key issue.

“In 2008, Europe was the first continent to add a warning label. The United Arab Emirates adopted restrictions in 2016 restricting the usage of tartrazine in F&B. In 2017, Bahrain, Kuwait, Oman, Qatar and Saudi Arabia decided to label the usage of azo-dyes in food and beverages,”  Sato-Tomita explains.

“Time to turn to action”
Synthetic food dyes often substitute for nutritious ingredients such as fruit, flags the Center for Science in the Public Interest (CSPI). The research institute warns these dyes are often used to make junk foods more attractive, especially to children.

Notably, the report also concluded the US Food and Drug Administration (FDA)’s “safe levels,” or Acceptable Daily Intakes (ADIs), are “not adequate to protect children.”

“According to the report, these levels are based on decades-old studies incapable of detecting the types of behavioral effects measured in later studies,” says Lisa Lefferts, CSPI senior scientist. “Now is the time to turn from science to action.”

Varying levels of sensitivity
The percentage of US children and adolescents diagnosed with ADHD has increased from an estimated 6.1 percent to 10.2 percent in the past two decades, according to a 2018 study. 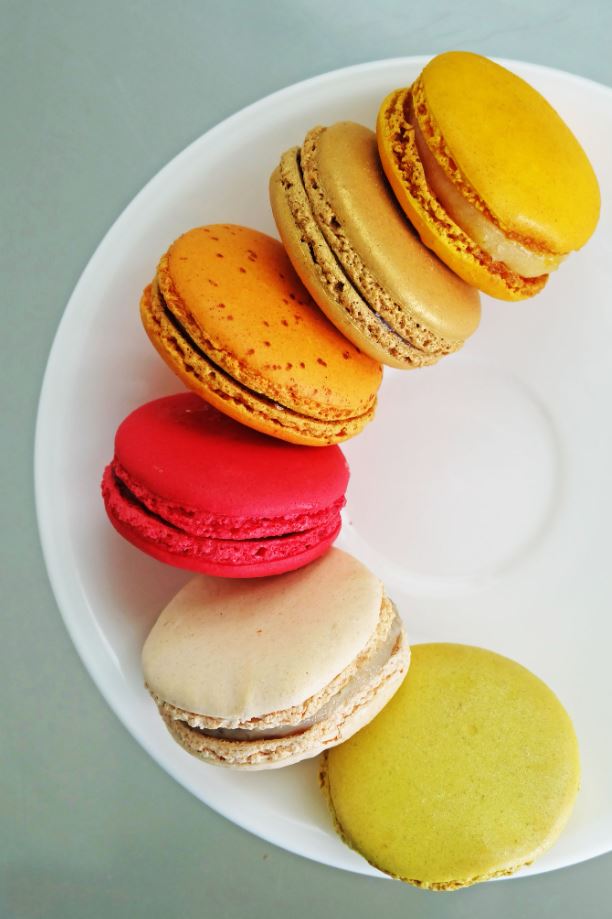 “If revised ADIs were to be based on newer studies, common exposures to food dyes in foods would exceed the revised guidance,” warns OEHHA. Positive associations – either statistically significant associations or large effect sizes – were also more frequently reported in studies published after 1990.

Among the food dyes, the highest exposures from consuming foods were to Red No. 40, followed by Yellow No. 5 and Yellow No. 6.

The geometric mean (an estimate of the median) total dye exposure for children 5 to 18 years of age was 0.22 mg per kg of body weight per day.

OEHHA also evaluated potential exposures to synthetic food dyes from several brands of over-the-counter (OTC) medications. The highest estimated exposures for children 4 to 16 years old were for Red No. 40 from a brand of grape-flavored cough, cold and allergy syrup.

FDA assessments insufficient?
The California assessment findings mirror those from an earlier CSPI report, which outlines the effects of food dyes on children’s behavior as well as the FDA’s “inaction” on regulating food dyes.

The CSPI’s criticism remains that the FDA indicates research should focus on better understanding what makes some people sensitive, not on protecting consumers from dyes.

“We will be taking this issue to the FDA and pressing to eliminate dyes in school foods,” adds CSPI director of program and strategy Laura MacCleery. 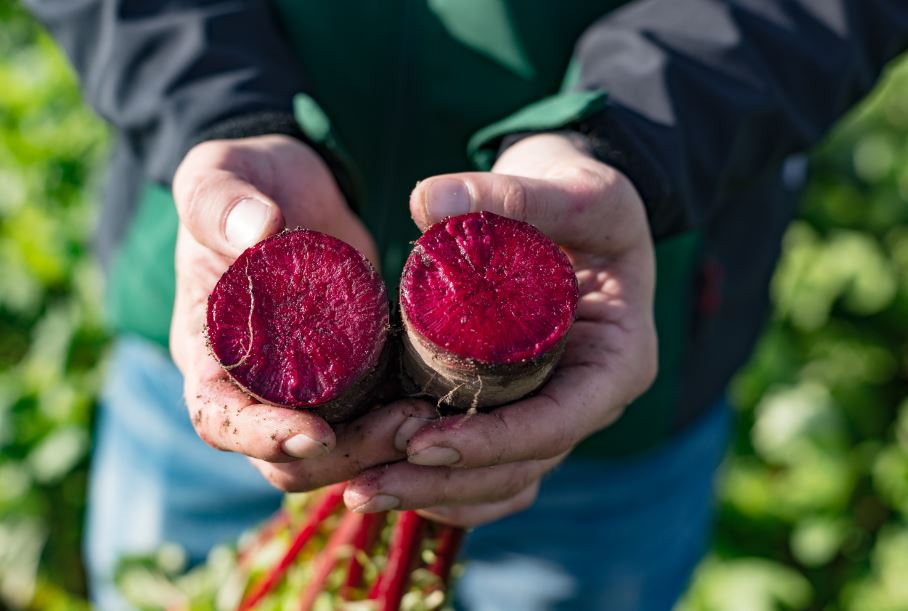 “Consumers today want to understand exactly what they’re eating, so we see our Coloring Foods as a future-proof solution,” she predicts.

In line with its color forecast for 2021, GNT unveiled its beetroot-based Fiesta Pink micronized powder in October. The company flagged that the pink hue utilized betanin’s natural coloring capabilities and is pegged to transform superfoods and boost beverages.

“The new rules meant those colors could only be used in the EU if products featured a warning on the label saying the colors ‘may have an adverse effect on activity and attention in children,’” Jansen explains.

Health focus forward
The coloration industry is “innovating every day,” says Sato-Tomita from DSM. “We are discovering better, healthier and safer ingredients for human well-being. The innovation in ingredients technology will require expertise in colors, formulation and also in health.”

DSM’s latest color development is a yellow beta-carotene/provitamin A. The company describes it as a crystal clear product, highly stable under low pH, light and O2 and taste-neutral.

Meanwhile, the OEHHA report was funded by the California legislature, through the support of Senator Bob Wieckowski (D-Fremont).

Senator Wieckowski recently introduced SB 651, the Reducing Exposure to Synthetic Food Dyes Act, which would require a safety warning label on products containing synthetic food dyes that informs consumers that “synthetic dyes may cause or worsen behavioral problems in children.”

Regulators in the US have given the greenlight for beef from gene-edited cattle to be used for food following a safety review.

Food-tech start-up Gavan, is creating a wide range of natural blue colorings for hot and cold drinks via a proprietary technology. This includes a method for extracting... Read More