You are in : All News > Sodium reduction efforts fueled by health concerns, regulations and mandatory labeling

“Despite many initiatives and guidelines, the industry is still late to the game. It’s clear that consumers are still consuming far beyond the World Health Organization recommended daily salt intake,” says Pieter Paul Lamers, VP of food protection and preservation business development at Kerry.

Meanwhile, Symrise notes that since the mid-2000s, the percentage of food product launches with reduced sodium claims has steadily increased, reaching 8.3% of launches in 2020.

“This number will rise as sodium-reduction techniques improve and as governments or food producers enact changes to support healthier lifestyles for consumers,” says Andrew Mihelakis, marketing manager of Taste, Nutrition and Health at Symrise. 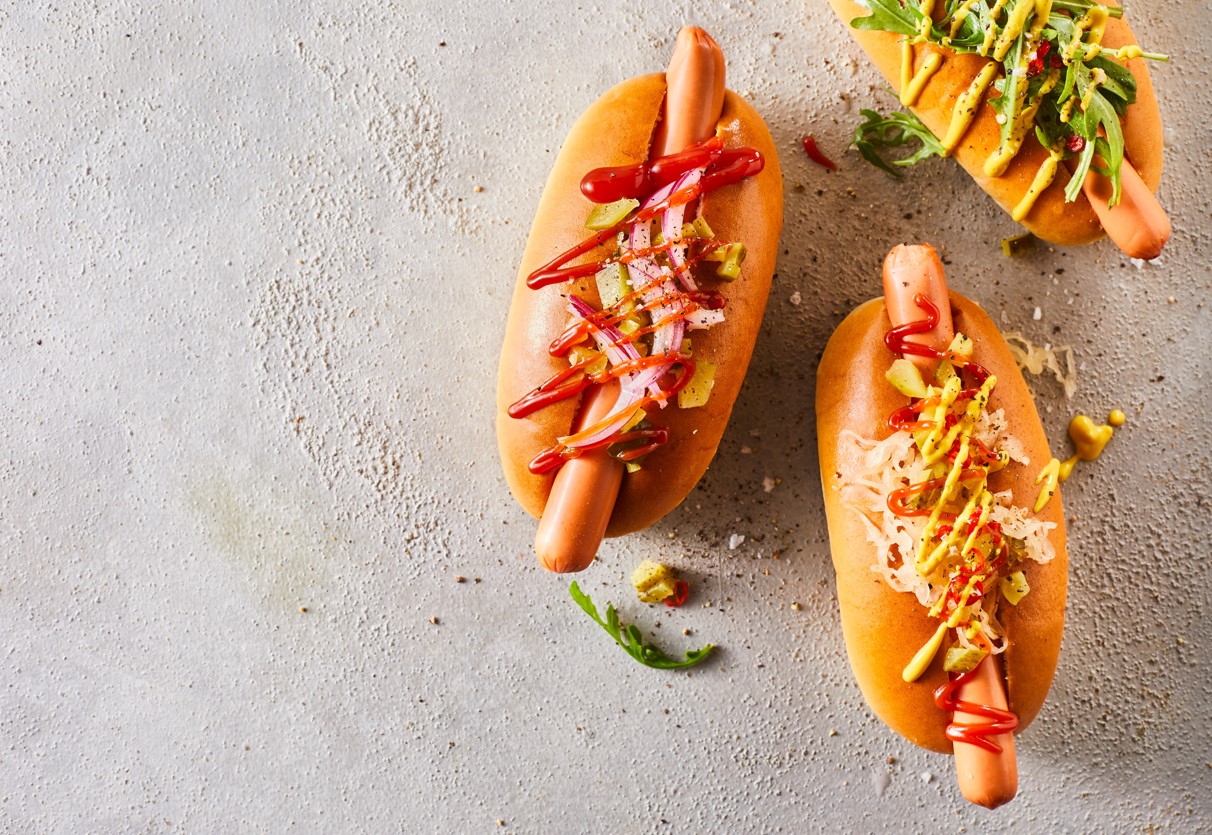 Kerry details that consumers have grown to anticipate low-sodium products with the same shelf life and taste as they’re used to (Credit: Kerry).In future outlooks, Symrise details that concerning consumer segment requirements, aging generations may require different salt perceptions due to a decreasing sense of taste as the human body gets older.

“Rather than an individual overloading a product with salt, we can develop or offer flavor profiles for food products with this consumer group in mind,” adds Mihelakis.

Healthier food options and product safety
Corbion details that since the COVID-19 pandemic, consumers have become more selective with their health, wellness and consumption choices.

“They are striving to live a healthier lifestyle, which includes sodium reduction, to decrease ailments such as high blood pressure and hypertension,” explains Megan Passman, global insights manager at Corbion.

Kerry notes that beyond the flavor and taste of a product, reducing the sodium of a product plays a critical role in the safety of a product.

“Salt acts as a preservative in products because it reduces water activity which inhibits microbial growth,” continues Lamers.

“The food safety of a product must be considered when removing salt from the formulation and ensuring the product’s safety through a low or no sodium preservation solution.”

According to Symrise, consumers are more aware of the health risks associated with a high sodium intake.Meanwhile, Scelta Inside details that clean and clear labeling is an emerging trend in the food industry, forcing product developers to look at natural solutions.

“Typical artificial taste enhancers such as monosodium glutamate (MSG) and I+G are used to enhance or boost the taste profile in salt-reduced products,” says Erik Bongers, marketing manager at Scelta Inside.

Challenges in sodium reduction: Inflation and taste profile
According to Symrise, the biggest challenge facing the industry in 2022 involves inflation and the rising cost of living worldwide.

“As salt forms the cheapest ingredient in this context, the question is whether consumers will continue to seek products with reduced sodium content, even at a higher price point. Or at what threshold they sacrifice health for a lower price,” details Mihelakis.

Scelta gives insight into the industry’s challenges by stating that it’s difficult to maintain the desired taste profile with lower amounts of salt, considering the many sodium reductions rounds the industry has had to cope with in recent years.

“Especially the specific salty taste that certain products need, for example, snacks like crisps, is challenging to replace,” details Bongers. “The combination of natural umami and calcium chloride creates a full and salty flavor profile in products with less salt. These two components were combined in the Scelta Taste Accelerator CC.”

Kerry also notes that reducing sodium is a complex challenge for processors as it can impact many aspects of a product, such as shelf life, taste and texture.

Corbion notes that there is an increase in sodium reduction claims among meat alternatives.“Acetates are proven effective at five times lower dosage than lactate-based solutions. This means formulators use much less of the preservative,” affirms Lamers. “Potassium-based acetate solutions are a great solution because they are buffered with potassium (instead of sodium) which contributes no sodium to the final product.”

Meanwhile, Scelta details that natural umami ingredients can be used as a natural alternative to these artificial taste enhancers.

“The Scelta Taste Accelerator line contains the three natural umami compounds: glutamate, inosinate and guanylate. The synergy between these compounds creates an intense, full umami effect that is a natural solution for salt reduction,” says Bongers.

Moving away from potassium chloride
According to Kerry, one feature of sodium is that it is highly soluble, making it easy to use in liquid or dry formulations.

“A pain point of sodium alternatives can be hygroscopicity or clumping as well as cost given that sodium chloride is a low-cost commodity,” details Lamers.

“Potassium acetate or diacetate blends are free-flowing, easy to dissolve and often come at a cost-saving or cost parity to sodium lactate or diacetate due to the significantly lower dosage needed. Due to the relatively low dosage, no flavor impact will be noticed,” he adds.

In comparison, Symrise details that food manufacturers previously relied on a direct replacement of salt with potassium chloride to reformulate products into low or no sodium variants.

“As potassium chloride leaves the product with a bitter taste, this led to the consumer viewpoint that products with sodium-related claims were less tasty than their full-sodium counterparts,” says Mihelakis.

Reduced sodium solutions consider the overall product experience and they look beyond direct one-to-one replacement for sodium, he explains.

Kerry explains that the reduced-sodium movement began with bakery products and has since expanded to include applications such as a range of snacks. “Today’s taste modulation ingredients balance the overall taste profile, bringing complex and multilayered taste, on top of salt perception,” adds Mihelakis.

FDA regulations
Corbion discusses the impact of regulations on sodium reduction. “The US Food and Drug Administration (FDA) regulations are shifting direction by focusing on the food supply from suppliers, instead of consumers, to reduce total salt intake in the population,” details Passman.

“In October 2021, the FDA issued a final guidance with voluntary targets and recommendations for salt over the next two and a half years,” Lamers details.

“The agency’s goal is to persuade the food industry to voluntarily reduce sodium content from an average of 3,400 mg per person per day to 3,000 mg. While this goal is still well above the generally recommended sodium daily target of 2,300 mg per day, the objective is to foster a gradual reduction in sodium content, such that technical and market constraints around sodium reduction can be overcome over time.”

Front-of-pack labeling and Nutri-Score
Corbion adds that “the International Food and Beverage Alliance, most recently, developed a global sodium commitment with standardized, voluntary targets for categories of products to be achieved by 2025 and 2030.”

As a result, product developers are forced to seek innovative ways to reduce the sodium content.

Symrise adds that two types of regulations are impacting food manufacturers across the globe.

“Systems such as Nutri-Score in Europe, traffic light system in the UK and health Star Rating system in Australia, make it easy for consumers to compare similar products across competing brands directly.”

Considering the Nutritional score and product labeling, Action on Salt and Sugar urged the UK government to make front-of-pack nutrition labels mandatory as soon as possible.

Abbott’s vice president of external communications Scott Stoffel has confirmed that the medical device and health care company is now under investigation by the US... Read More

Symrise closes 2022 with string of investments amid a turbulent market

Symrise has reported double-digit organic growth of 11.4% in a year marked by multiple investments, a business restructuring and sales growth, as the company has reaped... Read More