You are in : All News > Scaling up alt-salmon: Plantish nets US$12.4M, largest catch for plant-based seafood funding

17 Mar 2022 --- Alternative seafood player Plantish, which uses plant proteins to create premium, whole-cut fish, has raised US$12.45 million in seed funding, understood to be the largest seed round to date in the burgeoning alt-seafood market.

The start-up pegs itself as creating a “true upgrade to fish.”

Plantish salmon is nutritionally similar to conventional salmon and is high in protein, omega 3s, omega 6s, and B vitamins.

The company strategy is focused on saving oceans by producing plant-based, whole-cut fish filets that are similar in taste, texture and nutrition to conventional fish. 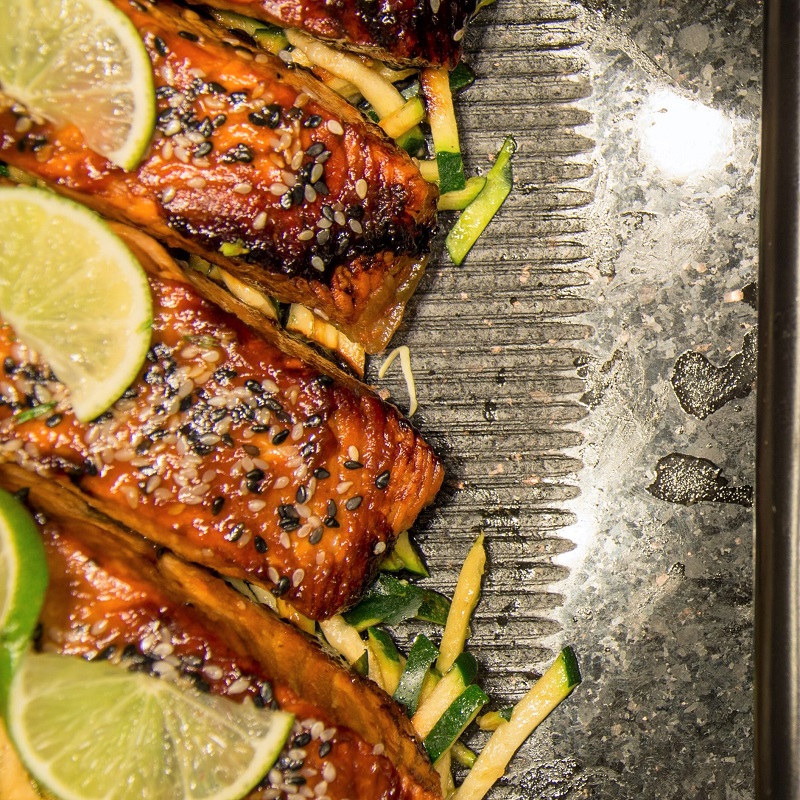 Plantish salmon is nutritionally similar to conventional salmon and is high in protein, omega 3, omega 6 and B vitamins.Speaking of the increasing move away from animal-based products, Ofek Ron, CEO and co-founder of Plantish, says: “We’ve already seen it happen in the meat market, now it’s the time for fish.”

“In particular, salmon, which accounts for US$50 billion in half a trillion-dollar seafood market. The problem has been that fish is so difficult to replicate until now.”

Whole-cut alt-fish
More than 70% of conventional fish is consumed globally in whole-cut form, either as whole fish or filets. However, the alternative seafood sector primarily consists of minced fish options, such as fish fingers and fried fish, due to the technical complexities of whole-cut production.

By deconstructing salmon to understand its different components, the team of experts can create plant-based connective tissue and muscle tissue, which they use in their technology to create Plantish, one super-fine layer at a time.

Their first product is Plantish salmon, which mimics cooked salmon in taste, texture, appearance and structure. It also has the same nutritional values as its conventional counterpart, with high protein and omega 3 content.

Plantish’s current prototype can be prepared and cooked in all the methods that conventional salmon is prepared.

The company previously raised US$2 million in pre-seed funding in June 2021 from TechAviv Founder Partners, a venture fund backed by top industry veterans and angel investors, including Chef José Andrés and Nuseir Yassin from Nas Daily. It was only founded in mid-2021. 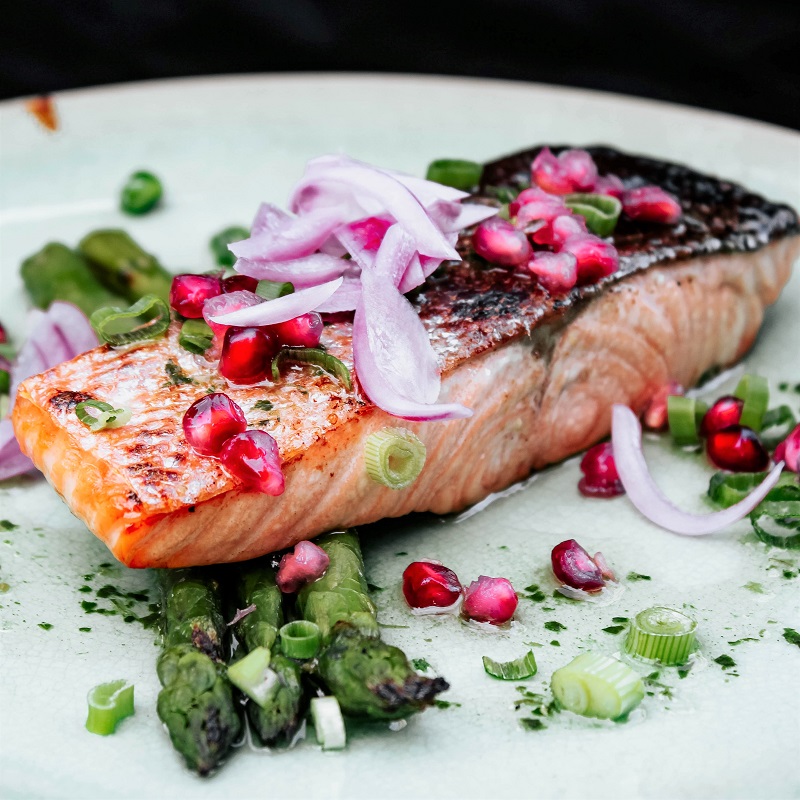 Plantish’s current prototype can be prepared and cooked in all the methods that conventional salmon is prepared.

It comes a month after the company unveiled its whole cut salmon filet alternative. Plantish is also eyeing initial distribution via restaurants.

Better for the planet
A poll conducted by Sprouts Farmers Market and One Poll in 2021 showed that more than half of young Americans aged 24-39 identify themselves as flexitarians and are actively seeking alternatives that have the same taste and nutritional value.

“We love fish and are not trying to change what consumers want,” adds Ron. “We are just offering a delicious upgrade to salmon that is safer for you and better for the planet. No antibiotics, no hormones, no mercury, no bycatch and no compromise.”

The new funds will build out the team and conduct further R&D to accelerate product development and get into foodservice first.

“We understand that over 60% of seafood is eaten outside the home, and salmon is among the most popular fish and animal protein in the world. Therefore, we are focusing our efforts on the foodservice route, and you can expect to see us in fine dining restaurants within the next two years,” Ron continues.

Plantish will be launching Plantish salmon in pop-up locations at the end of the year and officially launching its product nationwide in restaurants by 2024.