You are in : All News > Reeling in transparency: On the Hook slams ocean certifier MSC for “failing to deliver” on traceable seafood

Reeling in transparency: On the Hook slams ocean certifier MSC for “failing to deliver” on traceable seafood

14 Apr 2022 --- Newly published seafood industry analysis by On the Hook – a campaigning coalition of marine advocacy organizations and academics dedicated to ocean conservation – argues that the one of industry’s leading certifiers, Marine Stewardship Council (MSC) is “failing to deliver on its vision of an ocean teeming with life.”

This allegation comes as MSC is currently finishing a review of its Fisheries Standard involving more than 1,000 stakeholders – the organization’s “most extensive” consultation. The review is likely to result in significant changes to the program, including, for example, greater protection for endangered, threatened and protected marine species, an MSC spokesperson tells FoodIngredientsFirst.

“We are disappointed that ‘On the Hook’ has taken the step of launching its review of the MSC. We see this as unnecessary and a distraction, given the scale of the challenges facing the ocean,” the spokesperson says. 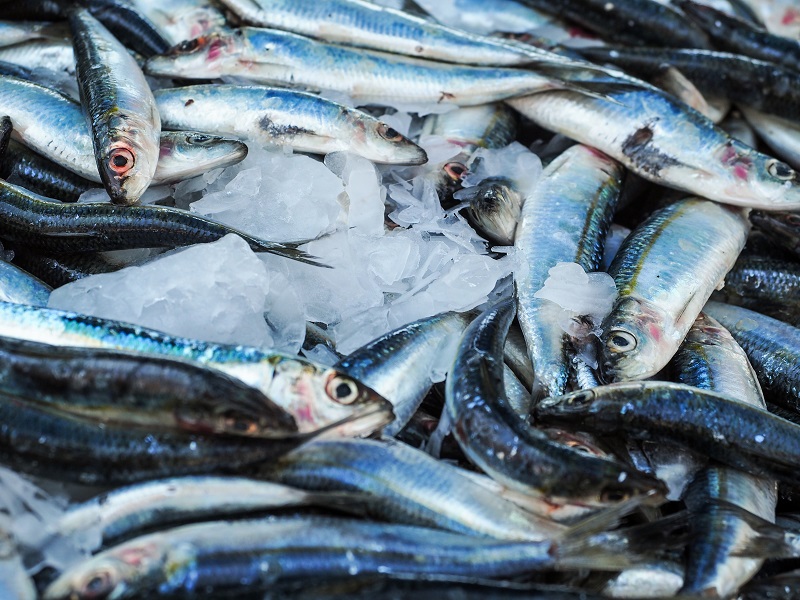 The On The Hook campaign calls for MSC to initiate an external independent review.“Small, positive steps lack teeth”
The On the Hook campaign slams MSC’s fisheries certification as being “of questionable sustainability” due to its limited engagement with stakeholder input.

It also considers the MSC’s Fisheries Standard Review to be “narrow.” Due to these factors, On the Hook feels necessary to conduct an additional investigation.

“MSC has taken small positive steps, such as banning certifying one part of a fishery while letting boats continue unsustainable practices and strengthening requirements on shark finning,” says Callum Roberts, Professor, Marine Conservation, University of Exeter and On The Hook campaign member.

“However, many of its proposed updates are piecemeal, weak, and lack teeth,” he underscores.

Input from both consultation and roundtable will be collated and summarized in a report by Dr. Andrew Johnson, CEO of MarFishEco Consultants, with recommendations to MSC.

MSC refuses external independent audit
Steve Trent, founder and CEO, Environmental Justice Foundation, says: “MSC can play a critical role in protecting our ocean, but only if its certification process is transparent, robust and credible. In too many recent instances, it has fallen short of that. We, therefore, support this participatory third-party review.”

On The Hook has since called for MSC to initiate an external independent review on numerous occasions to assess its standards and business model. According to the organization, MSC refused to do so.

“Far from being an organization not subject to independent scrutiny, the MSC is regularly assessed against international standards for seafood sustainability and independent ecolabels, in line with UN requirements,” asserts the MSC spokesperson.

“We frequently engage and learn from stakeholders – including On the Hook – which is integral to our program’s success,” they assert.

“However, we disagree with On the Hook’s starting point that the MSC is not effective at driving progress in sustainable fishing, which preempts any findings of an external review. We see this campaign as an unwelcome diversion from the real task of ending global overfishing.”

Teeming with concerns about MSC certification 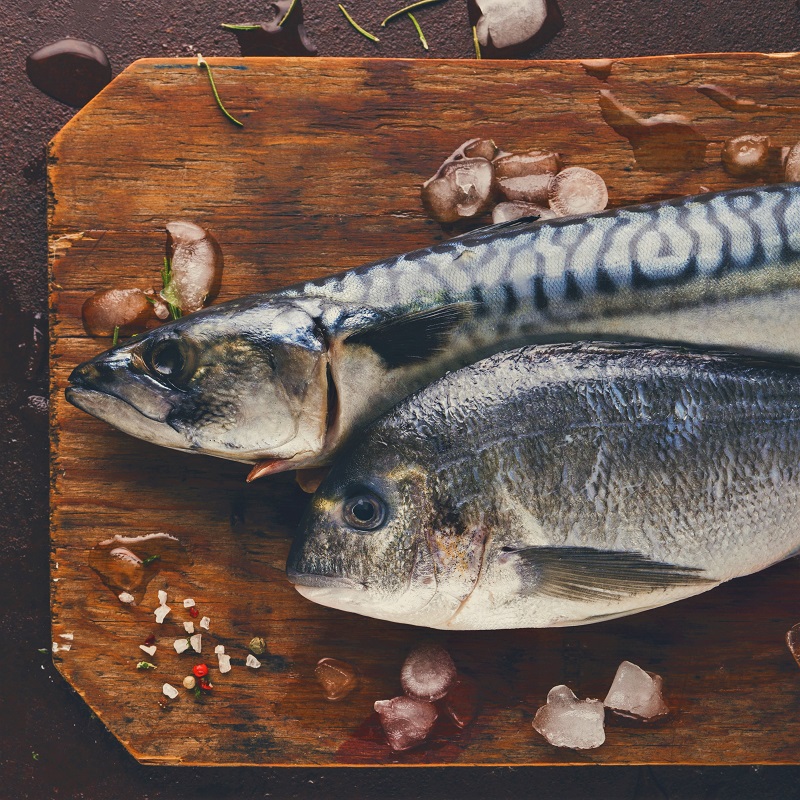 The On the Hook review recommendations will be collated into a report.
The On The Hook campaign launched in 2017 amid growing concerns from conservationists, academics, industry and retailers and ocean advocates that the MSC’s eco-labeling program rewarded certain unsustainable practices and fisheries.

At first, the campaign focused on the Parties to the Nauru Agreement (PNA) fishery headed for recertification despite incidences of shark finning and being a compartmentalized fishery where damaging Fish Aggregating Devices were used alongside certified fishing practices.

However, in June 2021, On The Hook relaunched to urge widespread reform of the MSC and to call on MSC to initiate an independent review covering issues relating to its Standard, operations, governance and overarching philosophy.

“In the face of climate and biodiversity crises, it is more important than ever that MSC serves to guide consumers toward genuinely sustainable choices and incentivize improvements across the fishing industry,” says Charles Clover, executive director, Blue Marine Foundation.

“Some MSC-certified fisheries represent the best in the sector, but others do not. MSC has not kept pace with best practices and has not set the bar for certification high enough. We are increasingly concerned that MSC is greenwashing high-impact industrial fisheries while remaining largely inaccessible to small-scale, developing-world fisheries,” says Clover.

Rising tide of calls to action
With the environmental impact of fishing gear coming to light since the Netflix documentary Seaspiracy, alternatives to marine-caught produce – like cell-based seafood and plant-based fish alternatives – have begun dominating public interest.

Even taking into consideration the environmental impact of fishing, some scientific institutions have ranked seafood more highly than terrestrial animal proteins, in terms of both their potential for sustainability gains and nutritional value.

Across industry, the rising tide of consumer demand for transparent seafood has prompted some players to make voluntary moves toward transparency. Greencore Group, for instance, voluntarily published details of its wild-caught and farmed seafood sourcing operations in the Ocean Disclosure Project (ODP).

Ingredient solutions provider Solina has developed Nextera from pea and wheat proteins to deliver on the right balance of color and flavor for vegan tuna, coined... Read More

The Millennial Salmon Project to create sustainable salmon of the future

Leading organizations within Europe’s seafood sector have joined forces to lead a four-year project intended to propagate the “most sustainable-farmed... Read More