You are in : All News > Q1 2020: Campbell to funnel US$3bn from divestitures into debt reduction

Q1 2020: Campbell to funnel US$3bn from divestitures into debt reduction 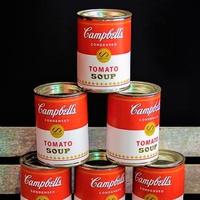 06 Dec 2019 --- Campbell Soup has released its Q1 2020 results disclosing a drop in organic sales by 1 percent, as a decline in the Meals & Beverages segment was partially offset by growth in Snacks. Meanwhile, the canned soups heavyweight is positioning net proceeds of around US$3 billion from the divestitures of its Campbell Fresh, Campbell International and European chips businesses to be funneled into reducing debt, which it reports has favorably declined by US$2 billion during this past quarter.

“Looking at our results, organic sales were slightly under [results from] one year ago, just under 1 percent. Performance reflected continued strength in the snacks segment where sales increased 2 percent with contributions across the business. This was more than offset by a 3 percent sales decline in Meals & Beverages, largely in part due to the timing of US Soup shipments related to the Thanksgiving holiday,” Mark Clouse, President and CEO of Campbell, outlined in the company’s earning’s call.

“Although this timing shift resulted in a headwind in Q1, I fully expect that to balance in Q2. What I'm most encouraged by is our end market performance where we are building momentum across both divisions,” he adds. 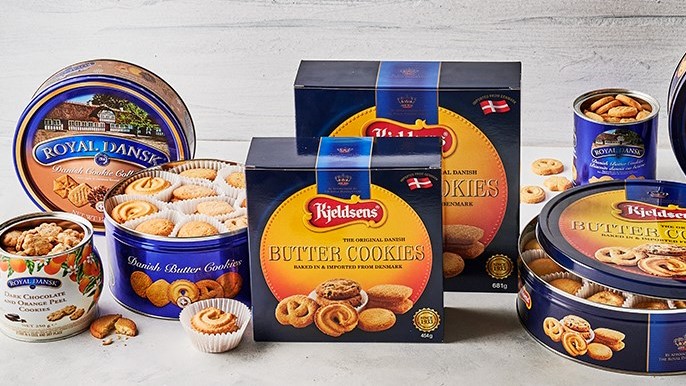 In September, Campbell sold the Kelsen Group and shortly afterwards offloaded its Arnott’sDivestitures
The results for Campbell Fresh and Campbell International are reported as discontinued operations.

On June 16, 2019, the company sold its Bolthouse Farms business. In the third quarter of fiscal 2019, the company also sold its refrigerated soup plant and its Garden Fresh Gourmet business. Beginning in the third quarter of fiscal 2019, the results of these businesses were reported as discontinued operations. The businesses were historically included in the Campbell Fresh segment. A portion of the US refrigerated soup business was retained and is reported as part of foodservice in Meals & Beverages.

On September 23, 2019, the company sold the Kelsen Group; and on August 1, 2019, the company signed a definitive agreement for the sale of its Arnott’s business and certain other international operations. Beginning in the fourth quarter of fiscal 2019, the results of these businesses were reported as discontinued operations. The businesses were historically included in the Snacks segment.

The company expects to close the sale of Arnott’s and certain Campbell’s international operations in the second quarter of fiscal 2020. Expected net proceeds of approximately US$3 billion from the divestitures of Campbell Fresh, Campbell International and the European chips business are being used to reduce debt.

Meals & Beverages
Sales in this category decreased 3 percent to US$1.2 billion driven primarily by the timing of US soup shipments, as well as declines in foodservice, offset partly by gains in Prego pasta sauces. Sales of US soup decreased 3 percent with shipments lagging in-market consumption by 2 points, which were negatively impacted by movements in retailer inventory levels in both broth and condensed soups related to the timing of the Thanksgiving holiday. Sales of ready-to-serve soups were also comparable to the prior year.

Segment operating earnings decreased 3 percent to US$282 million. The decrease was driven primarily by cost inflation and sales declines offset partly by the benefits of cost savings initiatives and supply chain productivity programs.

Snacks
Sales in this segment increased 2 percent to US$1 billion driven primarily by gains in Goldfish crackers, fresh bakery products and Pepperidge Farm cookies, as well as gains in Cape Cod and Kettle Brand potato chips. This was offset partly by declines in the partner brands within the Snyder’s-Lance portfolio as the company continues its planned prioritization of select partners to reduce complexity and improve execution.

Segment operating earnings of US$125 million were reported by Campbell to be comparable to the prior year. This comes as the benefits of cost savings initiatives and supply chain productivity programs were offset by cost inflation and increased marketing support.

This week in industry news, Fonterra completed the sale of two China farms, and Sun-Maid Growers of California is on track to acquire Plum Organics from Campbell Soup... Read More

This week, PepsiCo revealed plans to double its climate action goals and pledged net-zero emissions by 2040. Campbell Soup announced it would close its Georgia, US... Read More

This week in the UK, fast food orders have boosted sales at the online food and delivery service Just Eat by 43 percent. ETH Zurich and Ashesi University in Ghana have... Read More