You are in : All News > Pork from plants: Impossible Foods unveils latest lab-grown creation

07 Jan 2020 --- US alternative meat pioneer Impossible Foods has introduced its latest completely new product, Impossible Pork. Following the success of its plant-based beef substitute, the company has unveiled another lab-grown creation, declaring “we started with the cow, now we’re taking on the pig.” Impossible Pork is made with heme, soy protein and coconut fat and mimics ground pork meat. It debuted yesterday at CES 2020 in Las Vegas, with the Impossible Sausage to be launched later this month. Meanwhile, plant-based seafood is expected to make waves in 2020, with Prime Roots, a California-based start-up, launching a range of seafood alternatives in the US this spring made using koji, a fermented Japanese fungus.

“The launch of pork is a pivotal moment for us. Firstly, it’s the second completely new product that we’re launching. Beef is popular around the world but in many cultures, the most popular, familiar and common dishes use pork as the main source of meat. Therefore, for us to have an impact in those markets, pork was a necessity,” says Impossible Foods CEO, Pat Brown.

“Our mission is to completely replace animals as a food system by 2035 and expanding our impact globally is a critical part of that.” Brown also expects plant-based substitutes for lamb, goat, fish and dairy products in the future. 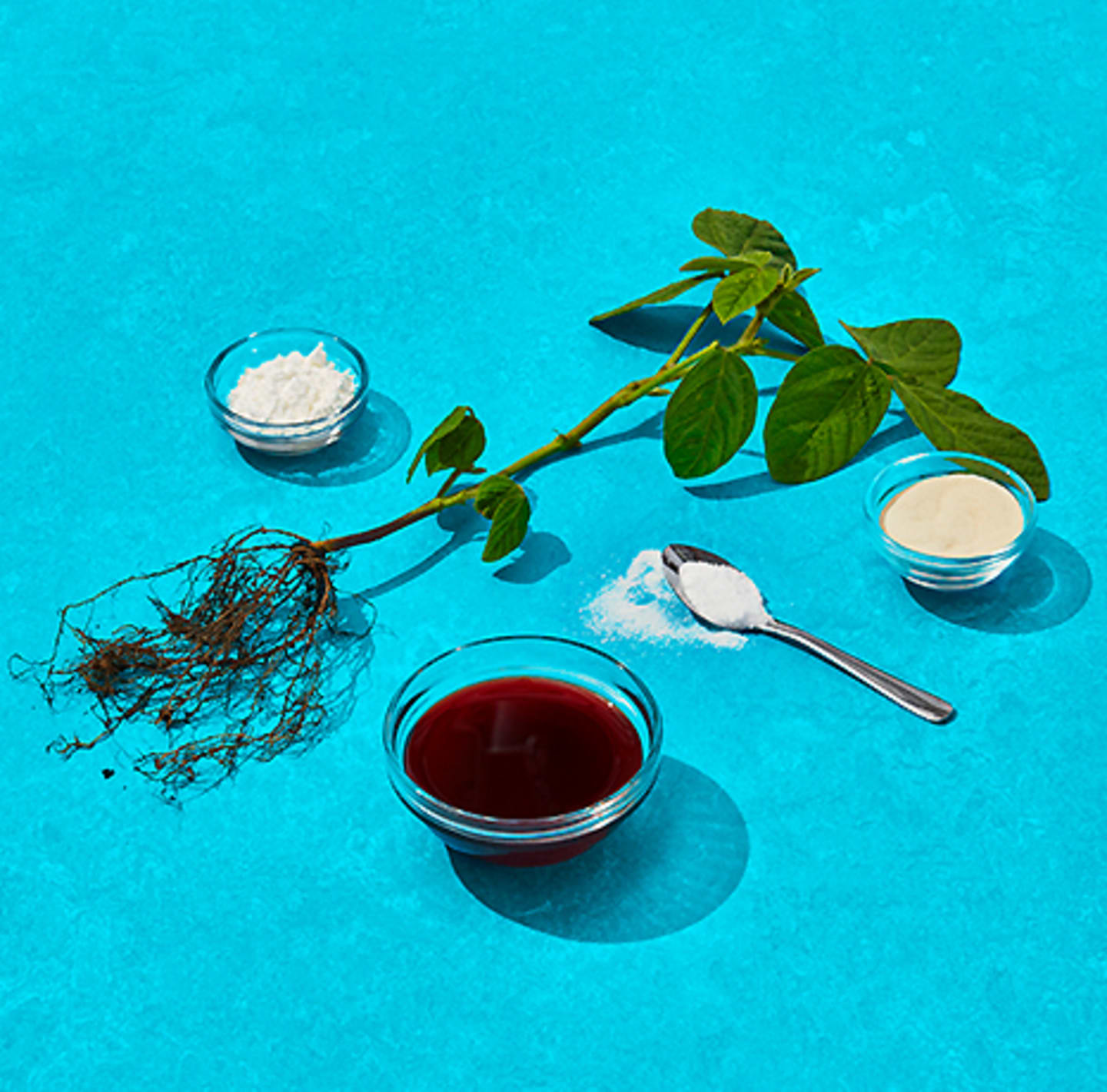 Impossible Pork is made with heme, soy protein and coconut fat and mimics ground pork meat. Pork is the most widely consumed meat in the world and is in particular huge demand in Asia. Aside from the US and European demands for meat alternatives, there has been a shortage of pork in Asia caused by African swine fever (ASF) which has devastated supply. Millions of pigs in China have been culled or died because of the spread of the fatal pig disease, which drove up regional pork prices and annihilated China’s pig herd.

The company, which sees big growth possibilities in Asia, says its alternative pork product would suit a variety of Asian dishes from spring rolls, dumplings or wontons to dim sum and bao sandwiches. It is also touted as cooking and looking like the real thing.

“It’s also a delicious product that consumers around the world who love dishes traditionally made with pork, will finally be able to serve to their families without the catastrophic environmental impact,” Brown says.

Growth across categories
The Silicon Valley start-up will continue to unveil new meat alternatives across several categories. This will aid the company in fulfilling its objective to replace animals within the next 15 years. Also, the growing number of consumers seeking plant-based meat replacements that are friendlier to the environment and steer away from using animals for meat production, on top of ASF, is exacerbating demand for products like Impossible Pork.

Last April, Burger King became a non-meat platform pioneer, testing the Impossible Whopper in 59 St. Louis restaurants before rolling out the meatless burger across US restaurants in August. In October, Barclays data teams analyzed geolocation data to assess the impact surrounding the test and the national launch, revealing the preliminary trial generated up to 18 percent gains in the St. Louis locations versus no comparable gains for McDonald’s St. Louis restaurants. And, Burger King has seen a 2 percentage point traffic boost nationally versus McDonald’s with indications that gains have been sustained through to the end of the quarter, according to the analysis.

The data came shortly after the US Food and Drug Administration (FDA) approved soy leghemoglobin as a color additive in uncooked ground beef analog products following Impossible Foods’ 2018 petition to have the ingredient accepted as a color additive. Soy leghemoglobin imparts a reddish-brown color and is touted as the “magic ingredient” to give an optimized beefy flavor. This ruling allowed the company to sell raw Impossible Burgers directly to consumers, instead of cooked via restaurants. 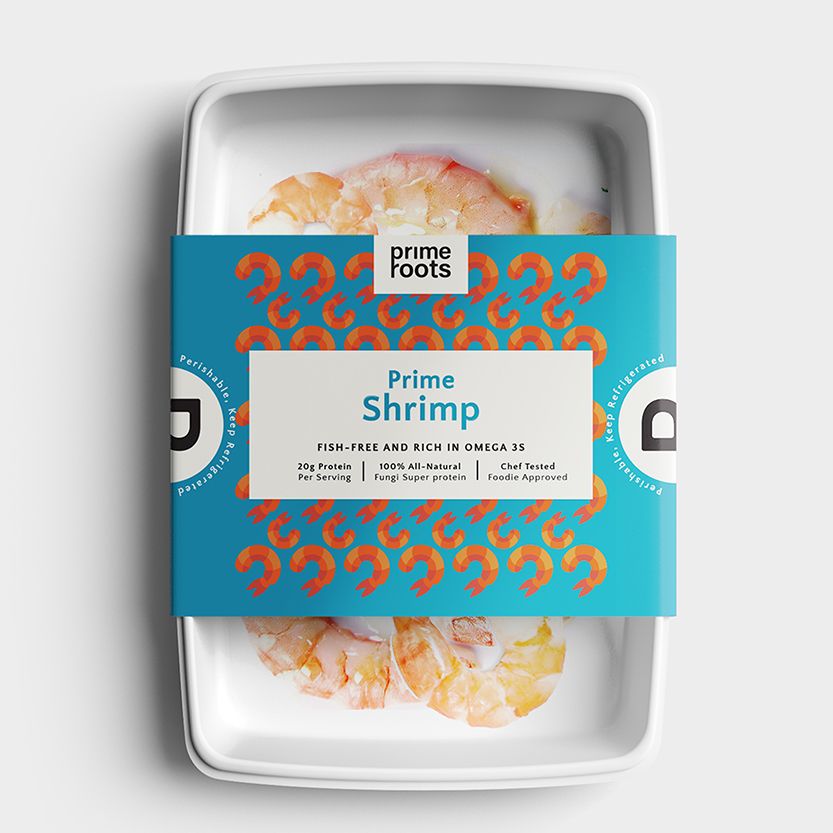 “Consumers are more aware of how their sausages and food are getting made and they don’t like how traditional animal agriculture harms our planet and our health. Some influential people and media have been significant in the movement to educate consumers about the detrimental aspects of meat and seafood production,” Co-Founder of Prime Roots, Kimberlie Le, tells FoodIngredientsFirst.

Their products are developed using proprietary methods that combine cutting-edge technology with ancient techniques – resulting in better tasting and naturally textured market alternatives, notes the company. Many players in the alternative meat space mostly use soy, wheat, or pea-based ingredients, while Prime Roots’ products are made using koji, a healthy whole-food source of protein. Koji – an all-natural plant-based source of protein that serves as the cornerstone for all of Prime Roots’ meat substitutes and provides meaty umami notes and meaty texture.

Food lovers looking for sustainable and healthy options can choose from meat and seafood alternatives, which include salmon, tuna, lobster, bacon and chicken.

“There are many different textures across varying seafood products, types and qualities,” Le continues. “Since our Koji super protein has a naturally meaty texture and umami flavor, we can make products from lobster to salmon and tuna with different plant-based ingredients to achieve the same look and feel that consumers expect.”

The plant-based meat and seafood industry is a rapidly growing space with the bar set very high for new entrants since consumers are demanding great tasting, textured and nutritious foods, Le adds.

“We believe that the third wave of meat alternatives is happening and it’s one where superior product experience and product quality will lead the way. We are working directly with consumers more to push the forefront of making great products that foodies and chefs alike can embrace to lead the shift away from meat consumption,” she explains.

“Consumers are always looking for new things to try and products that align with their food preferences. I’m excited to see more novel protein sources and products that can compete on texture, taste and price to propel the industry into a mainstream world,” Le comments.

Prime Roots’ meat and seafood alternatives will be available for purchase on its website and shipped across the US in early 2020.

By Gaynor Selby and Elizabeth Green