You are in : All News > “Devastating” banana disease Black Sigatoka is becoming resistant to pesticides worldwide, study warns 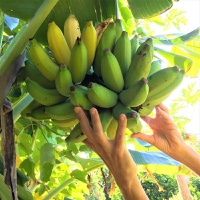 20 May 2021 --- Isolates of the Black Sigatoka fungus, a banana crop disease, have been identified from seven banana-producing countries in Latin America, the Caribbean, Asia and Africa for the first time on a large scale by Dutch researchers from Wageningen University & Research (WUR).

Together with Panama Disease, the fungus is among the most concerning banana crop malignancies among farmers worldwide and is caused by the leaf fungus Pseudocercospora fijiensis.

Their research shows that the fungus is rapidly developing resistance to pesticides due to the intensive use of these pesticides. Cavendish bananas that account for more than 50 percent of world production – and dominate exports (95 percent) – are highly susceptible to Black Sigatoka.

“This reduced susceptibility of the fungus to fungicides is currently leading to a vicious circle of even more spraying in banana cultivation, which is further driving resistance to these fungicides in the fungus,” warns Gert Kema, professor of Phytopathology at WUR. 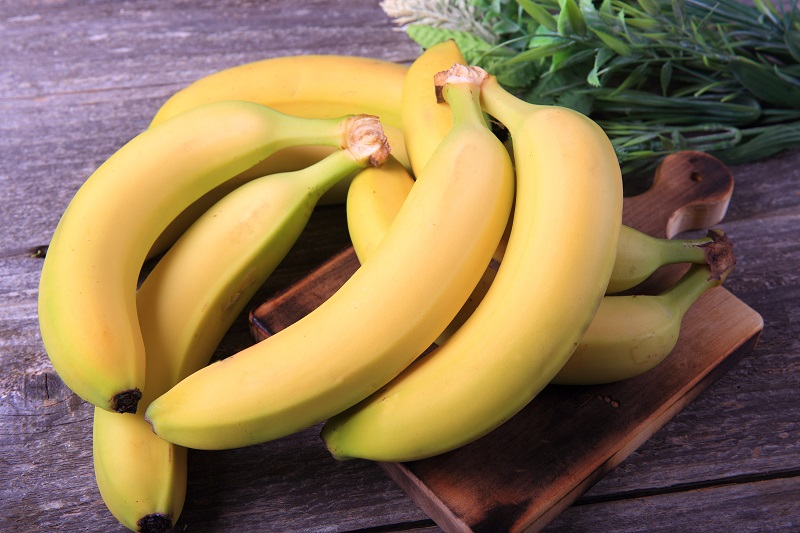 Cavendish bananas that account for more than 50 percent of world production – and dominate exports (95 percent) – are highly susceptible to Black Sigatoka.Bananas are among the most popular fruits globally and are a primary food source for more than 400 million people in the tropics. The tropical crop is not only valued as a whole fruit but is also the base of key ingredients such as fruit extracts and sweeteners.

In most countries, banana production is therefore dependent on continuous intensive disease control with the help of azole fungicides. These azoles are also the cornerstone for the control of fungal diseases of other plants, as well as in animals and humans.

In most cases, spraying is done every week throughout the year. This makes global banana production very vulnerable and unsustainable, the WUR researchers flag.

The published study is deemed the first comprehensive analysis of the reduced susceptibility to azole fungicides in banana cultivation. It analyzes 592 P. fijensis isolates from seven countries in Latin America, the Caribbean, Africa and Southeast Asia for sensitivity to the most commonly used azole fungicides.

The researchers and their international colleagues also mapped all mutations in the fungus and their geographic distributions. Their findings reveal that all identified mutations could be associated with reduced susceptibility to the fungicides.

“This alarming data calls for a radical and new rethink of sustainability in global banana cultivation, in the interest of the many producers and workers in the sector, as well as national and international consumers,” urges Kema.

Solvay is partnering with supply chain software specialist BanQu to launch a transactional platform based on blockchain for its Indian supply chain for guar gum, a key... Read More

Agri-food supplier olam food ingredients (ofi) is ramping up its efforts to safeguard human rights in its hazelnut supply chains, which are currently implicated by poor... Read More