You are in : All News > Next level bibimbap? South Korea set to globally dominate cultivated meat patent filings 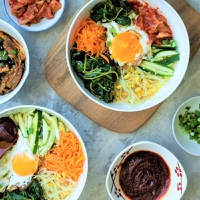 15 Nov 2022 --- South Korea is on track to outpace other global markets in its rate of patent filings for cell-based meats, according to analysis of the developing market of future protein sources. The nation already holds the top ranking in patents filed for insect protein solutions, which are becoming increasingly viable as a nutritious food source.

The new research published by intellectual property specialist Appleyard Lees highlights that companies are swiftly moving in to secure their own slice of the cultured meats sector through proprietary licenses, while it is still in its embryonic stage.

The pressure, not least from investors, continues to show that cultivated meat can become a mass-market product – not just marginal or high-end – capable of competing with animal meat.

“I feel that the meat supermarket aisle of the future will present a range of options, including cultivated meat, plant-based meat, insect-sourced foodstuffs, as well as meat from livestock (for as long as our culture permits it),” Chris Mason, senior associate at Appleyard Lees, tells FoodIngredientsFirst. 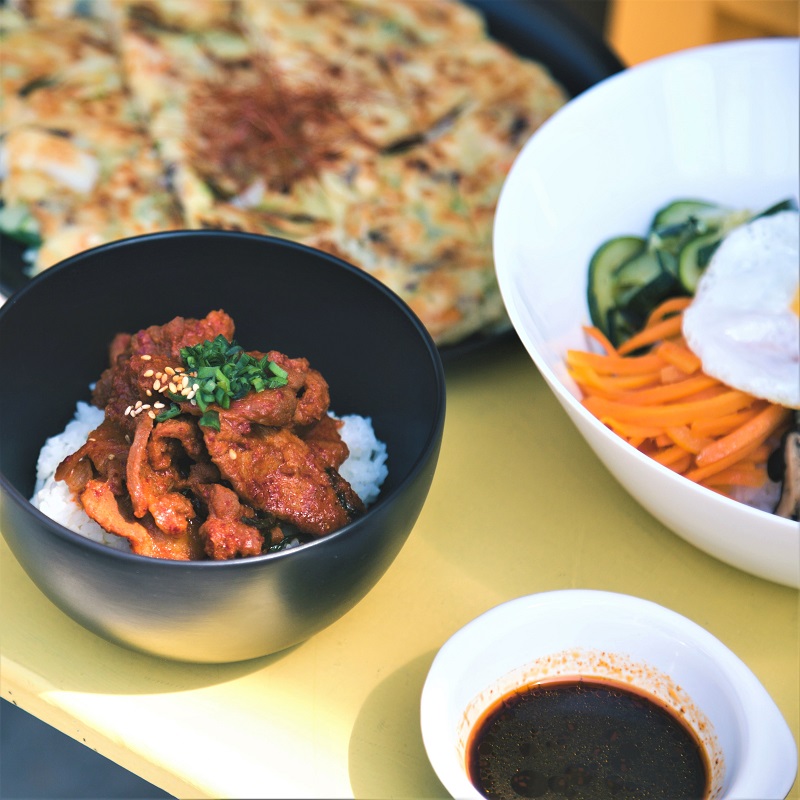 South Korean cell-based companies have been increasing their patent filing and may overtake the US in this sector.“This will help us to balance our needs of reducing the impact from traditional agriculture while feeding a growing population,” he notes.

“It may also provide a new range of exciting culinary experiences. There are still some significant hurdles for the cultivated meat industry to overcome to allow it to start capturing a meaningful market share – but it is a reassuring sign that a growing number of innovations are rising to the challenge.”

“Given the industry’s promising future, it is unsurprising that the number of unique patent applicants has increased rapidly over the past two years as companies seek to enter the current swathes of ‘white space’ and try to establish early market share in this technology,” states Appleyard Lees.

“That said, a few start-up companies are currently ahead in terms of patent filings, notably, Upside Foods and Aleph Farms.”

The US has consistently been the highest patent filer in this technology area. However, Appleyard Lees identifies that South Korea has been increasing the filing rate and next year may overtake the US as the dominant filer in this sector.

The South Korean Ministry of Food and Drug Safety wants to speed up implementation of official guidance for alternative proteins for the South Korean National Action Plan 2022. It may be that South Korean-based companies are establishing a foothold in this sector in anticipation of government approval.

The highest filer in 2020 was a new entrant – a Korean-based establishment, the University of Yonsei, with many innovations for cell sheet coating technology, as well as culture media.

“The addition of Yonsei and Tufts means that many of the highest filers are universities, unsurprisingly at the early stages of a new, highly technical sector. Many of the early start-up companies in this sector are university spinouts, such as Ivy Farm from Oxford University.

Yissum and Upside Food make up the current top five highest cell-based meat filers with Aleph Farms, The University of Yonsei and Tufts College.These findings build on last year’s report, where the most “highly forward cited, i.e., cited as prior art against later patent applications” applicant was Upside Foods in California. Upside Foods’ patent applications, developed in part with support from the US National Institute of Health, largely focus on genetic modification of the cell lines and manipulating cell expression.

Another relatively high filer highlighted in last year’s report was Yissum, the technology transfer company of the Hebrew University of Jerusalem. Yissum has focused its portfolio on the apparatus, systems, and culture medium/growth factor areas of the field to bring down the cost of production. It exclusively licenses its portfolio to start-up biotechnology company Future Meat Tech Limited.

Plant-based buoyancy
The Appleyard Lees report also investigates the growth of plant-based patent filings. It suggests the overall picture is mixed – Beyond Meat has not made a notable number of new patent filings since 2015, while the other leading start-up business, Impossible Foods, is still a part of the recent upsurge, with its highest filing year in 2020, as well as starting enforcement of its portfolio through the courts.

IFF, Fuji Oil and Nestlé are among the top filers of all time in this technology area, though only the latter two have been top 10 filers since 2015. While IFF dominated the field pre-2010 and were solely accountable for the dramatic surge in filings between 2004 and 2008, new filings in recent years are minimal, according to the report.

Meanwhile, several companies are contributing to the present rise in global filing numbers, including several multinationals. While Swiss firm Nestlé remains one of the largest filers in this technology area – and is the highest filer in recent years – other high filing companies include Fuji Oil of Japan, Cargill of the US and French company, Roquette.

While the number of annual global patent applications for plant-based meat substitutes is relatively low, the quantity of yearly patent filings has climbed significantly since 2017. This increase appears to reflect a growing awareness of the sector, the authors note.

The US leads innovation in this space, followed by Japan and Europe, each seeing a significant increase in patent filings over the past two years. Filings from Europe have, however, increased most significantly, with Europe the leading jurisdiction in 2020. 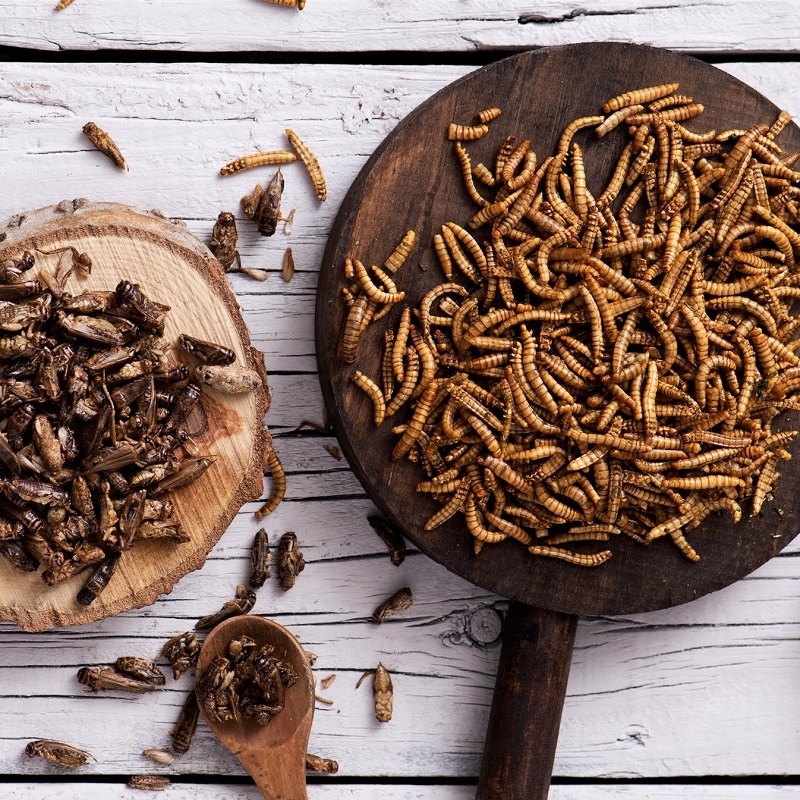 The number of patent filings in the US are some ways behind filings in South Korea. This could be due to a combination of Western public perception hindering the marketing of insect-based products and stringent regulations for edible insect products, assume the authors.

“Regulatory bodies will play a significant role in the rate of uptake in the West, though there is some progress.

Insect-based products were added to the EU Novel Food Regulation in 2018, which introduced pre-market authorizations. In 2021, the European Food Safety Authority approved the first insect type for consumption and has since approved three further insect types.

Furthermore, insect protein used in pig and poultry feed was also approved in 2021. “These recent approvals have given companies in Europe access to a huge market in the food ingredient industry, which seems likely to boost innovation in this sector,” conclude the authors.