You are in : All News > Mogale Meat unveils Africa’s first cultivated chicken prototype made with real cells blended in mushroom matrix 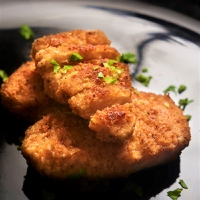 07 Apr 2022 --- Mogale Meat Co. has successfully created its first cell-based chicken breast product, hailed as the first-of-its-kind in Africa. March 30, 2022 marked a major milestone for Mogale as its team showcased the first prototype to the public. The cultivated chicken breast – composed of real chicken muscle and fat cells blended with a mushroom matrix – is the first of many prototypes Mogale is planning to spotlight.

Mogale’s cell-based chicken launch comes alongside the announcement that its first cultivated wildlife meat prototype will be revealed later this year.

“Our next goal will be game meats, a variety of meats that are not only widely consumed in Africa, but also sought after as healthy lean meats in many countries around the world,” highlights Dr. Paul Bartels, founder and CEO of Mogale, who is also a wildlife veterinarian with over 25 years of experience in biobanking, cell culture and assisted reproduction technologies. 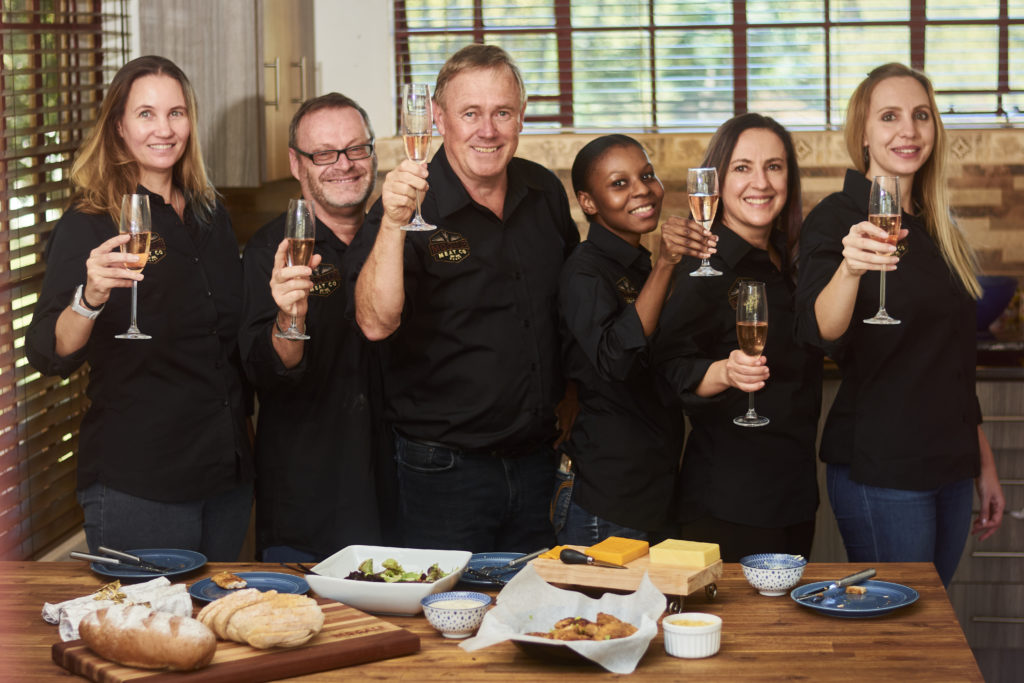 “Game Meats are also the tastiest of the venison meat family, due to the great variety of species found in southern Africa,” says Dr. Bartels. “Cultivated meat is destined to play a significant role in conserving biodiversity and wildlife species in Africa and beyond.”

Mogale is a portfolio company of Cult Food Science Corp., an investment platform with an exclusive focus on cellular agriculture that provides a sustainable, environmental and ethical solution to the global factory farming and aquaculture crises.

Plans to inaugurate production plant
Approximately thirteen million people across Ethiopia, Kenya and Somalia face severe hunger and, over the course of 2022, fifteen to twenty million people in those three countries could face serious food insecurity.

The Mogale team is further working on prototyping a “unique, modular, plug-and-play” production plant that will allow cultivated meat to be made in specific locations, which will not only provide the people across Africa with affordable and nutritional animal protein but do so in a way that conserves the continent's precious wildlife and biodiversity

Mogale has been working over the past eight months to produce Africa's first chicken breast prototype using cultivated meat technology to compete in the global US$15million XPRIZE Feed the Next Billion competition.

Countering supply issues caused by bird flu
This new food technology is deemed a viable solution to counter the supply issues caused by the current outbreak of avian influenza – also known as bird flu – across North America. The epidemic is the worst in seven years and it is causing a significant increase in the price of eggs and poultry.

According to the US Department of Agriculture, Animal and Plant Health Inspection Service, 21 states have confirmed cases of highly pathogenic avian influenza. 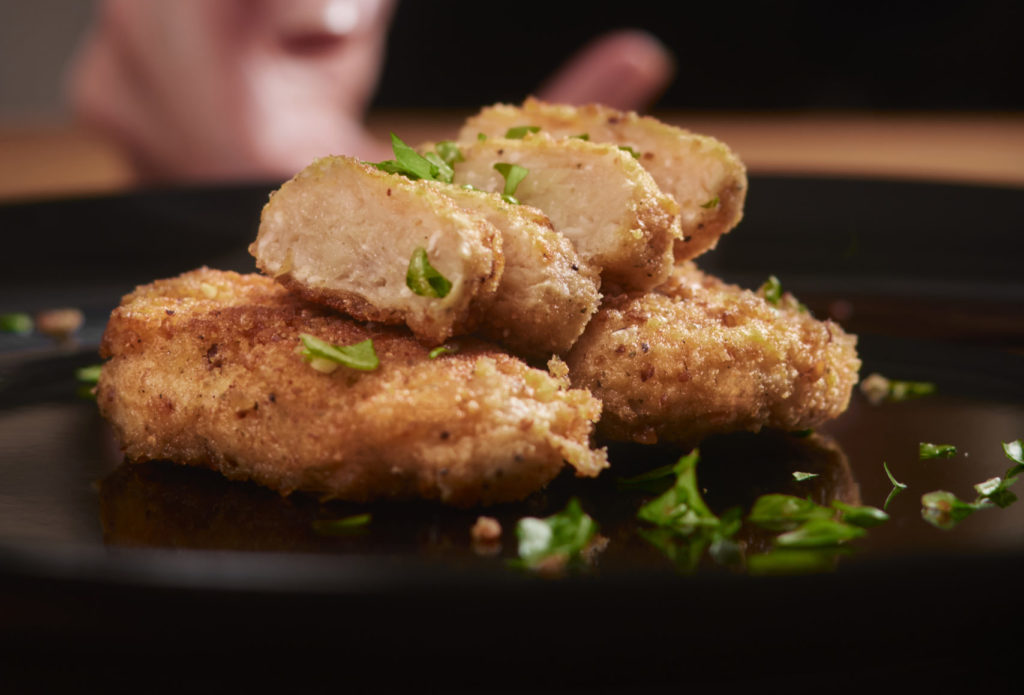 Cell-based chicken prototype (Credit: Mogale Meat Co.).The virus causes disease in both commercial and backyard poultry, which has resulted in over 17 million birds perishing on the continent to date. In Canada, the outbreak that began in southern Ontario has now spread to geese in neighboring Quebec.

“Each avian influenza outbreak serves as yet another reminder that cellular agriculture is the way of the future,” stresses Cult. “Poultry and eggs, as well as other proteins and foods, produced in a controlled environment are much less likely to be susceptible to disease, viruses and harmful bacteria.”

“The company is devoted to developing its own intellectual property to foster the evolution of cellular agriculture, as well as investing in promising ventures in order to build its portfolio of investee companies and foster communication between them.”

Preparations for launching seed round
Cult management expects that 2022 will be an “exciting year” for Mogale with the team quickly expanding as it prepares to open a seed round of funding in the second or third quarter of this year.

“The opportunities presented by advancements in technology to allow for Mogale to be able to cellularly cultivate chicken in a more sustainable fashion is incredible and will undoubtedly lead to a better future in Africa and the rest of the world,” said Lejjy Gafour, president of Cult.

“We are thrilled for Mogale Meat and its accomplishments thus far, and we look forward to it continuing to blossom in the cellular agriculture industry and beyond,” he adds.

Other Cult portfolio investments include Ohayo Valley, a cultivated meat science and cell biology company. By acquiring a stake, Cult can sharpen its portfolio to develop and commercialize the sustainable production of premium, lab-grown, marbled Wagyu ribeye beef.

A team of Danish scientists has received funding to work with chefs at Copenhagen’s two Michelin-starred Alchemist to create a new seafood product by growing fungi... Read More