You are in : All News > Major reductions in meat and dairy needed to achieve UK climate targets, report warns

10 Mar 2020 --- The UK needs to halve its meat consumption by 2050 if climate targets are to be met. This is according to a new government-funded report into how Britain will achieve carbon neutrality within the next 30 years. It points to significant reductions in lifestyle – namely the way the nation eats – and livestock production for dairy and meat, which may need to be cut by up to 50 percent rather than 20 percent as previously recommended.

The report once again underscores how plant-based diets are the key to tackling climate change. However, the reduction that may be needed to achieve carbon neutrality by 2050 is greater than that proposed last year by the Committee on Climate Change (CCC), the government’s official advisors.

In January, the CCC stressed the UK would not achieve the government’s 2050 Net Zero target – in 2019 the UK became the first major economy in the world to commit to this target – without major changes in the way land is used, farming and what people eat.

This is a recurring theme and the new report by research group Energy Systems Catapult once again highlights how dietary changes are needed to slow the impact of climate change.

“Reducing meat and dairy consumption by 20 percent will deliver 8 MtCO2e saving by 2050 versus today. However, this may need to be reduced by 50 percent (19 metric tons CO2 emissions saved) depending on the success of low carbon deployment,” says the new analysis. 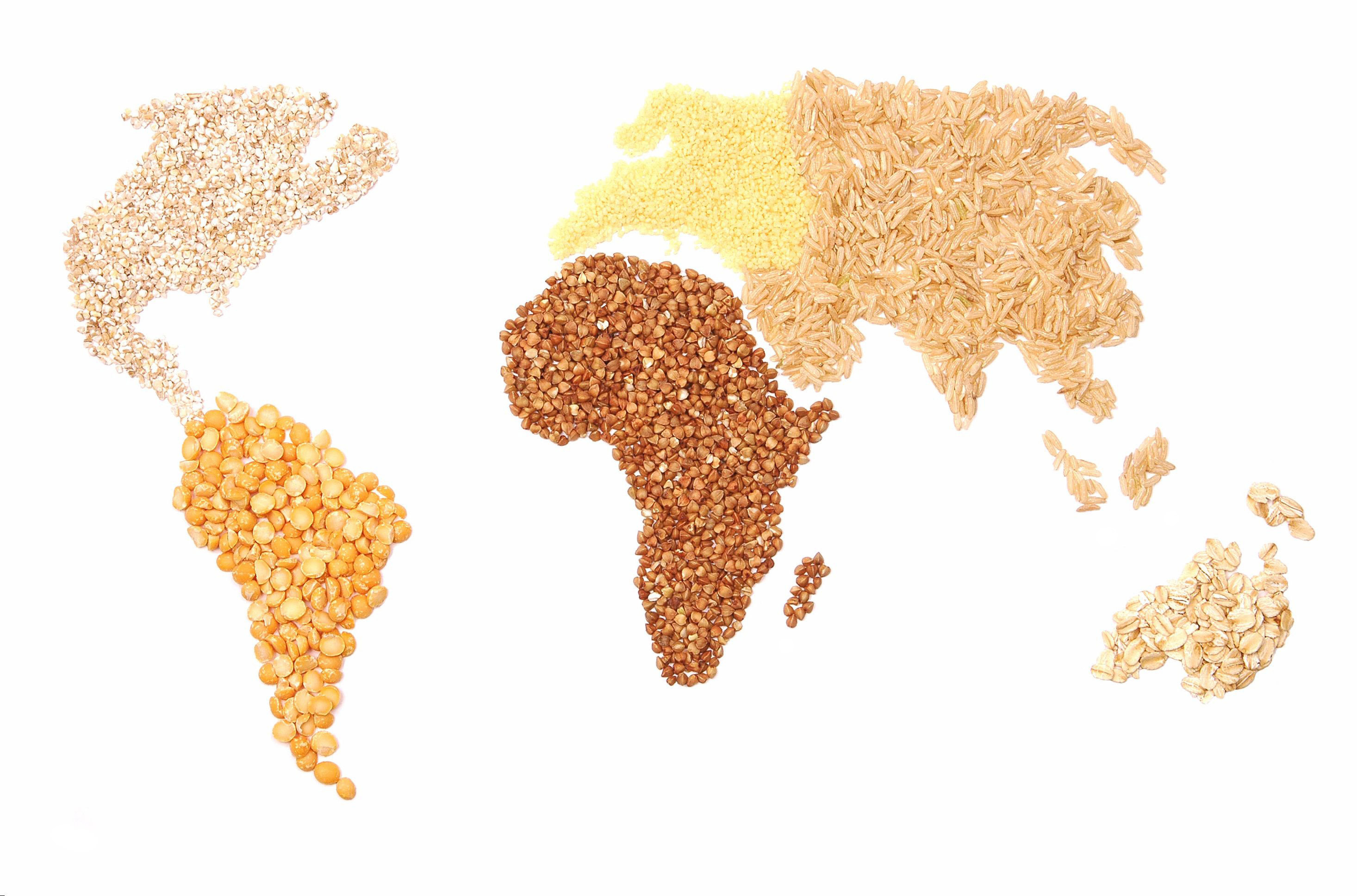 Click to EnlargeDietary changes are needed to slow the impact of climate change, says a new UK government-funded report.On land use, it says that “planting a forest up to 50,000 hectares every year may be needed for carbon sequestration and offsetting up to 33 metric tons CO2 per year  by 2050.”

Considerable differences in farming are needed to avoid the dangers of a warming planet and the challenges of feeding a growing population in a world with more drought, floods and extreme heat.

More about the analysis
Aside from land use and lifestyle changes in terms of diet, the report also points to the fact that a significant reduction in flying is also needed.

The Innovating to Net Zero report modeled hundreds of potential pathways to 2050 – ramping up or down different technologies and behavior changes – to understand the combinations, interactions and trade-offs of competing decarbonization approaches.

The internationally peer-reviewed Energy System Modeling Environment (ESME) is the UK’s leading techno-economic whole system model, which has been used by the CCC, industry, academia and the UK Government. ESME is independent of sector interests and identifies cost-optimized decarbonization pathways across the whole system.

“For the first time, we’ve modeled hundreds of potential pathways to get to Net Zero by 2050 to reach the most cost-optimized approaches,” says Energy Systems Catapult Insight and Evidence lead Scott Milne.

Plant-based boom
There is an abundance of plant-based NPD across a multitude of food and beverage categories as “The Plant Based Revolution,” as identified by Innova Market Insights, continues to reign throughout 2020. Demand for meat-free alternatives is skyrocketing and the market researcher highlights a 59 percent average annual growth in global F&B launches with a “plant-based” claim (CAGR 2014 to 2019).

Just last week, a major collaboration in plant-based food was launched in the US. Click to Enlarge

The booming plant-based arena continues to attract contenders, including well-established meat producers entering what was once considered a playing field for smaller-scale disruptors. Last month, FoodIngredientsFirst spotlighted Cargill’s plans to roll out a range of alternative meat products, entering the market as the latest challenger to notable players such as Beyond Meat and Impossible Foods.

Over the last year or so, the plant-based arena has also attracted contenders such as Nestlé. The Swiss giant has launched plant-based sausages in Europe and the US as well as plant-based burgers and grounds, as it continues to pivot its businesses to changing market conditions and dietary shifts toward vegan products.

US vegetarian food innovator, Sweet Earth, which is owned by Nestlé, also unveiled the “Awesome Burger,” last September. In an in-depth interview with FoodIngredientsFirst at the time, Kelly Swette, CEO and Co-Founder of Sweet Earth, talked about the plant-based offering that competes with rival products from the likes of Impossible Foods and Beyond Meat.

There is no doubt that big lifestyle changes are needed to cut emissions, which certainly include a major shift in diets. However, the real question is how much are people ready to make those changes? And how will the government and industry contribute?

24 Sep 2020 --- The German federal police has begun an investigation throughout five federal states on suspicion of smuggled undocumented foreigners working in the meat processing... Read More