You are in : All News > Key Interview: Sustainability is in Uelzena’s DNA 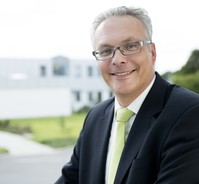 27 Feb 2017 --- Sustainability may be a buzzword for some companies only just jumping on board the ethical and financial gains that can be made from enforcing sustainable practices within a business - but for German-based dairy cooperative Uelzena, which is indirectly owned by farmers, the idea of sustainability runs deep. Since its foundation more than 60 years ago in 1952, Uelzena has been “creating value” for farmers and over the last decade the group has witnessed a rise in the number NGOs, consumers and customers interested in how the food chain system as a whole influences the environment and livestock.

Speaking with FoodIngredientsFirst, Uelzena Managing Director of Marketing and Sales, Uwe Radke explains just how important corporate responsibility is and how sustainability is firmly embedded in the thoughts, actions and business strategy of the Group.

“In addition Uelzena decided to transparently report on its progress oriented to the GRI Reporting standard. Both decisions reflect the commitment of owners and management team to successfully develop the Uelzena Group in balance with the expectations of multiple stakeholder groups.”

This summer Uelzena will be publishing its latest sustainability report, a summary of the latest economical, social and ecological activities.

Looking at the previous sustainability report it’s clear that Uelzena is one of the high performers of the industry, even in difficult times, and has a proud tradition for sustainable milk and innovative non-milk products. 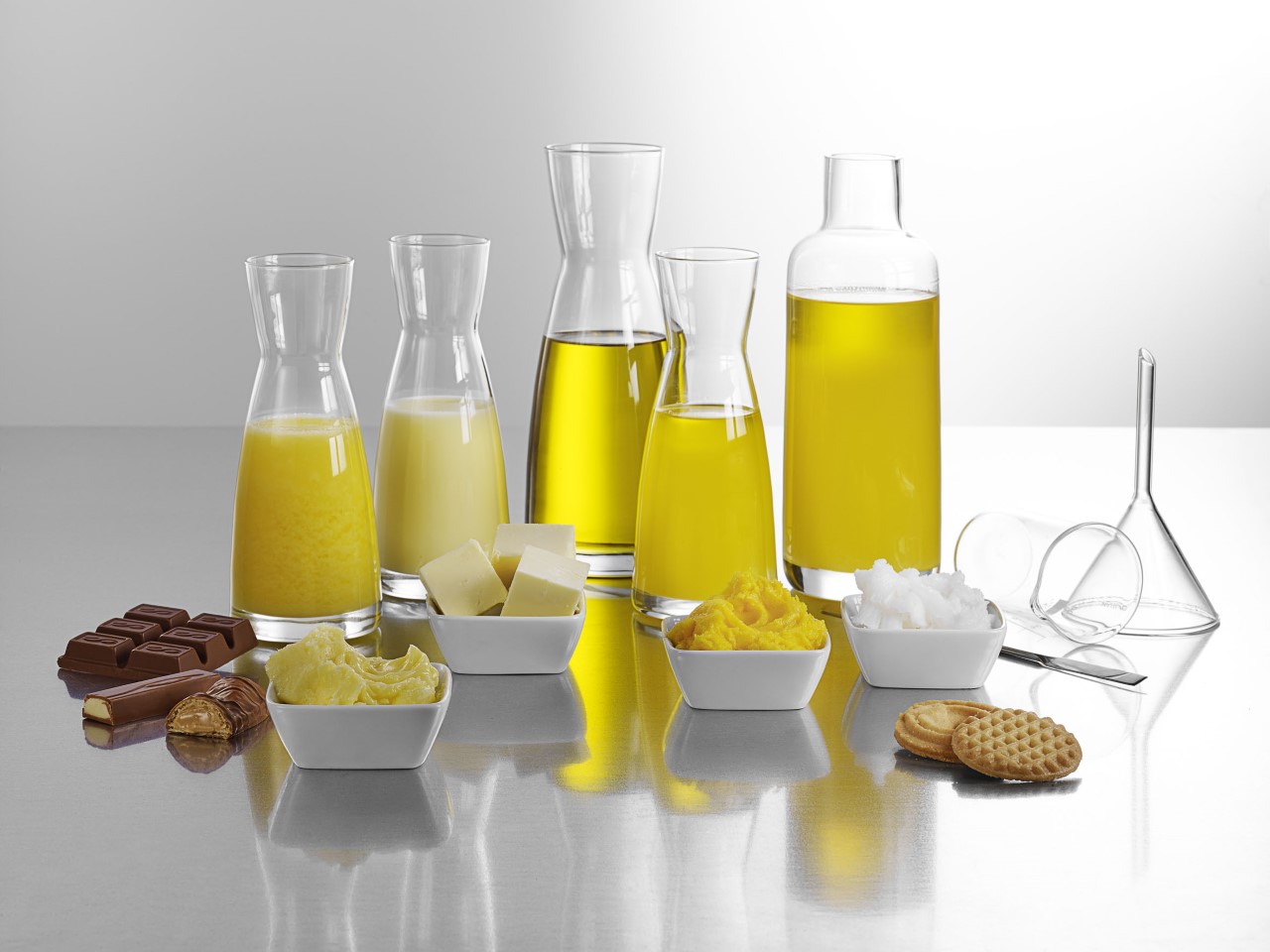 Large supply and weak demand for milk was prevalent in 2015 with global milk volumes up from around 762 million tons in 2012 to more than 800 million. And following the abolition of the milk quota in April 2015, an additional 5.3 million tons of milk was available on the EU market. Despite the economic downturn, price pressures and high supply, Uelzena remained strong, according to the report.

“Serving multinational operating customers in the food processing industry has always been a demanding task. The Customers of the Uelzena Group rely on our professional solutions that fulfill their individual needs in any aspect whether they are quality requirements or sustainability requirements,” adds Radke.

“Customer and consumer orientation has always been the focus of Uelzena’s business principles. We believe that delivering perceived value to customers will result in better and longer lasting business relations with customers.”

“The UN 2030 Agenda of Sustainable Development Goals and the last years’ IDS/FAO Declaration of Rotterdam for the Dairy Sector of the Food Industry sets the frame for a future development were companies not only deliver profit for shareholders but are aware of and take responsibility for solving the other challenges as well.”

“We believe that business and companies that ignore the broad move towards a responsible and sustainable food production and consumption will risk their base of business and the acceptance of the public.”

Radke says that for the first three years (2014-2016) the Group concentrated on improving the ecological footprint of its own production sites while sustaining a volume growth in production.

To date some good examples of sustainable practices include;

- Energy Management Certificates for all Uelzena Production Plants according to ISO 140001
- Raw material sourcing according to Fair Trade, organic or other international sustainable standards
- Suppliers from critical countries must comply with ETI Code of Conduct, SEDES, BSCI or equivalent standards
- Annual reporting on sustainability oriented to international GRI Standards

And the Group’s energy efficient techniques include changing the way it sources energy by switching from buying electricity to using block heat and power plants, therefore using heat, steam and electricity for production process with a much higher degree of efficiency.

In terms of saving water, it’s a much harder process, however recovering and using evaporated water from raw milk processing is a method used when appropriate.

So, what further developments are in the pipeline for 2017?

“The reduction of nearly 50% greenhouse gas emission or the reduction of the use of fresh water in the production process reflects some of the results of the new management focus. From 2017 onwards, the Uelzena Group will additionally focus on the downstream supply chain extending its measurements towards sustainable sourcing and buying.”

“For years the company offers the choice for customers to source raw materials according to fair trade, organic or other 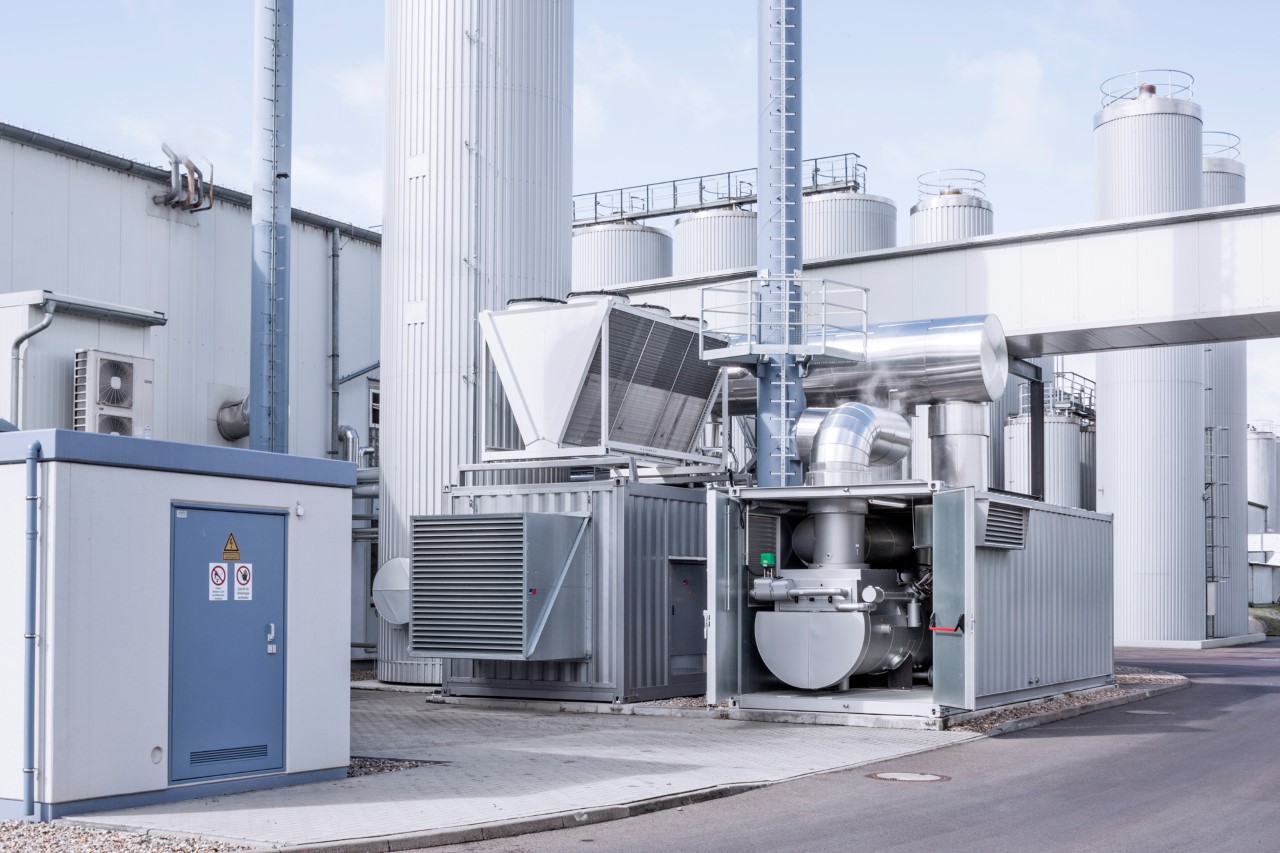 international sustainability standards. Starting in 2014 we asked suppliers operating in critical countries to comply with the Ethical Trading Initiative Code of Conduct.”

“In 2016, 100% of suppliers in those countries fulfilled this requirement. So this will be accelerated from this year on with the necessity of third party - audits according to SEDEX, BSCI or other equivalent standards for all suppliers operating in critical countries. Moreover all supplies must declare to comply with the newly stated Uelzena Code of Conduct for Business Partners.”

Radke explains how within the area of raw milk sourcing, the Group and its members will take part in a nationwide pilot project to collect data from farm level as a basis for further strengthening a sustainable food chain - something he describes as a “demanding task with thousands of independent countrymen and farms being aligned in one national branch wide initiative.”

“The discussion and implementation of a standard online based data collection system with thousands of independent farmers, several dairy companies and several branch organizations is quite demanding. But Uelzena, as one of the first supporters, believes that only a branch initiative will lead to sufficient solution and to improved sustainability results for our customers and consumers alike,” he concludes.

nutrineo is the name of the health food unit of Uelzena eG established more than 20 years ago. nutrineo is a full service & solution provider and health food contract manufacturer for clients selling diet and sports nutrition products. The company is part of the Uelzena Group founded in 1952. The group employs about 650 people and has annual sales of more than € 550 Mio.

Experts in Food
Backed by six decades of Uelzena experience as suppliers and innovative problem solvers in the food and milk processing industry, nutrineo is the ideal partner for companies that want success in the fast growing sports and health food markets.

Broad Services
nutrineo provides all services from the first brainstorming to manufacturing, filling and product launch, including logistics and disposition. Clients can opt for full service but also contract selected services. If requested, nutrineo supports its clients with trends and market analysis, strategic advice, and legal and regulatory advice for the respective target markets. 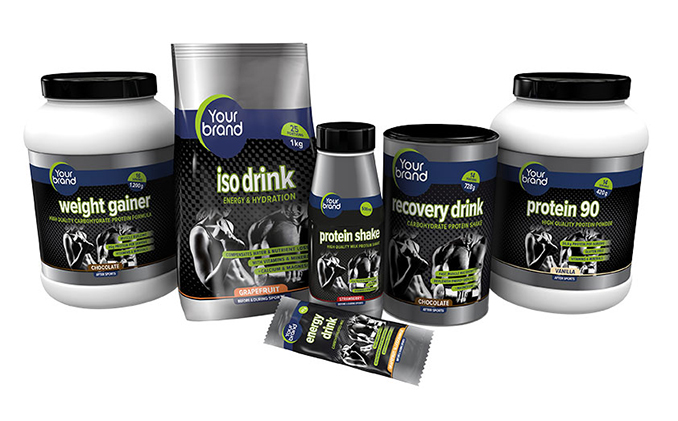