You are in : All News > JBS shuts down its US alternative meat operation as market turns on plant-based

04 Oct 2022 --- Meat titan JBS is abandoning its plant-based business in the US just two years after entering the alternative meat market in the country with Planterra Foods and its OZO brand. The nation’s plant-based sector is showing some signs of a crisis of faith as the general market experiences a bear market taking a toll on nascent, still growing businesses.

The company will close its site “within the next 60 to 75 days,” as disclosed to the Colorado Department of Labor, affecting over a hundred employees.

JBS does not disclose the separate income of its plant-based operation Planterra, however in 2020 it did reveal a growth of 300% on sales of its OZO products. The company’s u-turn on plant-based has come as a surprise as the business announced partnerships with foodservice players two-weeks ago.

Plant-based appetites waning?
As authorities across companies move their focus toward controlling inflation, mostly through rising interest rates, expanding businesses are losing access to cheap money that has aided them since their inception.

Beyond Meat is burning through its cash reserves. The company ended Q2 2022 with US$455 million in its vaults, compared to US$733 million at the end of last year. At this rate the company might be forced to raise capital to survive. 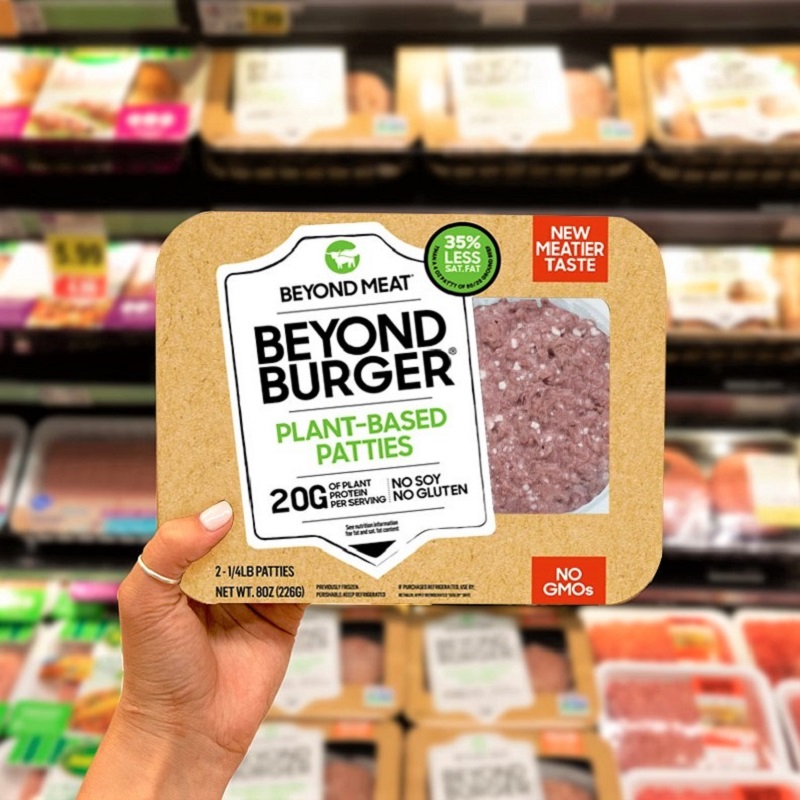 Beyond Meat has lost 77.5% of it stock value this year. Furthermore, the company’s partnership with McDonald’s has raised more doubts than hopes, as the fast food business concluded this summer its test trials of McPlant Burger’s in US locations without releasing any plan to bring the plant-based offering nationwide.

Earlier, in August the company revealed revenues for this year will increase 1% to 12%, compared to initial forecasts of 21% to 33%. The company lost 1.6% in Q2 compared to the same period last year.

Canadian Maple Leaf Foods announced also this August it is reducing 25% of its Greenleaf Food plant-based protein division. This comes after its revenue going down 18% year over year, according to its Q2 results.

Planterra short run
The US business started in 2020 and commercialized meatballs and burgers made from a blend of pea, rice protein and mycelia – fermented roots – of Shiitake mushrooms.

JBS will keep its plant-based business in Europe, where plant-based is faring better than in the US.

According to Innova Market Insights, meat substitute launches are booming in Europe after the pandemic, doubling NPD launches in Q1-22 compared to 2019, remaining strong in Q2 with over two-thirds more launches.

Efforts in other regions are still building up as countries like China bet that plant-based success might materialize in the long run. Public Chinese government records reviewed by the Good Food Institute APAC reveal that significant funds are being allocated to help the nascent alternative protein sector optimize and scale up – as was previously done for the nation’s development of solar panels, lithium-ion batteries and electric vehicles. 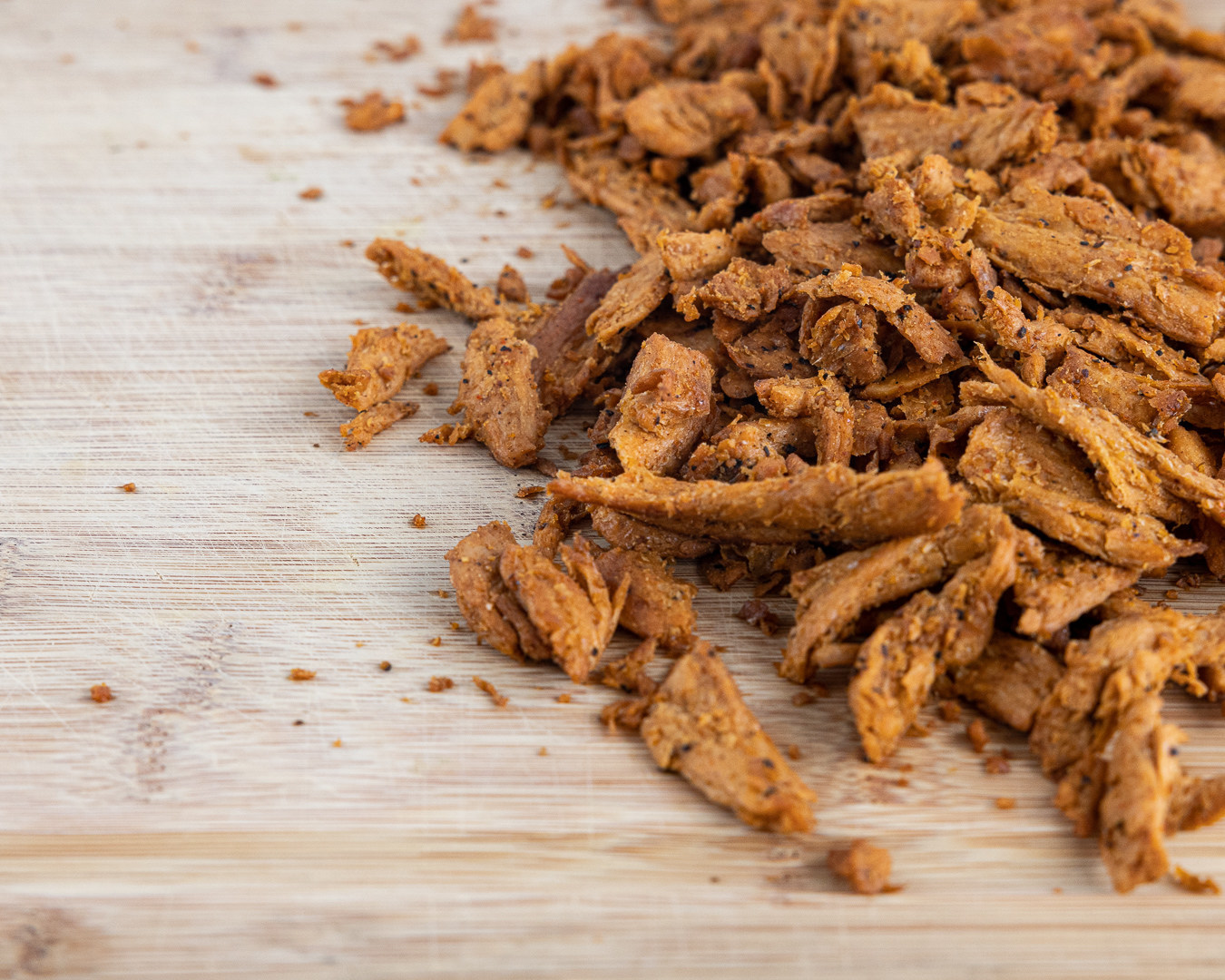 Barvecue pulled meat is already in the aisles of over 1,200 US grocery stores.
Amid a volatile financial market, the plant-based arena continues to be spurred on with innovation momentum to attract new consumers and maintain the loyalty of existing shoppers.

US-based Barvecue and Arbiom are collaborating to enhance the taste, texture and nutritional profile of its clean label plant-based meats, aiming to improve consumer acceptance of plant-based goods.

Barvecue pulled meat is already in the aisles of over 1,200 US grocery stores.

Innova Market Insights reveals that the top concern and difficulty for consumers regarding meat alternatives is still taste and flavor, with one in two buyers flagging it as the top concern.

US company Nutr is launching its second generation plant-based milk maker, which operates at the push of a button. It is seeking to raise funds through the crowdfunding platform Indiegogo.

This week, consumers are having a taste of the world’s first cultured cuts at a Singaporean butchery’s revamped bistro menu. With its grassroots in Southeast... Read More

Plant-based is shifting its focus from the sheer replacement of animal products to producing higher-quality meat and dairy “complements,” which add more... Read More

This week in industry news, Layn Natural Ingredients opened its new European Facility in a move to boost its research, innovation and sustainability efforts.... Read More