You are in : All News > Investigation reveals UK has over 1,000 mega-farms in livestock-intensive farming boom

Investigation reveals UK has over 1,000 mega-farms in livestock-intensive farming boom

18 Aug 2022 --- More than 1,000 US-style factory farms are unraveling across the UK. New data reveals that some of the massive farms hold as many as a million animals.

And there could be even more of this style of mega-farms, as Scottish data isn’t available. It was wiped out during a 2020 cyber attack, so the 1,099 number only relates to England, Wales and Northern Ireland.

The farm qualifies as a concentrated animal feeding operation (CAFO), according to research by Philip Lymbery, chief executive of Compassion in World Farming.

The research in the book “Sixty Harvests Left” explains how mega cattle feedlots are turning earth to dust.

“If we allow our global farming system to continue, we will only have 60 harvests left,” according to Lymbery. 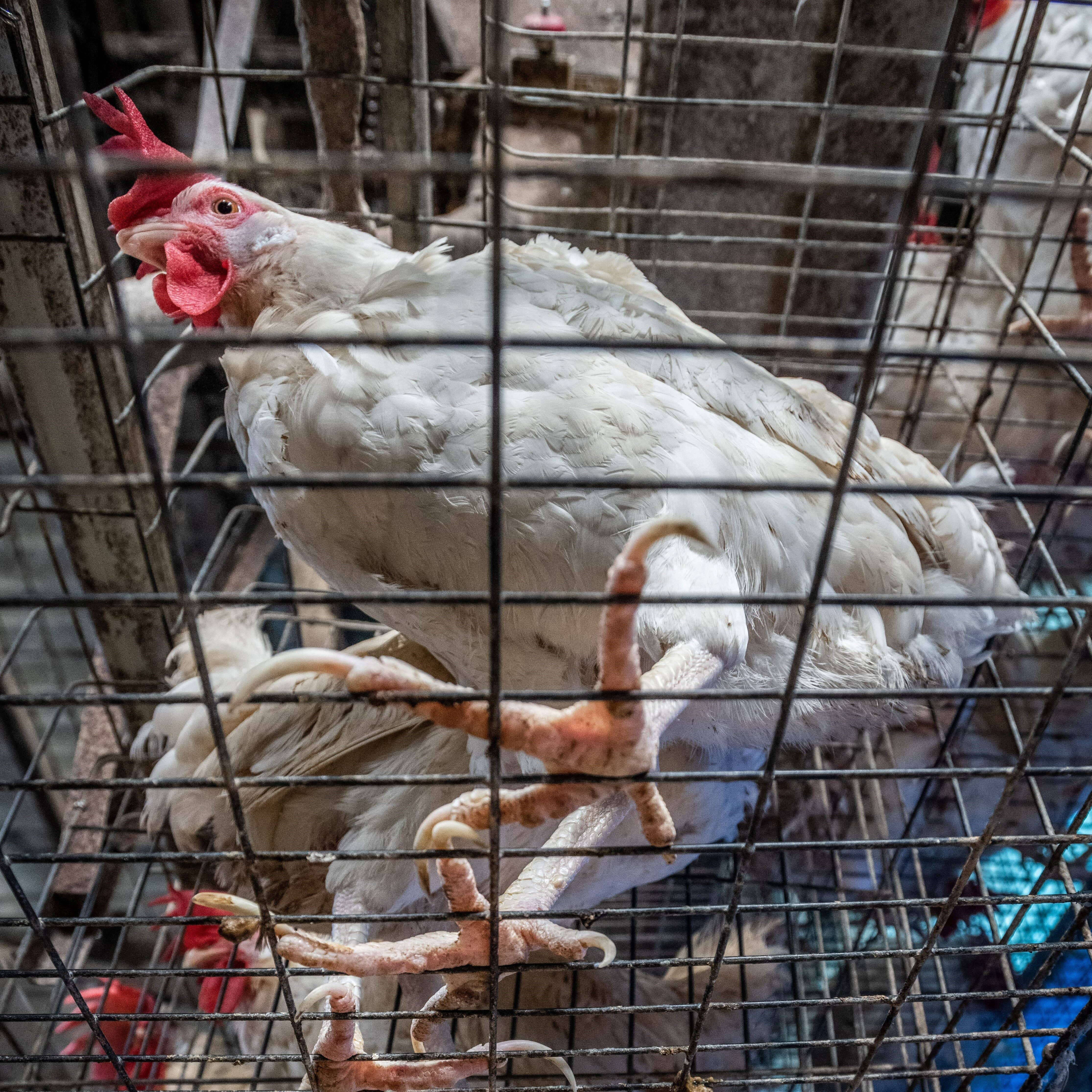 Advocates for intensive farming defend that said practices are more environmentally and productivity efficient.England concentrates the CAFOs
Compassion in World Farming explains that 73% of farmed animals in the UK are kept in factory farms where “they spend their lives in overcrowded, barren barns or cages, deprived of fresh air, natural light and the ability to express their natural behaviors.”

Every year in the UK approximately 2.6 million cattle, 10 million pigs, 14.5 million sheep and lambs, 80 million fish and 950 million birds are slaughtered for human consumption, according to the Humane Slaughter Association.

Advocates for intensive farming defend that said practices are more environmentally and productivity efficient and can provide more resources, such as dedicated vets, that facilitate animal welfare.

“The UK has some of the best farm practices for animal welfare in the world, but in the future, we risk having some of the highest animal welfare standards with no one producing to them,” flags a report by ResPublica, which involved the collaboration of the National Farmers’ Union (NFU).

The report issues some recommendations suggesting the UK should seek controls based on the safety of the final product and  how it is produced.

“The UK should work toward the harmonization of animal welfare and environmental standards within trade agreements,” highlights the report.

Preserving standards in the country led 15 organizations to pressure the UK Department for International Trade to further scrutinize the impacts of the trade deals with Australia and New Zealand.73% of farmed animals in the UK are kept in factory farms.

Trade Justice Movement flagged that Australia is known for being a “climate laggard” in issues like cattle farming. Compassion in World Farming also warned of the high antibiotic use in Australian agriculture, where they use 16 times more antibiotics for poultry and three times more for pigs, citing a report from Alliance to Save our Antibiotics.

Dutch protests
Forceful reduction of livestock numbers to cut agricultural emissions is one of the reasons that lead to the farmer protests in the Netherlands.

“Companies should adjust their strategy to lower volume and higher value to stop damage to our environment and for better payment and a real future for farmers and future generations,” Tjeer Groot told FoodIngredientsFirst.

According to Wageningen University, the number of mega-farms rose by 76% in the country from 2012 to 2019.

However, the Dutch farming union LTO insists the plans will punish local people and are infeasible, which will have disastrous effects on rural Netherlands' economic, social and cultural viability.