You are in : All News > Future-proofing cereals: Researchers pinpoint drought-resistant gene amid climate change fears 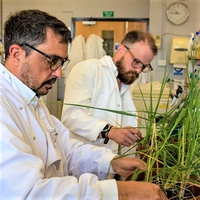 05 Sep 2019 --- The identification of a gene responsible for drought resistance in barley could help “future-proof” the cereals industry as climate change becomes an increasingly pressing issue. A team of scientists at Heriot-Watt University, Scotland, have published the results of their five-year-long project in the Journal of Plant Physiology and Biochemistry. The Scotch Whisky Association-funded project marks the first time that gene HvMYB1 has been associated with drought resistance.

“As climate change gathers pace and we experience more extreme seasons, it is essential that we can maintain continuity of supply. This is significant for key industries like Scotch whiskey, one of the UK’s leading export items. Our project focused specifically on barley; one of the three ingredients used in the production of Scotch whiskey,” says Dr. Peter Morris from the Institute of Earth and Life Sciences at Heriot-Watt University.

He notes that the finding will allow more drought-resistant crops to be bred in the future. “Drought is already impacting yields with the European cereals harvest being hit particularly hard in 2018. A prolonged, dry and hot summer significantly impacted yields and quality.”

As barley contains almost double the number of genes that humans have, characterizing one particular gene that promotes drought resistance out of 39,000 was a considerable challenge. As genetic variation is essential in plant breeding for resilience, the researchers now expect this research will be used by plant breeders as a marker for drought resistance 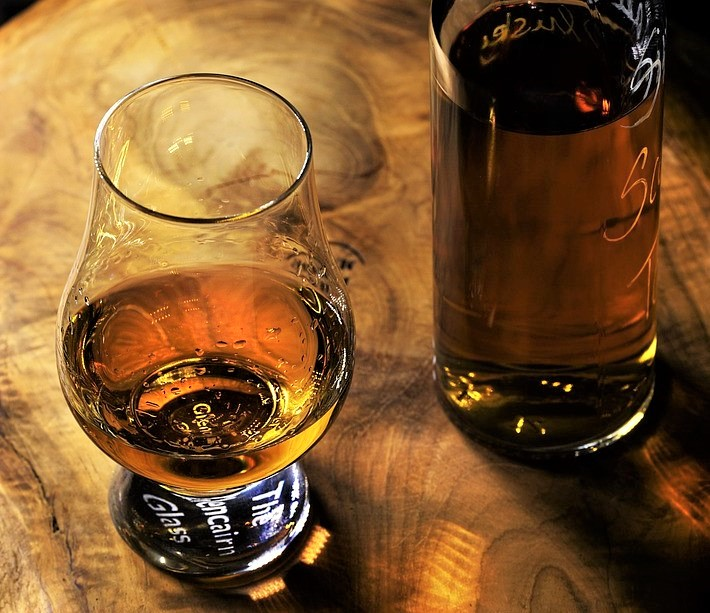 Click to EnlargeQuality barley is central to the Scotch whiskey industry.“It will help focus attention on different barley varieties in which this gene is naturally expressed more prominently. This may lead to greater variation in the gene pool of crop plants and more drought-resistant crops in future years. This also has important implications for the wider cereals industry, including the production of wheat, corn and rice,” Dr. Morris continues.

The future of UK whiskey
Cereals are a crucial element of the UK economy, with the value of wheat rising by £95 million (US$116 million) to £2.1 billion (US$2.6 billion) in 2018, according to the university. Meanwhile, barley’s value rose by £85 million (US$104 million) to £957 million (US$1.2 billion) as a result of higher prices, which increased by 10 percent. The whiskey industry alone is worth £5 billion (US$6.1 billion) to the Scottish economy.

“The Scotch whiskey industry relies on a sustainable and secure supply of good quality raw materials, now and in the future. Quality barley is central to the success of the Scotch whiskey industry; approximately 90 percent of the barley used for Scotch is sourced from Scotland, with the rest originating from around the UK and the EU when necessary,” says Dagmar Droogsma, Director of Industry at the Scotch Whisky Association.

He continues that Scottish agriculture supplies some of the best grain and that the recent findings contribute to an industry-wide program of research and development. “We welcome this research that helps to provide resilience against the effects of climate change and to sustain the diversity of barley varieties used for Scotch Whisky,” Droogsma concludes.

This discovery closely follows another Scottish innovation in the form of an artificial “tongue” that can “taste” subtle differences between drams of whiskey. This could be used to cut down on trade in counterfeit alcohol.

These breakthroughs come as Brexit threatens UK distilleries. According to the Scotch Whisky Association, Scotch whiskey is the UK’s largest food and drink export, accounting for 20 percent of all food and drink exports. In 2017, 39 bottles per second were shipped overseas, totaling an export value of £4.37 billion (US$5.3 billion).

A “craft” appeal? Artisanal and sourdough raise the bakery stakes

13 Mar 2020 --- Planet FWD, a regenerative food platform that seeks to tackle climate change, has announced a US$2.7 million seed funding round led by BBG Ventures. The company is... Read More

10 Mar 2020 --- The UK needs to halve its meat consumption by 2050 if climate targets are to be met. This is according to a new government-funded report into how Britain will... Read More