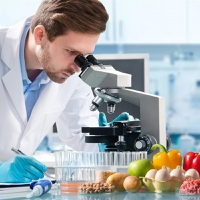 Among notable highlights, NotCo, a Chilean company with a supplier partnership with Ingredion, was named the winner of Roquette’s Innovation Challenge. Quorn Foods similarly launched its own challenge to spotlight new texturizing solutions for alternative meats, while hosting a separate seminar on scaling sustainable mycoprotein from food waste.

“The bedrock of our plant-based future is being set now, but product development still presents new and unique problems that may be quite difficult to solve for individual companies alone, small or large,” he continues.

“Thus it is important to consider the entire ecosystem and to collaborate through open innovation as well as other avenues to accelerate growth.” 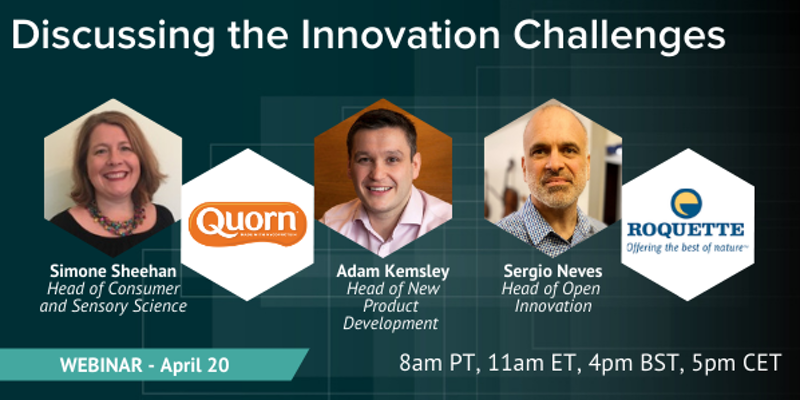 “We’ve set up a small internal team to review all the proposed ideas and we based our selection on how those ideas could gain market traction, bring a new experience to the consumer, and contribute overall to a new plant-based gastronomy,” a Roquette spokesperson tells FoodIngredientsFirst.

As the company has expanded from Chile, to Brazil, and to the rest of Latin America, NotCo’s products are now available in several new markets.

Texturizing technology in the spotlight
The Quorn Foods Challenge launched with a focus on technologies that help achieve a “whole muscle food experience” in alternative meats. It named plant-based start-up Umiami as its winner for its proprietary technology to texturize plant proteins. 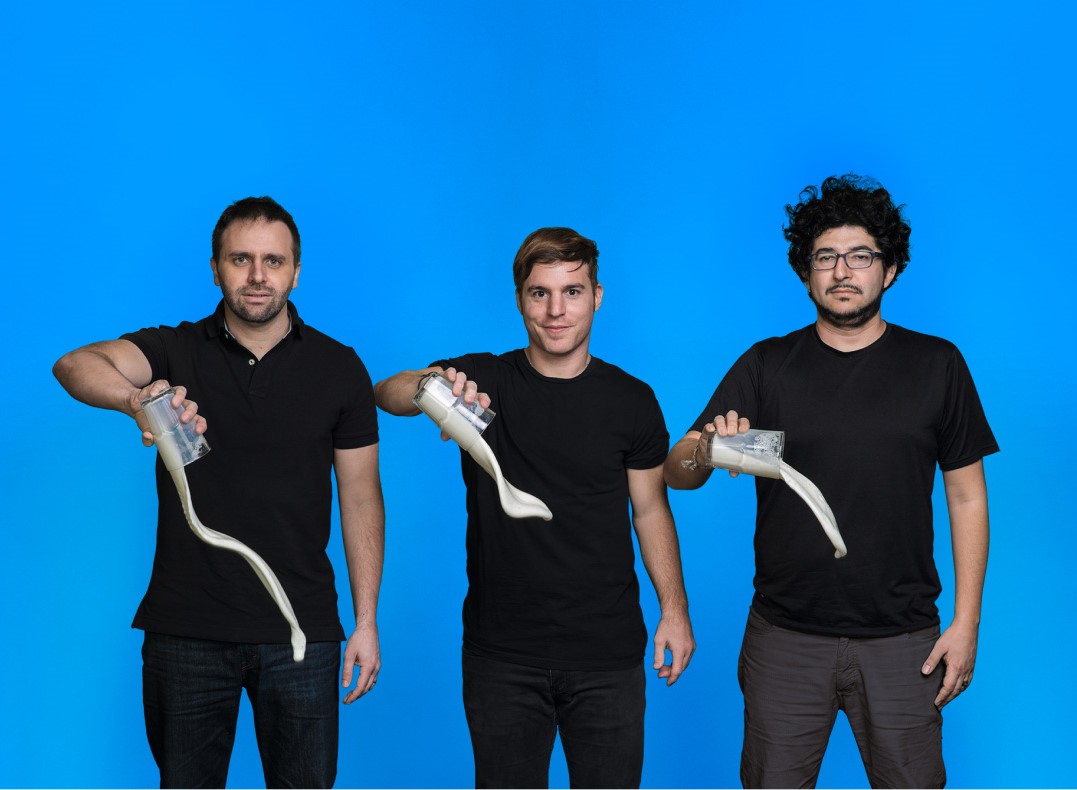 “We saw a fantastic array of entries for the Quorn Innovation Challenge and getting to a short-list certainly wasn’t easy,” comments Simone Sheehan, head of consumer and sensory science at Quorn Foods.

“Umiami’s idea stood out due to their focus on technical solutions that address the key consumer-innovation challenges around whole cuts. We look forward to collaborating with Umiami to truly delight consumers.”

Protein from upscaled food waste
The Future Food-Tech Summit placed emphasis on the need for solutions that jointly curb food waste while fighting climate change. Scientists at King’s College London in the UK have estimated that arable farming produces around eight billion metric tons of carbohydrate waste every year.

If industry could find a way to ferment that waste and make mycoprotein, it would achieve production of the same amount of protein as that from five billion cows, suggests presenter Marco Bertacca, CEO of Quorn Foods. 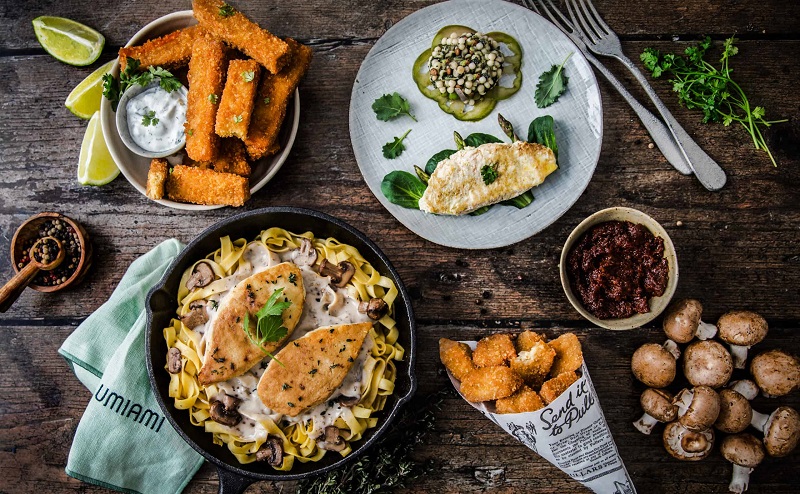 Umiami’s process masters both the thickness and the direction of the meat-like fibers in thick whole-cut-like products. (Credit: Umiami)“The numbers are mind-blowing – that’s three times more cows than there are on the planet now,” he remarks. “So even if we could achieve a fraction of this, it would be a game-changer in reducing the carbon footprint created by food production.”

“Protein from waste – it’s a big idea, and one that has the potential to revolutionize our food system.”

The novel food source has already attracted the attention of industry giants including the likes of Unilever, which has partnered with food-tech company Enough (formerly 3F BIO) to produce Abunda mycoprotein through fermentation.

In this process, natural fungi are fed with renewable feedstock, such as wheat and corn, to produce the complete food ingredient containing all essential amino acids and high in dietary fiber.

“According to the UN Food and Agricultural Organization [FAO], half of the world’s habitable land is used for agriculture,” stresses Bertacca.

“I truly believe that the way we produce and source our foods will dictate the future of this planet. Our global food industry is currently on the wrong trajectory – it will be impossible to keep global temperatures at safe levels unless there is a transformation in the way we produce food and manage land.”