You are in : All News > False promises? New animal welfare report slams inaction of food business lagging behind on targets

16 Mar 2022 --- Most food businesses are too slow in delivering meaningful impacts on the ground when it comes to animal welfare. This is the finding of a new report, which reveals that despite rising demands for better animal welfare, many companies are lagging behind.

The findings also indicate a stark disconnect between company’s targets and their actions to achieve goals.

Four out of five companies have animal welfare policies in place, but the food industry “must move faster,” according to the tenth annual Business Benchmark on Farm Animal Welfare (BBFAW) report. 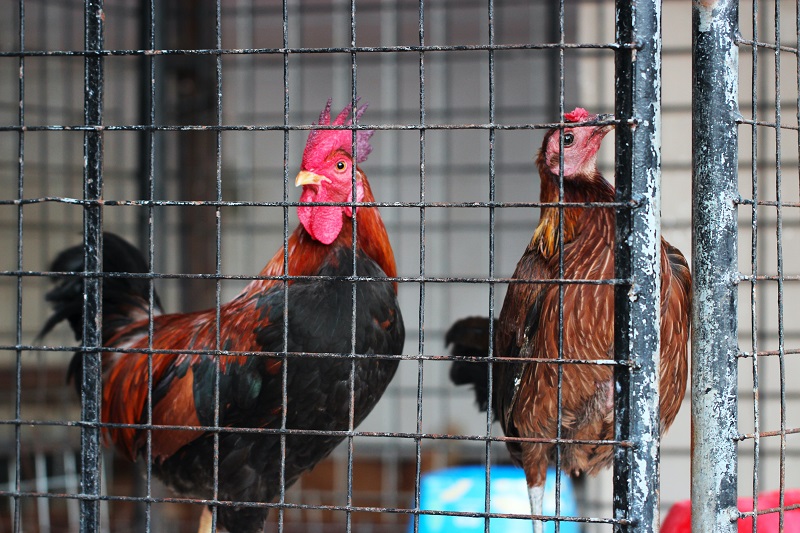 Animal welfare improvements continue to lag in terms of enacted policies and governance.

Animal welfare improvements continue to lag in terms of enacted policies and governance.

The most widely reported performance impact data relates to cage-free production for laying hens – where 88 companies (59%) report some data – only 23 companies (15%) report that 60% or more of the laying hens in their global supply chains are cage-free.

Rising demands to curb the mass rearing of caged hens and crated pigs – such as in the recent case of Carl Icahn’s proxy fight with McDonald’s over its pork sourcing – have prompted calls for true insight into the prevalence of inaction.

“In terms of how food companies benefit from the report – the absence of universal standards and frameworks for managing farm animal welfare across all species means that the majority of food companies have yet to articulate, codify and integrate it into their management and reporting systems,” Nicky Amos, executive director of the BBFAW and managing director of Chronos Sustainability, tells FoodIngredientsFirst.

“The benchmark helps companies to manage, drive and disclose farm animal welfare performance in ways that make business sense and that are relevant to and understood by investors. From our discussions with companies and investors, it is clear that the benchmark has been a key driver of change.

“It has put farm animal welfare on the business and investor agenda, it has provided companies with a clear set of expectations and the ranking of companies has been a key spur to improvement.” 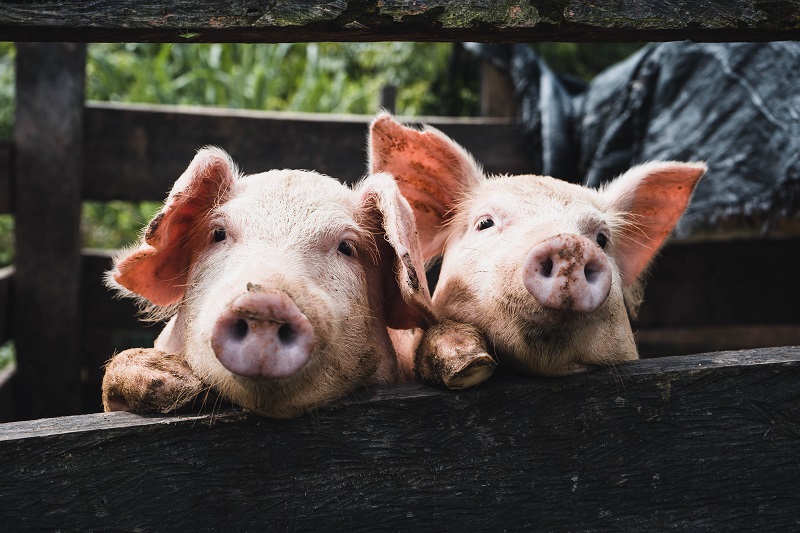 The BBFAW was set up in 2012 to advance corporate management practices and disclosure on animal welfare.Promises made, not kept
BBFA is supported by its founding partner, Compassion in World Farming and supporting partner, the animal welfare organization Four Paws. It is designed to help drive higher farm animal welfare standards across the global food network and provide a benchmark to inform investor choices.

The 2021 report reveals that of the 150 companies evaluated:

Despite these positive outcomes, the new BBFAW Impact Rating introduced in 2021 – where companies are ranked “A” to “F” on 10 “Performance Impact” questions – shows that the implementation of animal welfare improvements continues to lag in terms of enacted policies and governance.

“These species-specific questions focus on key welfare issues covering close confinement, routine mutilations and, in the case of broiler chickens, fast growing breeds. Two additional questions focus on pre-slaughter stunning (of all species) and long-distance live transportation (excluding fish) for the species relevant to a company’s operations and supply chains.”

Failing the letter scoring system
None of the evaluated companies achieved an “A” Impact Rating and only five companies – Greggs, Marks & Spencer, Noble Foods, Premier Foods and Waitrose – achieved a “B” Impact Rating. 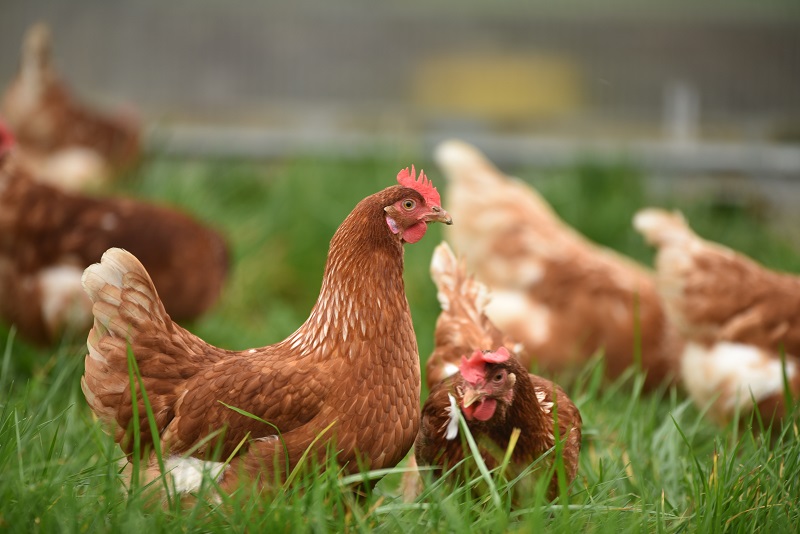 Last year, BFFAW doubled down on companies’ “Performance Reporting and Impact” benchmark by increasing the weighting of this section to 45% of the total score available.

This increased focus on impact resulted in 36 companies dropping a tier. However, given the scale of this adjustment, it is noteworthy that six companies improved their score sufficiently to increase their ranking by one tier.

Importance of self-disclosure
The BBFAW was set up in 2012 to put farm animal welfare on the business and investor agenda and to advance corporate management practice and disclosure on the issue. The initiative adds fuel to a wider movement across the globe, which includes China’s recent enactment of a formal standard for businesses to use cage-free eggs.

On a promising note, around 80% of the 150 companies assessed by BBFAW today have strengthened their governance of farm animal welfare through formal policy commitments, objectives and targets.

“The main limitation is that the assessment is based on publicly available information only. We are aware that some companies may be performing better than their position in the Benchmark would indicate but are not publishing this information,” says Amos.

“However, the assessment on the basis of publicly available information means that companies are assessed consistently, on a level playing field,” she notes.

“Secondly, improving company disclosure is a key objective of the Benchmark and a priority for investors; without robust, objective evidence it is difficult to properly understand how companies are managing farm animal welfare.”