You are in : All News > Activist investor Carl Icahn launches proxy fight with McDonald’s over how it sources pork 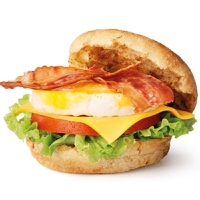 21 Feb 2022 --- Billionaire activist investor Carl Icahn is pushing McDonald’s to change how it sources its pork, including demands that all US pork suppliers move to “crate-free” pork. Icahn, who owns 200 shares in the fast-food giant, has started a proxy fight with McDonald’s over its treatment of pigs and has nominated two members to its board of directors in a bid to propel animal welfare policies.

In what is being seen as a highly unusual board fight, corporate raider Icahn is demanding McDonald’s end the practice of keeping pregnant sows – used across its supply chain – confined in small crates.

He is pushing a director notification nomination for Leslie Samuelrich and Maisie Ganzler to stand for election at the McDonald’s 2022 annual meeting.

McDonald’s has responded in a statement confirming that the company will evaluate the nominees as any other board candidates. Carl Icahn is demanding McDonald’s end the practice of keeping pregnant sows – used across its supply chain – confined in small crates.

Financial activism
“Mr Icahn’s stated focus in making this nomination relates to a narrow issue regarding the company’s pork commitment, which The Humane Society US has already introduced through a shareholder proposal. This is an issue on which McDonald’s has been a leader,” continues the statement.

However, the crux of this proxy fight rests on the finer details of McDonald’s pork sourcing policy and an absolute end to keeping pregnant pigs confined at all.

A long-established American financier, Icahn was one of the first activist shareholders and is credited with making that investment strategy mainstream for hedge funds.

McDonald’s pork production
The burger behemoth says it sources only approximately 1% of US pork production and does not own any sows or produce or package pork in the US. However, in 2012 it became the first major brand to make a commitment to source from producers who do not use gestation crates for pregnant sows. 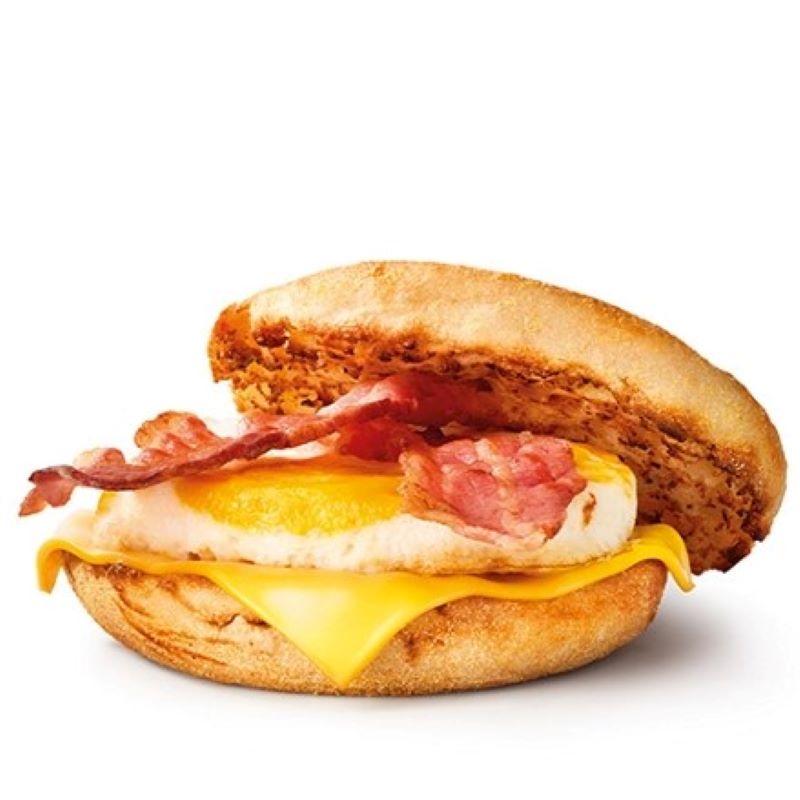 The burger behemoth says it sources only approximately 1% of US pork production and does not own any sows or produce or package pork in the US.

Currently, an estimated 30-35% of US pork production has moved to group housing systems. McDonald’s says its commitment was shaped by industry and the American Association of Swine Veterinarians and builds on its decades-long commitment to animal health and welfare and its overall Environmental, Social and Governance (ESG) strategy.

“By the end of 2022, the company expects to source 85% to 90% of its US pork volumes from sows not housed in gestation crates during pregnancy,” states McDonald’s.

“Despite industry-wide challenges for farmers and producers, such as the COVID-19 pandemic and global swine disease outbreaks, the company expects 100% of its US pork will come from sows housed in groups during pregnancy by the end of 2024,” it states.

But now, Icahn is demanding new commitments, including requiring all of McDonald’s US pork suppliers to move to “crate-free” pork and set specific timeframes for doing so.

McDonald’s reacts by saying: “The current pork supply in the US would make this type of commitment impossible.”

However, McDonald’s does emphasize that its board of directors takes its role seriously to ensure sustainable value creation for shareholders while “acting on some of the world’s most pressing social and environmental challenges that are important to our stakeholders.”

The Global Investor Engagement on Meat Sourcing coalition has homed in on six fast food companies to de-risk their meat and dairy supply chains by setting targets to... Read More

Seven food innovation start-ups have joined the ProVeg Incubator for the latest edition of its alt-protein accelerator program. The new cohort focuses on revolutionary... Read More

Alternative proteins sourced from plants – popularized by the global meat-free movement –  are not as sustainable as advocates claim, according to a new... Read More