You are in : All News > EU governments “cutting corners” when monitoring food, warns BEUC

22 Oct 2019 --- The number of food controls and the resources allocated to them are dwindling across Europe. This is the worrying trend that emerges from the report “Keeping food in check,” published today by BEUC, The European Consumer Organisation. In order to verify that businesses comply with EU food safety and labeling laws, BEUC is calling on governments to increase resources for controls and on the EU Commission to ensure that member states’ reporting is complete, easy to access and comparable across countries.

“Our report shows that national governments are regrettably cutting corners when it comes to checking the vital resources that are our food. Even products prone to causing food poisoning – such as meat, eggs and dairy – are subjected to fewer and fewer controls,” asserts Monique Goyens, Director General of BEUC.

“Several scandals have recently hit the headlines, including tainted baby milk and eggs, as well as meat unfit for human consumption. Consumers then legitimately wonder whether governments are effectively ensuring that businesses play by the rules – and whether they have the means to do so. Consumer mistrust in food products ultimately harms businesses and the economy as a whole,” she stresses.

All member states are required by law to report on their inspection activities every year. BEUC analyzed data on official food controls from 12 countries. The main findings are as follows: 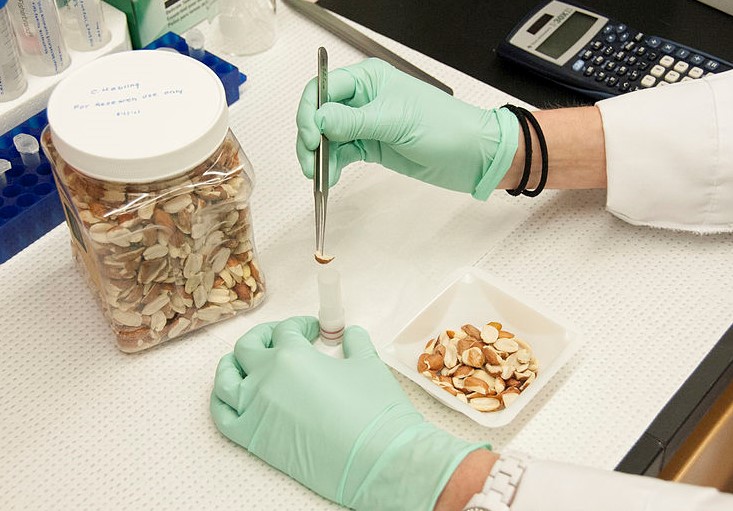 Human and financial resources for food controls are decreasing across the EU, BEUC underscores.“New EU rules to harmonize member states’ reporting on food controls will soon kick in. These rules will make it easier to compare countries’ performances and to help spot those who are not taking their control duties seriously enough,” states Goyens.

The BEUC Director General further outlines that “scores on the doors, ‘smileys’ and similar hygiene rating schemes,” help consumers decide where to eat and buy food. However, the new EU food controls law leaves it optional for member states to develop such tools. “Some countries already lead by example and we hope that more will follow,” she says.

“In a Single Market where food may cross several borders before it ends up on our plates, we cannot afford weak links in the control system. All member states must allocate adequate resources to food checks in order to protect Europeans’ health. Regrettably, they missed an opportunity to obligate a greater number of food businesses to fund controls with the reform of the law five years ago,” explains Goyens.

The report covers official controls performed by member states on food businesses operating in the EU. It does not deal with food import checks, which are subject to specific rules. “Whether food that is imported into the EU is sufficiently controlled could be the focus of separate research,” says the BEUC.

“Consumers are entitled to wonder whether authorities are effectively supervising law abidance by food businesses – and whether they have the means to do so,” concludes the consumer organization, which has previously spoken out on the topics of phosphates consumption and the prohibition of titanium dioxide in EU foods.

EU food policy revisions
As of December 14, 2019, the EU will implement a new Official Controls Regulation (EU) 2017/625 (OCR) that will replace the existing Regulation (EC) No 882/2004. The OCR is expected to impact food businesses and competent authorities. Aside from focusing on food safety and hygiene, the Regulation seeks to promote traceability and transparency in consumer information, as well as anti-food fraud measures.

The revised Official Controls Regulation (2017/625) will bring in the main following changes:

The EU is heightening its food safety regulations for baby formula and food, vegetables, fruit, cereals, meat, fish and other produce, which will be screened against... Read More