You are in : All News > EU food watchdog flags “likely” safety risk in sulfites, but more data needed 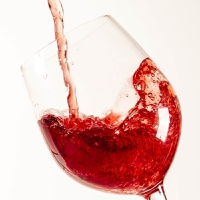 24 Nov 2022 --- High dietary intakes of sulfites could be a safety concern for consumers of foodstuffs that contain the additives, EFSA’s experts concluded in their updated assessment of sulfur dioxide (E220) and sulfites (E221-228). Gaps in toxicity data meant the extent of certain adverse health effects could not be confirmed.

Sulfite occurs naturally in the body as well as in foods such as apples, rice, onions, cabbage and beverages like wine.

Sulfites are added as preservatives and antioxidants – for example, to prevent browning – to a range of foodstuffs including dried fruit and vegetables, potato-based products, beer and malt beverages, wine and fruit juices.

The compounds may also be used to halt ongoing fermentation during the winemaking process. 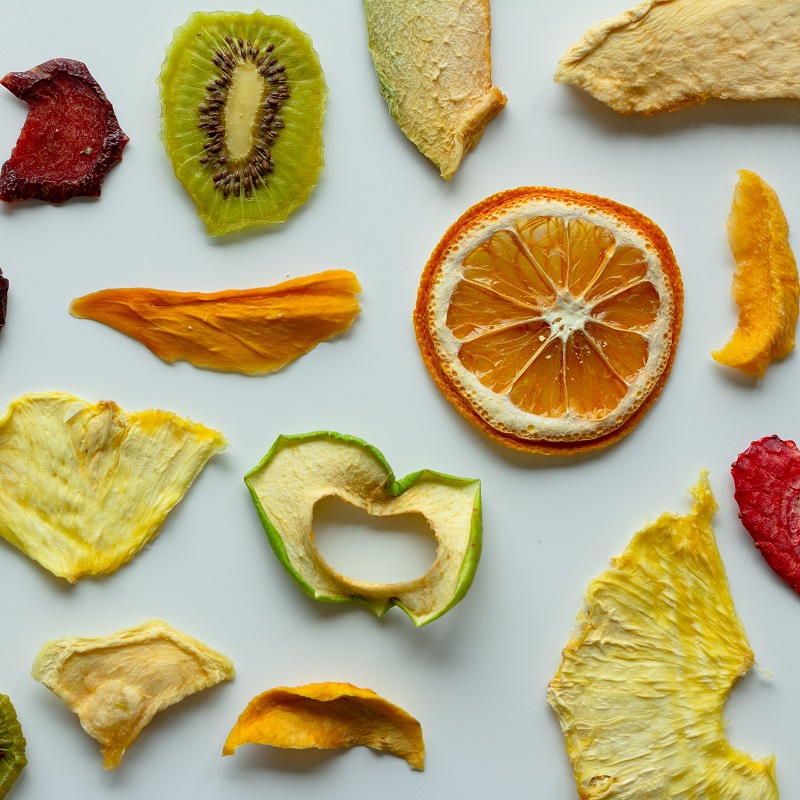 Sulfites are added as preservatives to a range of foodstuffs such as dried fruits, beer and wine.urrent intakes “likely to be harmful”
Dr. Maged Younes, chair of EFSA’s Panel on Food Additives and Flavourings, notes that the available toxicity data was insufficient for EFSA to derive an Acceptable Daily Intake (ADI) level.

“Instead, we calculated margins of exposure (MOE) considering dietary intakes and the dose associated with neurotoxic effects in animal tests,” he explains.

The MOE is a ratio between the lowest estimated dose at which an adverse effect is observed and the level of exposure to the substance.

In the case of sulfites, a ratio below 80 could indicate a safety concern.

“An ADI is a threshold below which we know the daily intake is safe,” continues Dr. Younes. “When there is evidence of harmful effects but not enough for us to confirm how much is safe, the MOE tells us if current intakes are likely to be harmful.”

Majority of population at risk?
Dr. Matthew Wright, Chair of EFSA’s working group on sulfur dioxide-sulfites, says that the MOEs that the organization calculated were below 80 for high consumers in all population groups, except for adolescents.

“This means that estimated intakes for these consumers potentially exceed what would be considered safe, by up to 12.5% for children (3-10-year-olds) and up to 60% for adults,” he states.

The Panel found evidence of adverse health effects on the central nervous system – such as a delayed response of nerve cells to stimuli – an early sign of nervous system dysfunction.

EFSA’s scientists also restated their previous recommendation to further investigate hypersensitivity or intolerance among some sensitive consumers due to knowledge gaps.

Background to the updated opinion
In 2016, EFSA re-assessed the safety of sulfites as part of the re-evaluation program for food additives authorized in the EU before 20 January 2009.

At the time, the Panel set a temporary group ADI of 0.7 milligrams per kilogram of body weight per day pending the availability of new data required for concluding their safety.

Although the European Commission launched a call for data to address the uncertainties described in EFSA’s previous re-evaluation, the information provided by the industry and available in the open literature were insufficient to establish an ADI.

The European Chemicals Agency has evaluated sulfur dioxide separately under the EU’s Biocidal Products Regulation, in particular, regarding its use in the disinfection of wine barrels and as a preservative to prevent microbial growth in shoe boxes during storage and transport.

Moves to clean up labels
The EFSA is also gathering feedback from academics and the general public on the evaluation of nitrites and nitrosamines in food and the potential danger. According to the health body, some nitrosamines are genotoxic – meaning they may damage DNA – and can cause cancer.

The industry continues to innovate around solutions that deliver similar preservation properties as contested additives, while keeping a short and natural label. Kemin Food Technologies, for instance, has recently developed a nitrite alternative for use in the first stage of emulsified cooked sausages.

In other moves, Corbion has received a patent for a method for increasing the efficacy of vinegar-based preservation solutions.

Sesame has been added to the official US list of allergens, which means it is subject to specific food allergen regulatory requirements, including explicit labeling for... Read More

China is to relax its testing on imported frozen and chilled products lowering the costs for exporters. As confirmed by the country’s customs authorities and State... Read More