You are in : All News > Demand for greens shoots up as locked down Brits turn to cabbage, leeks, spinach and sprouts for cook-from-scratch inspiration

Demand for greens shoots up as locked down Brits turn to cabbage, leeks, spinach and sprouts for cook-from-scratch inspiration 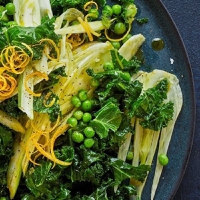 25 Jan 2021 --- Greens have suddenly become extremely popular among UK consumers because of COVID-19 lockdown and the ever-increasing trend toward plant-based and vegan eating. Famously despised by children down the ages, greens are making a comeback having finally shaken off their “loathsome image,” notes retailer Tesco.

Greens such as cabbage, spinach and even sprouts have become “very trendy” as homebound, lockdown UK consumers, with more time on their hands, return to scratch cooking.

And the growing popularity of plant-based events such as Meat Free Mondays and Veganuary have also contributed to encouraging the consumption of vegetables.

Simultaneously, shoppers are turning up the consumption of fresh fruit and vegetables in a bid to boost immunity. 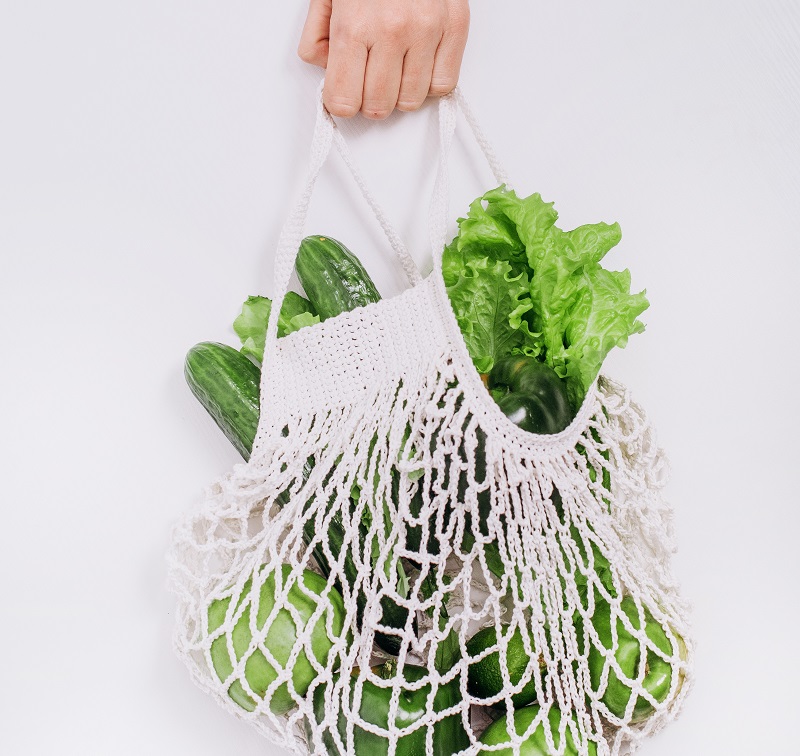 Tesco is now working with its UK suppliers in order to grow more green vegetables to keep pace with the demand.The highest increase is being seen with leeks and cabbage as well as broccoli and sprouts.

Since the first lockdown last March, Tesco has seen significant increases compared to the previous year.

Kale sales are up 10 per cent and spinach increased by almost 10 percent.

“The popularity of greens is soaring right now and it’s down to a combination of the current plant-based revolution and lockdown which is giving people more time to cook from scratch and eat more healthily,” says Tesco fresh vegetables buyer Ben Rowbotham.

“Greens got their poor image from the post-war baby boomer generation schoolchildren who generally loathed them as they were always being told to ‘eat their greens’ for health reasons.”

“Unfortunately many people used to boil them to death so that you were left with unappetizing tasteless vegetables swimming around in green water. Now, with today’s kitchen equipment, people can easily steam, stir fry and even microwave them to bring out the best flavor and preserve the goodness,” she says.

Spicing up at-home cooking
In the last year Tesco has seen demand for herbs and spices grow by more than 25 percent as more UK consumers take to picking up their recipe books and cook from scratch.

TH Clements, based in England, is one of the UK’s biggest growers of greens such as sprouts, cabbage, broccoli and spring greens, and has also seen demand rocket in the last year. 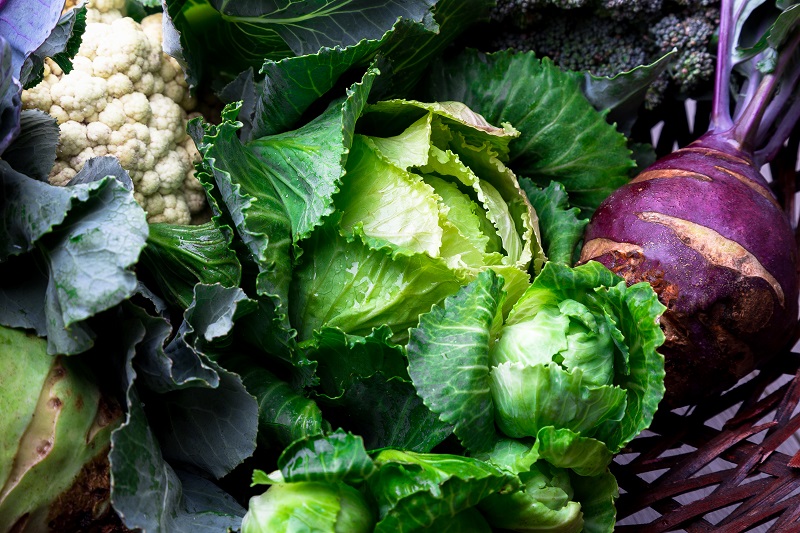 “In the last year sales of greens have particularly soared and we are working with Tesco to manage the extra demand by planting more vegetables,” adds TH Clements spokesman Richard Mowbray.

“Greens became part of the nation’s staple post-war meat and two vegetable diet at school and at home, but many kids loathed them because they were made to eat them for health reasons.”

“Sales eventually dropped off when fast food outlets began emerging here in the 70s and never fully recovered,” he continues.

“The good news is that greens are now at their most popular for ages and a big part of that boom is the scratch cooking and vegan booms that are currently taking place.”

The UK’s Advertising Standards Authority (ASA) has resolved that a 2021 Tesco ad regarding its own brand Plant Chef plant-based burger was “likely to... Read More