You are in : All News > Deforestation debate: Indonesia and Malaysia clash with “protectionist” EU over palm oil policy

11 Jan 2023 --- Indonesia and Malaysia are joining forces against the new EU Deforestation Regulation. The two world leaders of palm oil production across the F&B industry say the EU directive would reduce reliance on their palm oil production by not allowing its import into EU markets unless it was obtained without a link to deforestation.

The two countries have agreed to tighten collaboration in a bid to combat an EU directive which effectively bans palm oil that is linked to deforestation.

Indonesia and Malaysia, members of the Council of Palm Oil Producing Countries, allege the EU Deforestation Regulation is a protectionist attempt to protect uncompetitive EU farmers and block market access.

In a meeting between Indonesian President Joko Widodo and the Prime Minister of Malaysia, Anwar Ibrahim, this week, the latter declared that they “agreed to strengthen cooperation to boost markets and combat discrimination against palm oil,” says Zambry Abdul Kadir, Foreign Minister of Malaysia.

“The EU deforestation policy is a step against good kinship. Jokowi’s speech has made it clear that the policy is of concern to the Association of Southeast Asian Nations. That the EU cannot dictate.”

Moreover, last October, Indonesia joined talks with Brazil and the Democratic Republic of Congo to create an Opec for rainforests, in another strategic move to gain negotiating strength together with other emerging market nations.

Indonesia and Malaysia allege the EU Deforestation Regulation is a protectionist attempt to protect uncompetitive EU farmers.Small farmers turn their back on Widodo
The Palm Oil Farmers Union of Indonesia (SPKS) disagrees with Widodo’s staunch opposition of EU regulations, with the organization considering the regulation “a big opportunity for millions of Indonesian palm oil farmers to benefit from the EU market by providing products palm oil without deforestation and traceable especially those managed by smallholders,” according to the organization.

The SPKS commends the leadership of the EU Parliament and the EU community in taking responsibility for deforestation and forest degradation.

“Indonesian palm oil farmers need support and assistance from the EU government and parliament, the Government of Indonesia as well as palm oil companies and buyers, in an effort to fulfill the requested requirements such as implementing traceability and no deforestation practices,” says Manuetus Darto, secretary general of the SPKS.

Darto underscores that the EU regulation can ensure “the long-term sustainability of the livelihoods of Indonesian oil palm smallholders by providing incentives to smallholders” and calls for companies that import palm oil to commit to implementing 30% of their supply chain from independent smallholders.

Closing ties
According to the Palm Oil Monitor, the cooperation between Indonesia and Malaysia “may be a significant blow for the EU in the region,” as the EU officials were hoping to improve relations with the Asian nations.

In a joint press statement with his Malaysian counterpart, Widodo said he is committed, instead, to strengthening the Association of Southeast Asian Nations.

While Malaysia battled to capture palm oil market share last year through tax relief measures and by seeking trade partnerships, the increased competition appears not to have damaged the two countries relationship.

Instead, the two nations have opposed EU regulations in unison.

The deputy prime minister of Malaysia and Commodities Minister, Fadillah Yusof, says that the new deforestation rules are “a deliberate act by Europe to block market access, hurt small farmers and protect a domestic oilseeds market that is inefficient and cannot compete with the cost of palm oil.” 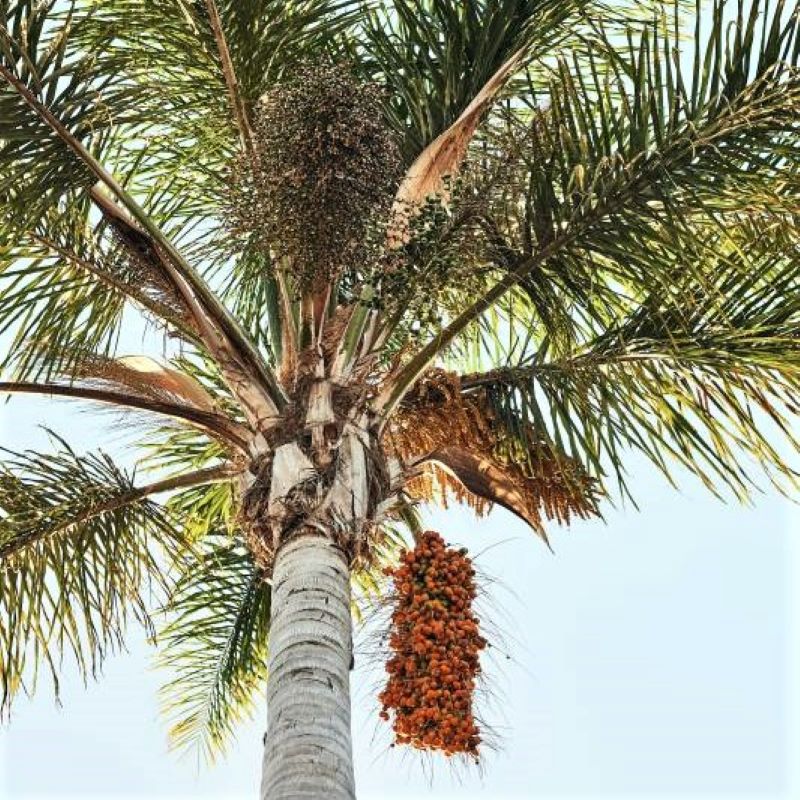 The SPKS commends the leadership of the EU Parliament and the EU community in taking responsibility for deforestation and forest degradation.

“It would be offensive to Malaysia if either palm oil, or the country, is designated high risk by the EU Regulation,” he continues.

EU protectionism?
The Council of Palm oil Producing Countries has previously stated that the war on palm oil is about protectionism, not global warming.

In 2019, Indonesia and Malaysia brought the EU to WTO courts, claiming the restrictions of the bloc on palm oil biofuel are unfair.

The EU, meanwhile, is decreasing its dependence on palm oil.

In its 2021-2031 Agricultural Outlook, the EU Commission projects that biodiesel consumption will peak at 18.9 billion liters this year.

However, the EU plans to focus on rapeseed oil for its biofuel mix (according to around 50% of the mix) during the next decade, according to the EC, projected palm oil use will account for 9% of the total biodiesel mix, down from 23% in the average of 2019-2021.

The EU rules would also apply to derivatives used in personal care products.Palm oil derivatives
The EU provisional deforestation deal revealed that the personal care sector is also under scrutiny as derivatives from raw materials, like palm oil, are often used as cosmetic ingredients.

Moreover, transparency and traceability of products through the supply chain are becoming the industry standard.

“We want to know the exact plantations where our palm oil is grown. This allows us to identify and address deforestation, environmental risks and human rights risks – while building trust with our suppliers,” a Unilever spokesperson previously told us.

According to Innova Market Insights, one-third of consumers globally consider environmental implications when making a personal care product purchase and actively look for sustainability claims. When asked about the meaning of sustainable beauty, “preventing environmental damage or protecting biodiversity” ranked in the top three definitions worldwide.

Additionally, COP15 in December showed the importance of sustainable supply chains, which are necessary for preserving biodiversity.

As a result, the French Fédération des Entreprises de la Beauté and the German Cosmetic, Toiletry, Perfumery and Detergent Association published a report spotlighting the role of raw materials derived from nature for cosmetic product formulations and the need to counteract the loss of biodiversity through ethical procurement in a good practice guide.

By Marc Cervera with additional reporting by Venya Patel