You are in : All News > Deforestation deal sealed? EU Council and Parliament to enforce product-to-land traceability 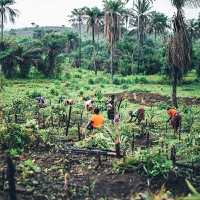 07 Dec 2022 --- The European Council and the European Parliament have struck a provisional deal aimed at minimizing the risk of deforestation and forest degradation caused by the expansion of agricultural land to produce imported or exported commodities. The bodies have agreed upon rules which will require operators to trace their products to the land where it was grown. Those sourcing from lands with a high-risk of deforestation will face increased checks and possible fines.

Operators and traders should be aware that placing, making available or exporting palm oil, soy, beef, coffee, cocoa, timber and rubber from the EU market may be subject to new rules set out by the provisional agreement. However, the agreement is awaiting formal adoption by both institutions.

The rules also apply to derivatives used in personal care products featuring palm oil, coffee, soy or cocoa. Other derivatives such as chocolate, furniture and printed paper, are also subject to the new rules.

“Operators and traders will have to prove that the products are both deforestation-free (produced on land that was not subject to deforestation after 31 December 2020) and legal (compliant with all relevant applicable laws in force in the country of production),” an EU official tells PersonalCareInsights.

“Companies will also be required to collect precise geographical information on the farmland where the commodities that they source have been grown, so that these commodities can be checked for compliance.”

Moreover, the council underscores that other ingredients may come under scrutiny during a review that will be carried out in the next two years.

The regulation underpins the concern of a growing world population, leading to increasing demand for agricultural products that place additional pressure on forests. At the same time, a changing climate is increasingly affecting the sustainability of food production. These concerns require a shift to sustainable production that does not worsen forest health.

Deforestation and degradationThe EU rules would also apply to derivatives used in personal care products.
The council and parliament identify deforestation based on the Food and Agriculture Organisation (FAO) definition. This definition is the conversion of forest to another land use or the long-term reduction of tree canopy cover below the 10% threshold.

Furthermore, the institutions have decided that “degradation” is when there are structural changes in forest cover in the form of a conversion of primary forests, or naturally regenerative forests, into plantation forests or other wooded land.

The differentiation between the two types of deforestation allows for a clear identification of cases tied to unsustainable forestry practices.

“The EU is a large consumer and trader of commodities that play a substantial part in deforestation – like beef, cocoa, soy and timber. The new rules aim to ensure that when consumers buy these products, they don’t contribute to further degrading forest ecosystems,” says Marian Jurečka, Czech environmental minister.

“Protecting the environment around the world, including forests and rainforests, is a common goal for all countries, and the EU is ready to take responsibility.”

Tracing supply chains
The co-legislators have agreed on strict due diligence for operators who must trace the products they sell to the land where they were produced.

Additionally, the new rules are reported to avoid duplication of obligations and reduce the administrative burden for operators and authorities. The agreed rules also allow small operators to rely on larger operators to prepare diligence declarations.

“Internationally, the EU will step up its engagement, both bilaterally with producer and consumer countries and in relevant multilateral fora, to ensure the new law is effectively implemented and to assist producer countries where necessary,” continues the EU official.

“The new rules will not only reduce greenhouse gas emissions and biodiversity loss, but also help secure the livelihoods of millions of people, including indigenous peoples and local communities across the world, who rely heavily on forest ecosystems.”

The agreement is not just related to the protection of forests but also human rights aspects linked to deforestation, including the right to free, prior and informed consent by indigenous people.

Ranking risks
The council and parliament have also agreed to set up a benchmarking system. EU and non-EU countries will be assigned a level of risk related to deforestation and forest degradation. The levels will either be low, standard or high.

The levels of risk will determine specific obligations for operators and member states’ authorities to carry out inspections – especially for high-risk countries. For countries classified as low-risk, the due diligence will be simplified.

“Obligations for companies will depend on the level of risk. This will also help guide the EU’s work together with partner countries on halting deforestation while also paying particular attention to the situation of local communities and indigenous people,” says the EU official.

The co-legislators have also tasked authorities to check 9% of operators and traders’ products from high-risk countries, 3% for standard-risk countries and 1% from low-risk countries. This system will ensure that the obligations outlined in the regulation are effectively fulfilled.

Authorities will also carry out checks on 9% of the quantity of each of the relevant commodities and products placed, made available on, or exported from their market by high-risk countries, notes the council. 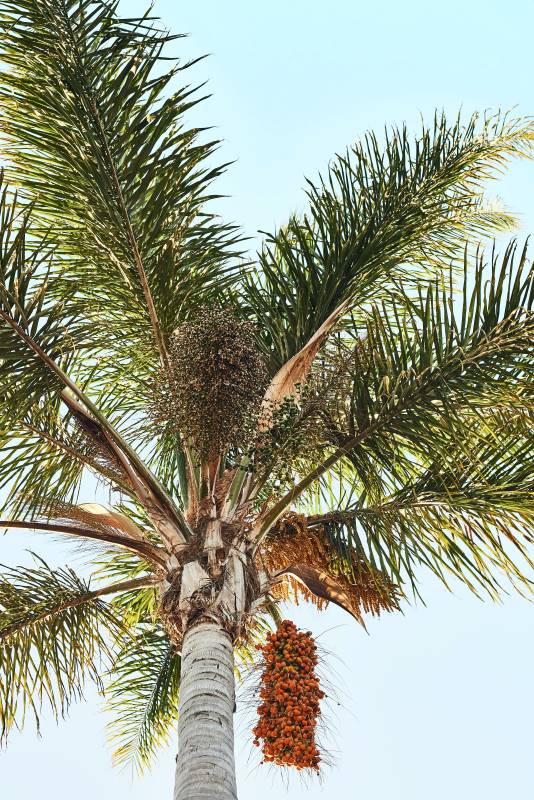 “If operators and traders do not comply with the due diligence rules, member states need to make sure that it leads to effective and dissuasive penalties,” warns the EU official.

“It provides that fines proportionate to the environmental damage and the value of the relevant commodities or products concerned should be set at the level of at least 4% of the operators’ annual turnover in the EU and include a temporary exclusion from public procurement processes and access to public funding,” underscores the EU Council.

Main drivers
The commission initially published the deforestation proposal for a regulation on November 17, last year. After this, the council adopted its approach on June 28. Now, the provisional agreement has reached parliament and needs to be endorsed and formally adopted by both institutions.

The project of reducing global deforestation and forest degradation is driven by the expansion of agricultural land, which is linked to the production of food and derived commodities.

The EU is a significant consumer of such commodities, therefore, it is responsible for reducing its impact on global deforestation and forest degradation by ensuring that consumed products and their related supply chains are deforestation-free.

Industry reflections
Deforestation has been a growing concern in the food industry, and ethical supply chains are taking center stage in the beauty and personal care space.

However, corporate pledges to not purchase soybeans produced on land deforested after 2006 have reduced tree clearance in the Brazilian Amazon by a meager 1.6% between 2006 and 2015.

Alarmingly, the demand for wild plant ingredients has been growing at a rate of more than 75% in value over the past 20 years, according to a recent FAO report that assessed the risks and opportunities tied to 12 ingredients.

In ethical chocolate developments, Barry Callebaut launched a report presenting its progress against its target in 2016 to make sustainable chocolate the norm.

PersonalCareInsights previously spoke with Unilever, Symrise and Revieve to understand how they manage supply chains to ensure sustainability and ethics are preserved along the way.

“We want to know the exact plantations where our palm oil is grown. This allows us to identify and address deforestation, environmental and human rights risks – while building trust with our suppliers,” a Unilever spokesperson said.