You are in : All News > Alt-meat start-up Project Eaden nets financing while inching closer to ultra-realistic plant-based steak debut

11 Jan 2023 --- Berlin-based Project Eaden is planning on expanding its “ultra-realistic” plant-based meat technology via an extension to its seed investment round to US$10.8 million. The cash injection will go to boosting research and development of the start-up’s proprietary technology, which produces protein fibers for use in creating meat analogs.

Project Eaden co-founder Jan Wilmking tells FoodIngredientsFirst how far the company has come since its founding only last year.

“We’ve built a highly-motivated team of professionals to further develop our unique, proprietary technology over the past nine months, including tissue engineers, food technologists, material scientists, and culinary professionals,” he says.

“Project Eaden is a technology company, so we’ll invest in our R&D activities and the initial production setup.”

“We are happy that investors recognize our approach to the point that we were now able to top up our seed-round amid tough macroeconomic headwinds and a funding environment that has deteriorated,” he says.

Eaden’s roots in industrial production will provide a robust foundation to build upon and scale, he adds.

“In contrast to other technologies such as 3D printing or cell cultivation, the fundament of our technologies has been used for large-scale industrial processes since the 1950s and 1960s - for example, the spinning of polyester and nylon fibers use a similar approach,” explains Wilmking.

“The technology is robust. It’s proven, and there is a very well-developed supply side of infrastructure providers, especially here in Germany where the technology saw its breakthrough in the textiles production and has a very long history.”

Wilmking explains the science behind the properties of meat texture.

“When you chew meat, you first bite through the collagen-rich tissue, which is when the juice is released. Later the chewing becomes more fibrous, and small fibrous balls are formed in your mouth before you swallow. These chewing properties stem from the meat fibers, so you have to recreate building blocks with very similar properties to produce such experiences,” he says.

“Now, with our fiber technology, we can design plant-based fibers with very different elasticity, stability and water-binding properties. And we have tested a vast spectrum of different plant-based-fibers to come closer to the chewing experience of animal-based fibers.”

Creandum, the lead investor, announced the closing of this current investment round totaling US$8.6 million, having been joined by Atlantic Food Labs, Shio Capital, Trellis Road, and several top-tier business angels, including former Rügenwalder MD Godo Röben, in June 2022. In December of last year, Magnetic and Atlantic Food Labs increased their investment, which extended the seed round by an additional US$2.2 million, bringing the total to US$10.8 million. 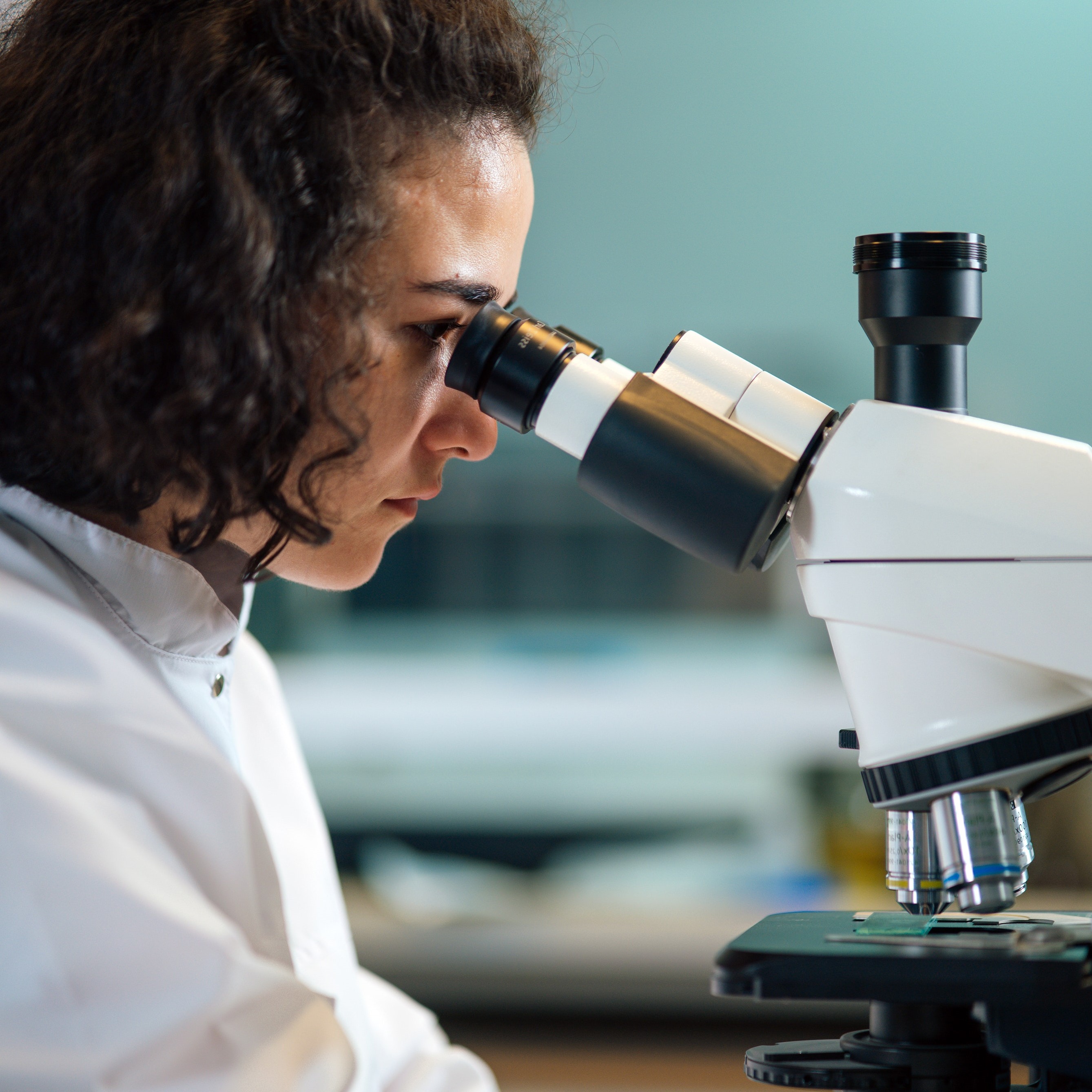 “Eating meat is associated with excessive land and water usage and unsustainable greenhouse gas emissions. But, for most people, it’s simply too much of a pleasure to give up on,” he underscores.

“Until today, existing plant-based options haven’t solved this dilemma, as they lack compelling taste, texture and look, despite higher prices. Project Eaden has the potential to become the industry’s game changer. That’s why we’re so excited to lead this round, one of the largest in the European plant-based meat tech sector.”

Project Eaden says it will launch its first product, an ultra-realistic plant-based steak, in 2023.

Alt-meat space grows
Emphasizing quality, taste, and texture is becoming a popular strategy in the alt-protein space, where producers realize that to compete with traditional meat, plant-based offerings will have to provide equal, if not better, quality of taste.

Ingredients giant Symrise is working with Wageningen University & Research (WUR) and other key industry players in a four-year research project to examine the factors that influence flavor release and sensory qualities of meat analogs.

Israeli start-up Vgarden recently released its tuna analog, based on pea protein, designed to minimize the effects of overfishing on tuna.

Indeed, alternative proteins have reached a point where the language of the space needed to become standardized across the industry, with alt-protein pioneers recently meeting to come to a consensus on using “cultivated” as the standard descriptor for novel cell-based products.