You are in : All News > Dairy market strains under pandemic, recession headwinds and appetite for alternatives 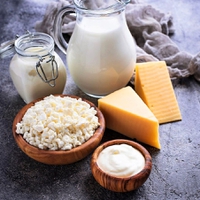 02 Apr 2020 --- Dairy demand has been dwindling for some time, in part due to a consumption shift toward plant-based alternatives – and now, as the coronavirus threatens an unprecedented recession and exacerbates price pressures, experts forecast the global milk market is to take another hammering. Dean Foods is the latest prominent dairy player to file for bankruptcy, while the European milk industry is calling for financial aid to help their already struggling sector shoulder ongoing market disturbances.

“Not surprisingly, a global demand pull back is the major headwind. A deep global recession and a shutdown of foodservice sectors will impact dairy demand and a drag on global market fundamentals for the remainder of 2020. This can often lead to consumers trading down to cheaper alternatives,” Michael Harvey, Senior Analyst – Dairy at Rabobank, tells FoodIngredientsFirst. 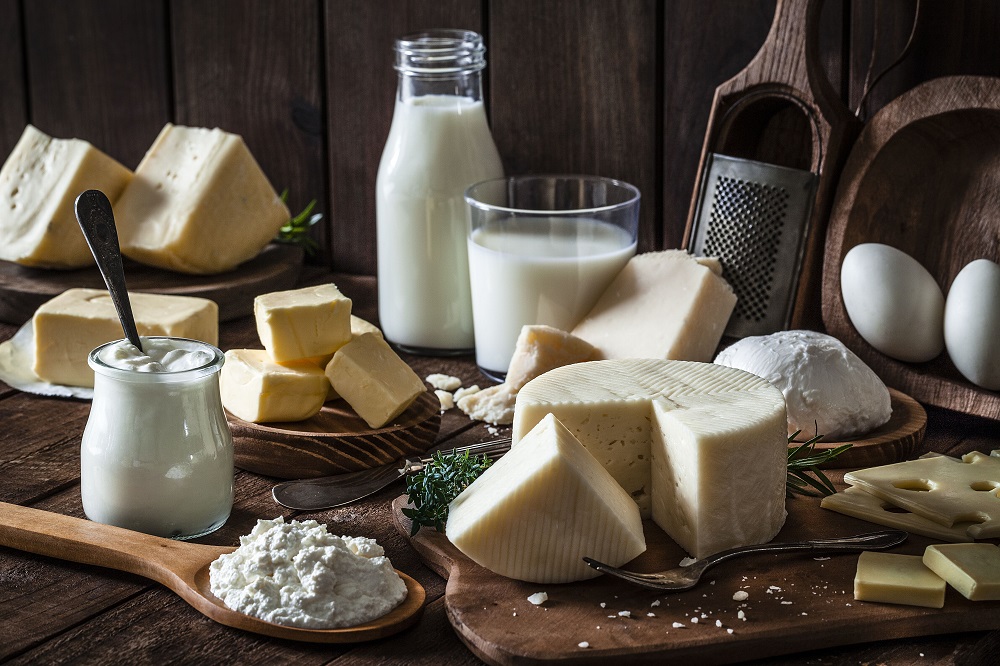 In separate analysis by the Dairy Farmers of America (DFA), stateside milk revenues have plummeted by US$1.1 billion in 2018 – an eight percent drop from 2017’s figures. In USDA reports, milk sales waned by 22 percent between 2000 and 2016. These figures are prominently down from the 1970s and 1980s.

Evidently, US dairy is hard hit by these market dynamics. Dean Foods, the nation’s largest dairy processor, has filed for bankruptcy. DFA has now been named the winning bidder to acquire a substantial portion of its business operations. Pursuant to the agreement, which is subject to final approval by the Bankruptcy Court, DFA will acquire the assets, rights, interests, and properties relating to 44 of the company’s fluid and frozen facilities for US$433 million.

As FoodIngredientsFirst previously reported, the US’ Borden Dairy also filed for bankruptcy in January. The Dallas-based company has since initiated a reorganization through a court-supervised process, with assets and liabilities listed between US$100 to 500 million in its filing.

In a report from the US National Milk Producers Federation (NMPF), an estimated 400 million gallons of milk were sold for the six weeks ending September 8, last year. This is compared to the fewer than 100 million gallons of plant-based dairy alternatives, according to the analysis.

The demand for milk substitutes continues to surge. “The Plant-Based Revolution” is pegged by Innova Market Insights as a pivotal trend set to shape the F&B landscape this year and onward. According to the market researcher, 2019 saw a 59 percent increase in plant-based claims in new product launches globally.

“Now that we are approaching that territory there is anxiety over consumers’ ability to withstand price increases. Our outlook is for improved milk prices at the farmgate, but hesitation on either end of the supply chain. Producers are hesitant, or unable, to expand despite the positive price signals, and perhaps rightly so. If these higher prices can’t be absorbed by consumers feeling some economic pressure, then the upside potential could be limited,” Harvey details. 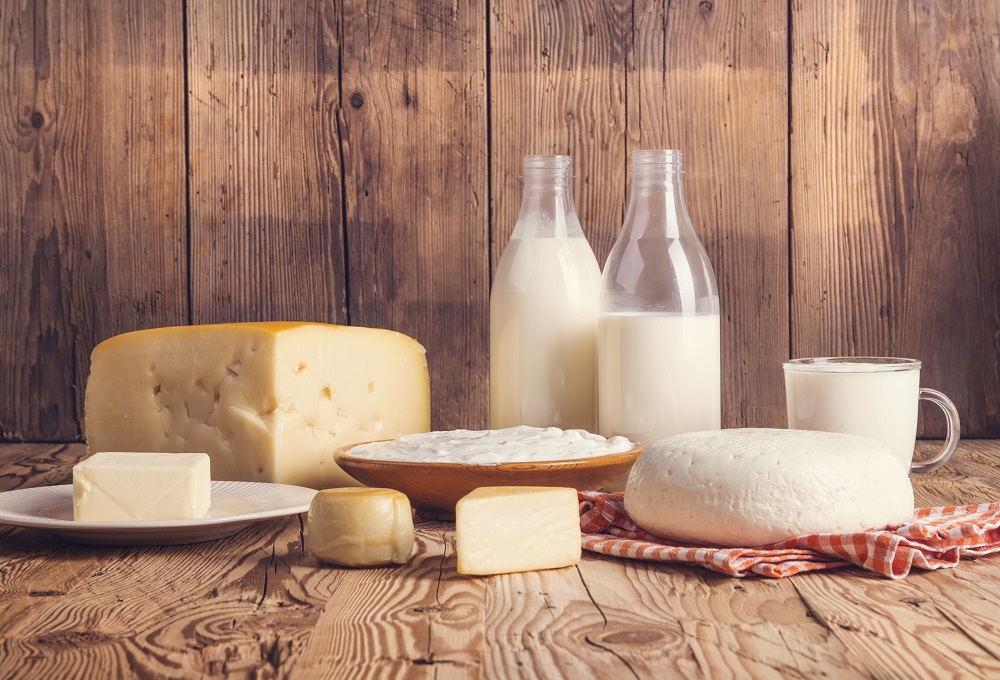 European sector representatives are calling upon the EC to activate its Private Storage Aid scheme, which supports private sector operators in paying for the cost of storage of their products for a determined period of time. The “Corona Hangover”
COVID-19 is pegged by Rabobank as the significant event weighing down market sentiments and the overall 2020 outlook, in its report entitled The Corona Hangover. The underlying assumption is that many of the disruptions in China will normalize by the end of Q2 2020, with evidence of improvement in some supply chains already visible at the present time. The risk of a setback or a delayed economic recovery in China presents a major downward price risk to the European bank’s current forecasts.

In Europe, important market outlets – export channels, hotels, restaurants and local open-air markets – have been muted by COVID-19. As the EU reaches its peak of seasonal milk production, retailers have misused the crisis to push for reduced prices and longer payment delays. This is the underlying sentiment presented by the European Dairy Association (EDA), in an open letter urging the EU Commission (EC) to react appropriately to these listed economic disturbances.

“Dairy markets at European and global level have reacted and prices, especially for powdered milk, show a strong downwards trend,” stresses Léa Vitali, Communication Officer at the EDA. The dairy sector representatives are calling upon the EC to activate its Private Storage Aid scheme for butter, powder and cheese, which supports private sector operators in paying for the cost of storage of their products for a determined period of time.

“During times of increased market disturbances, the EU Commission has the full competence, the necessary budget and the CAP operational policies and tools in place and at hands to protect the milk sector at European level,” the EDA concludes. 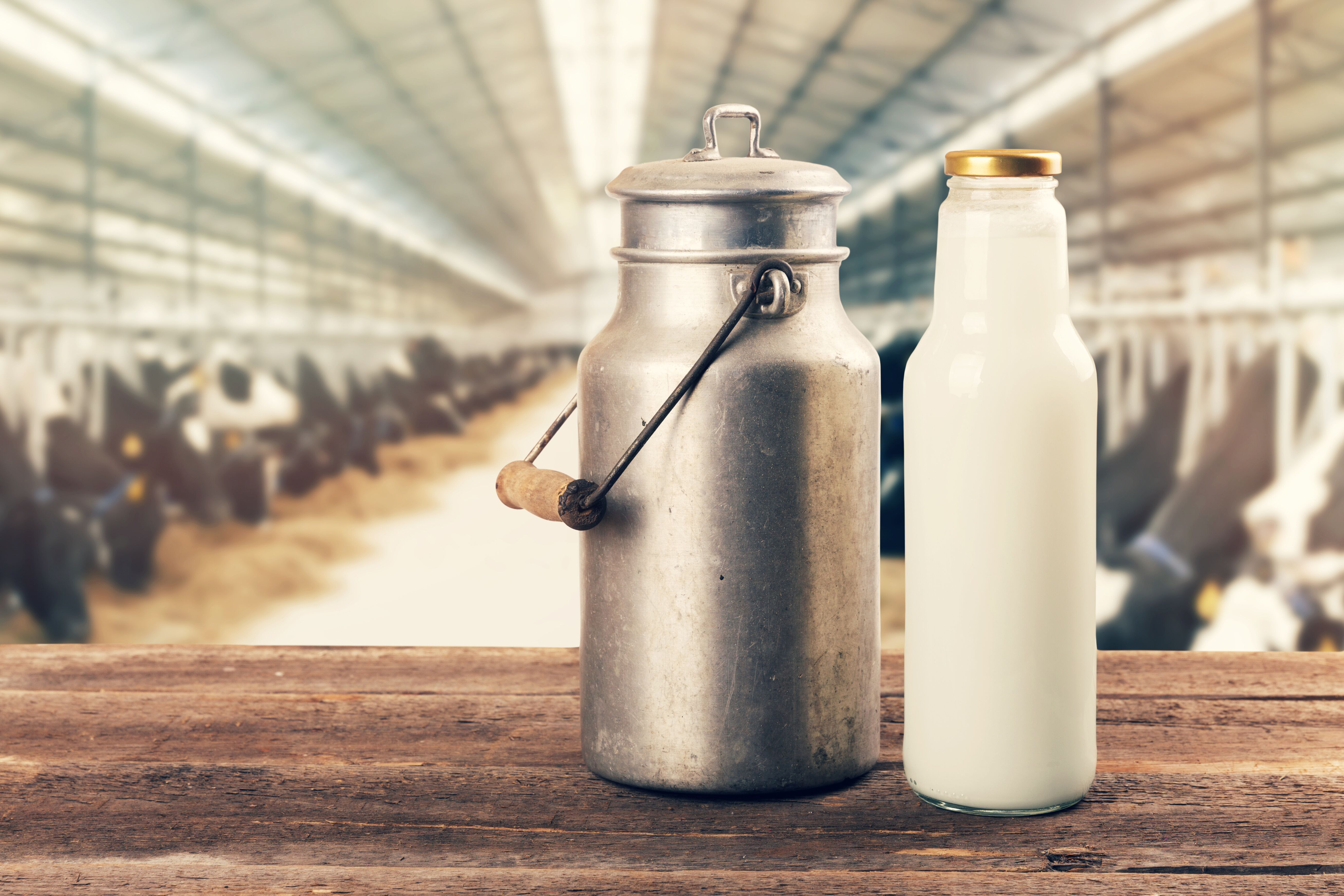 “China and the US seem to be making progress on trade, but the realization of a multiphase deal will likely be a bumpy road,” says Harvey. Global dairy trading climate
Meanwhile, trade relations continue to forge ahead but not without sporadic disruptions, notes Harvey. “The US has implemented tariffs across a number of products, including dairy from the EU. This has led to substantial front-loading of imports, including butter, in anticipation. Meanwhile, India has moved away from a Regional Comprehensive Economic Partnership deal, which would have provided access to partnering countries to export more dairy to India.”

“China and the US seem to be making progress on trade, but the realization of a multiphase deal will likely be a bumpy road,” he continues. The Rabobank report details that dairy producers around the world have spent the “last several years” waiting for a return to price levels reminiscent of those seen in 2014.

FrieslandCampina to offload German dairy operations, zeroing in on high-performing Chocomel and Valess