You are in : All News > Cocktail of pesticides found in bread prompts calls for food safety investigation

03 Nov 2022 --- The UK government’s pesticide residue testing program has revealed that the proportion of bread with two or more pesticides has doubled in the past year. One of two bread products analyzed were found to have pesticides, a marked acceleration in pesticide use as during the last decade, on average, only a quarter of bread tested contained two or more pesticides. This has prompted calls for a food safety investigation.

Nick Mole, policy officer at the Pesticide Action Network UK, speaks with FoodIngredientsFirst about the lack of action to find the reasons behind the dramatic increase in pesticide use.

“This is something that the manufacturers should be asking and finding out. Perhaps more specifically, when results for residues like this come out, the UK Food Standards Agency (FSA) should certainly start investigations into why this is happening and what can be done to avoid it in the future,”he says.

“Sadly they don’t seem interested in following up on the serious questions that need to be asked due to pesticide residue testing.”

The Pesticide Action Network UK analysis of the government’s testing found 137 different pesticides, over a third not approved in the UK. Of those, 46 are carcinogens, 27 are endocrine disruptors and 11 have developmental or reproductive toxins, according to the organization.

Pesticide use during food crisis
While Mole does not know precisely why farmers are increasing pesticide use, he speculates that it might be related to the weather and how that has affected pests and diseases.

Furthermore, another reasoning could be related to glyphosate : a herbicide used in grain as a pre-harvest desiccant, to dry crops and make harvesting easier.

The Pesticide Action Network UK analysis of the government’s testing found 137 different pesticides, over a third not approved in the UK.He also delves into why farmers are not being conservative in their pesticide use when inflation had already started to hit when samples were taken (2021).

“Many of the newer pesticides might have risen in price, but there are many older pesticides that are out of patent and are used in a wide variety of generic pesticide products,” Mole explains.

“The main issue with the continued use of pesticides is a lack of focus and direction from governments around the world to help farmers move away from pesticides and toward proven effective non-chemical alternatives,” he continues.

“With the cost of living crisis forcing people to spend less on food, it’s vital that consumers can trust that eating relatively cheap products like bread will not expose them to dangerous mixtures of chemicals,” Mole highlights.

Pesticide use this year is facing pressures from both farmers who want to produce more food, and feed the world during a food crisis, and from governments trying to maintain sustainability pledges.

EU farmers urged the European Commission to revise pesticide cut targets this September and not exacerbate the ongoing food crisis.

Imported pesticides, no border for this chemistry
As the UK imports 46% of the food it consumes, according to 2020 UK government data, a large part of the food containing pesticides comes from abroad.

“The only way to drive change is strictly regulating pesticide residues for imported produce. This means the detection level for any pesticide banned in the UK should be set at zero, with no exceptions.”

He explains that the best way to ensure zero residues is for foreign countries not to use pesticides banned in the UK.

“There could be a net benefit for all parties in that the producing countries would effectively end or reduce their use of pesticides that have been banned for health or environmental reasons, and UK consumers would not have to face consuming residues of banned pesticides,” Mole explains.

“This would need to be enforced and monitored by an effective border control checking system, something that is currently lacking in the UK. The UK government needs to develop the capacity of ports of entry to test produce for pesticide residues,” he continues.

Two years after Brexit, the UK is still struggling to regulate food imports properly, as the UK’s Food Standards Agency will not have full import checks on high-risk food imported from the EU until the end of 2023.

Mole underscores that foreign producers are being handed a competitive advantage when they are allowed to use pesticides banned in the UK. 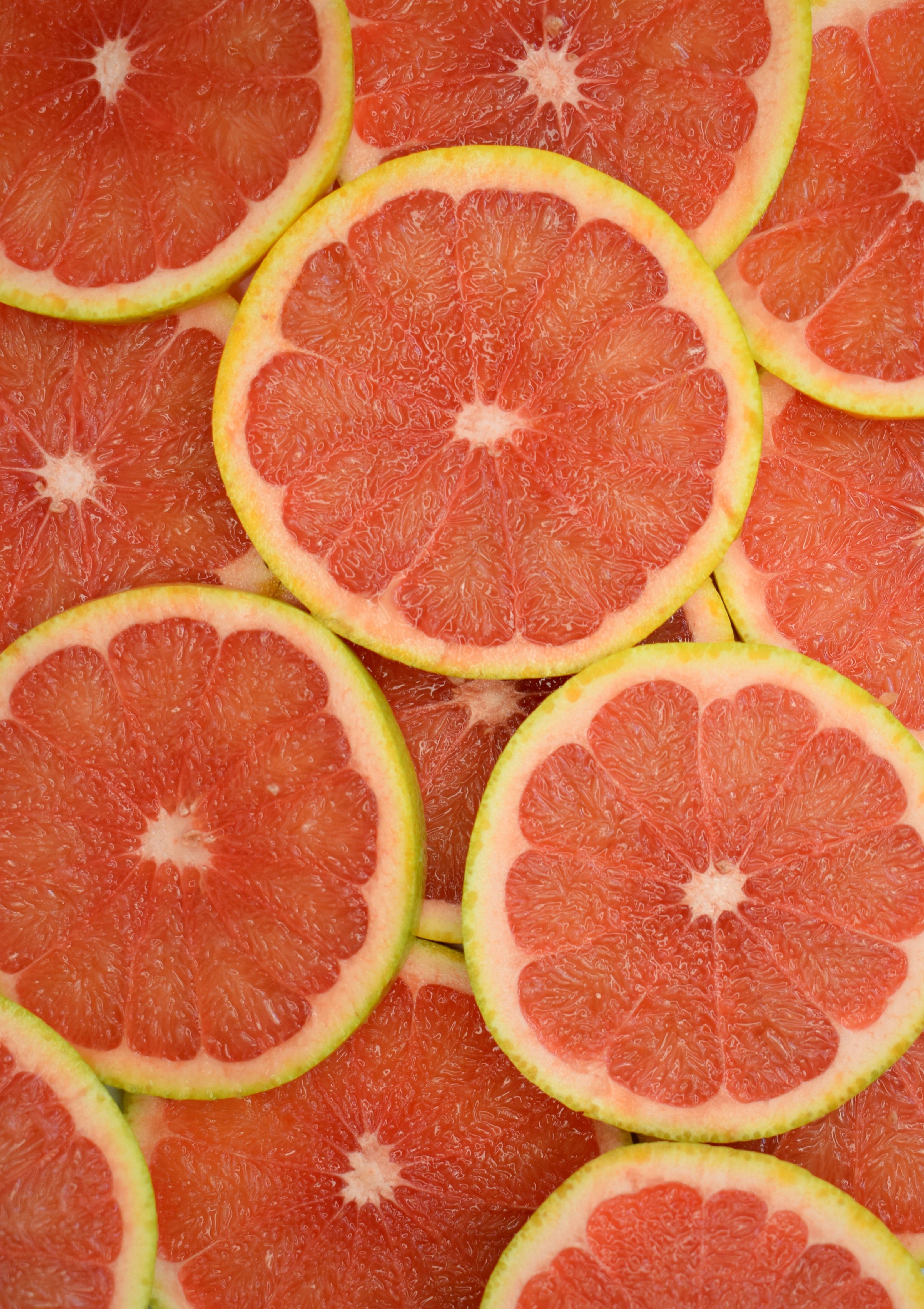 The testing found that 100% of the sampled grapefruit contained two or more pesticides.

Mole explains that a simple way to tackle pesticide cocktails is to ensure that trade agreements don’t lead to influxes of “pesticide-laden imports,” while also reducing the number of chemicals used in domestic farming.

Despite a 2018 government commitment to act on pesticides, Mole flags that the government plans are five years late.

“The UK government is yet to take action and now appears to be backing off promises to introduce pesticide reduction targets and a package of support to help farmers transition over to safe and sustainable alternatives.”

Mole highlights the growing evidence that pesticides are more harmful when they are combined.

“We actually have no idea of the long-term impacts of consuming tiny amounts of hundreds of different chemicals. We are choosing to play Russian roulette with people’s health,” he concludes.