You are in : All News > Brazil’s post-elections protests impede grain, meat and fertilizer trade 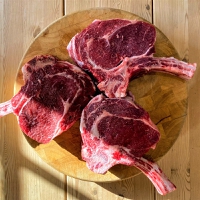 03 Nov 2022 ---Brazil’s presidential election of Luiz Inacio Lula da Silva (Lula) has been met by protests that have constrained road shipments of grain, meat and fertilizer across the nation, with mounting speculations that the disruptions to feed distribution could place chicken and pork production at further risk.

An extended blockade of these trade routes could cripple the world’s largest agricultural exporter in moving soybeans, corn and coffee to ports. As such, there is a looming threat of empty shelves at supermarkets around Brazil. The supermarket group Abras has reported shortages of some of these products.

On a positive front, Carbon Brief forecasts that Lula’s victory could cut deforestation in the Amazon by 89% over the next decade.

However, the next president is now left with the mammoth challenge of reversing far-right incumbent President Jair Bolsonaro’s environmentally degrading policies, which have allegedly included concessions toward businesses that have spurred deforestation. 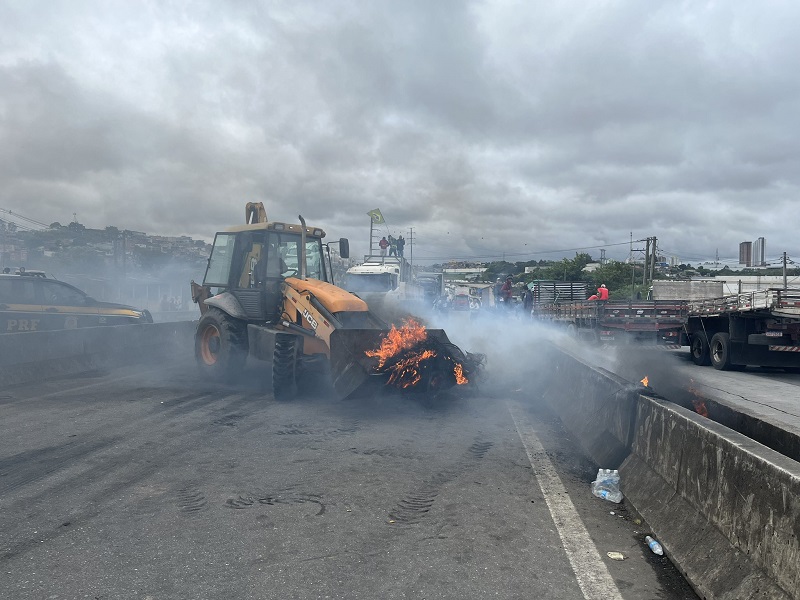 Truck drivers have been leading protests in support of Bolsonaro after his defeat in last Sunday’s election to Lula. Bolsonaro himself has now called for the protestors to stop.

Protests that have spread across Brazil come as a consequence of dissatisfaction with the election, Bolsonaro asserted in his first speech following the ballot result.

As of 3 p.m. Brazil time last Wednesday, the local Federal Road Police dismissed 339 blockades in roads. Meanwhile dozens of protests were still reported in all regions, according to its official Twitter announcement.

Crop shipments
Transportation of agricultural products is down by almost one-third as of the start of protests Monday compared to the previous week, reported a local provider of road freight. Of that, the number of trucks loaded with soybeans dropped by almost half, corn fell by 40% and fertilizer by 18%.

In addition to live animals, feed and refrigerated meat being disrupted, production in some meatpacking plants has begun to slow.

Meanwhile, soy facilities that process beans into animal feed and oil that – used in everything ranging from cooking to cosmetics – are also struggling to receive and send cargoes to ports.

Orange juice production has come close to a complete stop, as truck drivers are refusing to take on cargoes in order to avoid protesters. 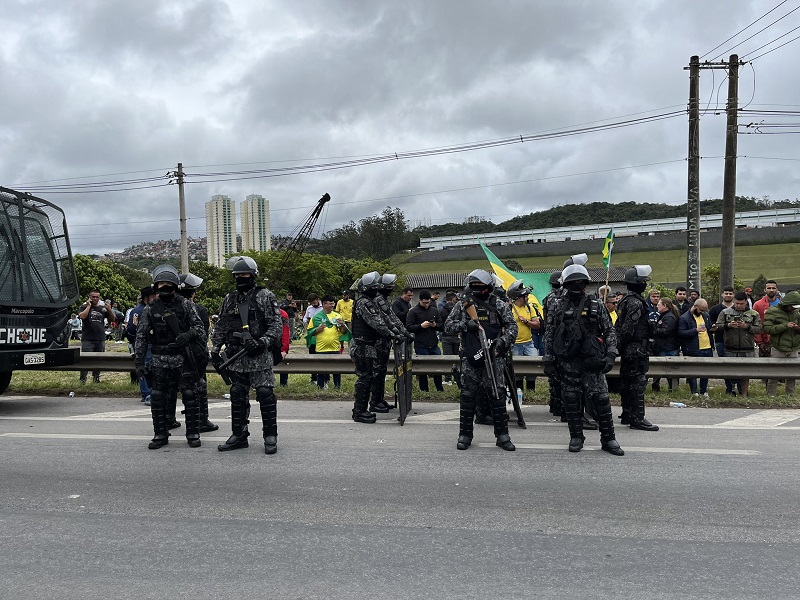 Transportation of agricultural products is down by almost one-third as of the start of protests Monday compared to the previous week (Credit: @SecKermani/Twitter).Lula tackles giant deforestation issue
Lula has addressed Brazil’s significant deforestation problem in the Amazon after winning Brazil’s election on Sunday. He has pledged a more robust stance on environmental action to take place over the next four years.

“Let’s fight for zero deforestation,” he remarked in his victory speech. “Brazil is ready to resume its leading role in the fight against the climate crisis, protecting all our biomes, especially the Amazon rainforest.”

“Brazil will fight for a living Amazon. A standing tree is worth more than thousands of logs. That is why we will resume the surveillance of the entire Amazon and any illegal activity, and at the same time we will promote sustainable development.”

Norway has been one of the largest financial backers of the protection Brazilian rainforests. However, deforestation has risen dramatically, with the nation halting its aid in 2019 when Bolsonaro rose to power.

A report issued earlier this year by the NGO Amazon Conservation studied satellite data from the University of Maryland, US, and the World Resource Institute’s Global Forest Watch platform.

The analysis reveals that deforestation is on the rise in Brazil’s southeastern state of Mato Grosso, largely attributed to industrial soy production.

Since 2020, at least 42,000 hectares (more than 100,000 acres) of “direct” soy deforestation in Mato Grosso has taken place, the report discloses. This indicates that the primary forest in those areas was cleared with fire solely for the activity of cultivating soy.