02 Nov 2022 --- Russia has agreed to rejoin the Black Sea Grain Initiative just as world leaders were warning of major food insecurity wreaking havoc across developing countries. After initially pulling out of the Ukraine export deal, Russia revealed this morning it will resume participation and keep the commodity in supply despite the war’s continuing escalation.

As food inflation climbs to unprecedented levels in countries around the world, experts have warned that further shortages would lead to “catastrophic consequences” for poorer nations. These concerns came as Russia forecasted a record wheat crop yield this year.

However, now Russia has agreed to rejoin the deal, it is understood shipments to African nations will be prioritized.

Russia has previously claimed that most exports were ending up in wealthier nations, but following assurances (believed to be written) from Ukraine that the grain will be used in line with the initiative, Russia is sufficiently satisfied to make a U-turn and get the grain moving.

Containers sailed through the Black Sea on Monday and Tuesday this week, even though Russia pulled out of the initiative last Saturday, and the UN says that 15 ships containing corn, wheat and soybean meal departed. However, dozens of ships were also stuck in queues.

It is reported that the United Nations (UN) and Turkey have been heavily involved in brokering the breakthrough.

On October 29, the Russian Defense Ministry announced the suspension of the agreement to export agricultural goods from Ukrainian ports following what is branded “Ukraine’s terrorist attack on Black Sea Fleet ships.”

Inflation hits developing countries
Countries in the Middle East and Africa usually build up their inventory as Ukraine’s crop sales accelerate around the harvest in September and October. Therefore, a drastic decline in grain imports to the region would have contributed to increased food insecurity and political tension in countries such as Yemen, Sudan, Lebanon and Turkey.Lebanon is one country heavily dependent on Ukrainian wheat, as 60% of its supply is imported.

Recently, the World Food Programme announced a global hunger red alert as food insecurity increased from 135 million people in 2019 to 245 million in 2022, warning that nations must come together to slow down the acceleration.

One of the countries dependent on Ukraine’s wheat is Lebanon, as 60% of its supply is imported. After the UN initiative to unblock grain shipments from Ukraine in July, shortages were eased, and Lebanon’s wheat supply was reported to be safe for two months.

Grain prices initially jumped after Russia’s pullout. However, prices eased on Tuesday, November 1, yet still remain 50% higher than the average between 2019 and 2021.

Food price inflation has spiked since the war, especially for countries that rely on imports of vegetable oil and grains from Russia and Ukraine.

Is the deal stable?
Trust and transparency are shattered as the escalating conflict in Ukraine bears a heavy toll on the nation and harms the global economy.

Despite widespread relief that Russia has rejoined the grain export deal, concerns remain over the stability of the UN’s initiative. The current deal will last until November 18 and will need further negotiation to continue.

“The forecast of a decline in agricultural prices is subject to an array of risks,” says John Baffes, senior economist at the World Bank’s Prospects Group. 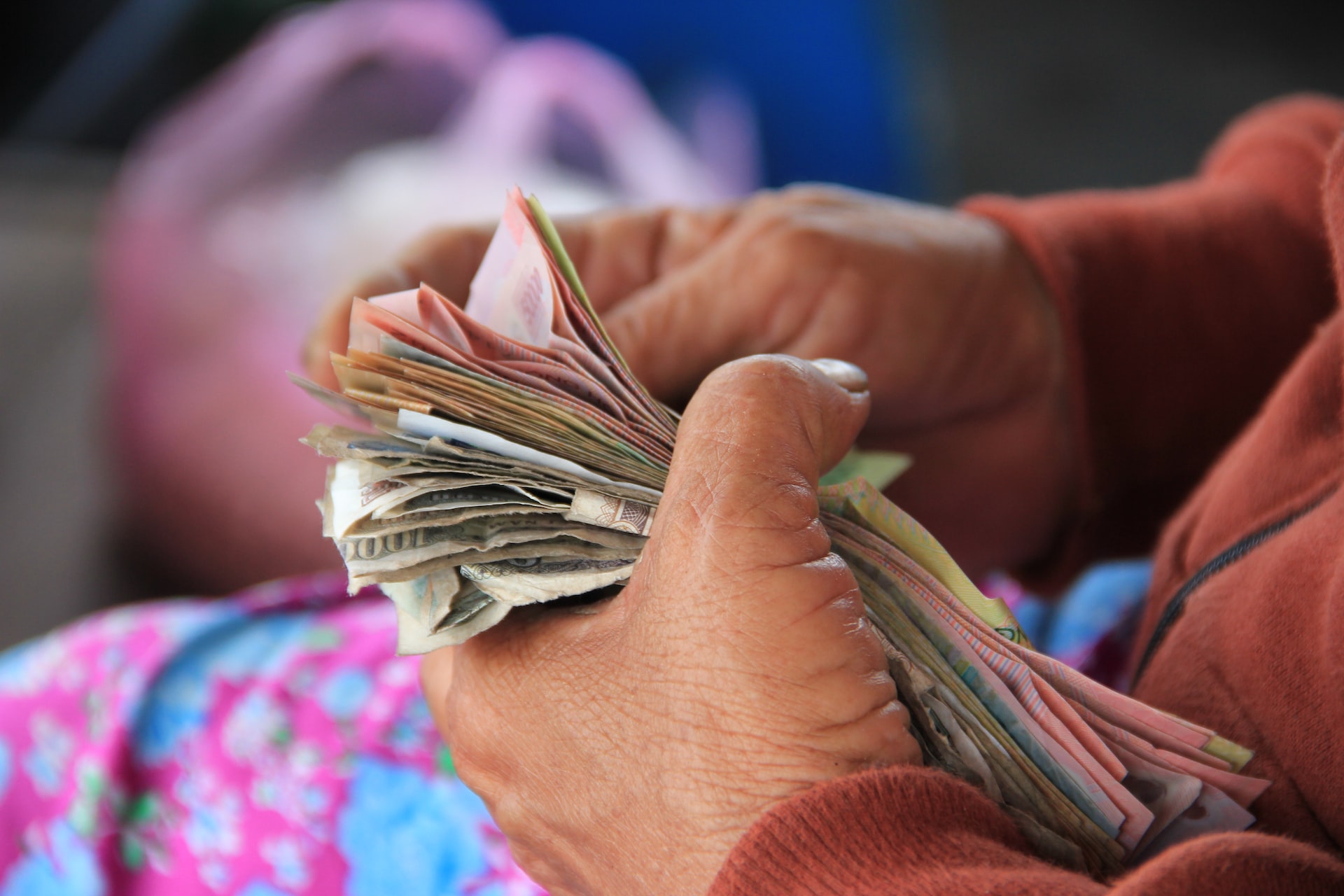 “The combination of elevated commodity prices and persistent currency depreciations translates into higher inflation in many countries. Policymakers in developing economies have limited room to manage the most pronounced global inflation cycle in decades,” says Ayhan Kose, director of the Prospects Group and chief economist of the Equitable Growth, Finance and Institutions (EFI) at the World Bank.

“They need to calibrate monetary and fiscal policies carefully, clearly communicate their plans, and prepare for even higher volatility in global financial and commodity markets.”

Meanwhile, Pablo Saavedra, VP of the EFI, explains that although many commodity prices have retreated from their peaks, they are still high.

Compared to their average level over the past five years, a further spike in world food prices could prolong the challenges of food insecurity across developing countries.

“An array of policies is needed to foster supply, facilitate distribution, and support real incomes,” he says.