You are in : All News > Coca-Cola strengthens Beverages for Life strategy while culling jobs 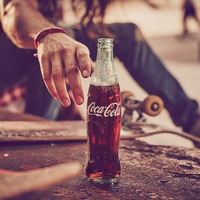 31 Aug 2020 --- Coca-Cola is planning a major restructuring following its steepest decline in quarterly sales in over 25 years, while the financial impacts of the COVID-19 crisis have also impacted sandwich chain Pret A Manger, which is cutting 3,000 UK jobs. However, Coca-Cola promises its reorganization will lead to a sharpened focus on categories like Sparkling Flavors, Hydration, Sports, Coffee and Tea, Nutrition, Juice, Milk and the emerging Plant segment.

As part of a strategy to streamline its global business, the multinational is preparing significant changes in the structure of its workforce, which will see approximately 4,000 cuts in the US, Canada and Puerto Rico.

“Innovation, marketing efficiency and effectiveness have been earmarked as Coca-Cola’s top priorities,” the beverage giant states.

Coca-Cola says that the portfolio rationalization process that will lead to “a tailored collection of global, regional and local brands with the potential for greater growth.”However, Coca-Cola frames its restructuring as taking “strategic steps to reorganize and better enable the Coca-Cola system to pursue its Beverages for Life strategy, with a portfolio of drinks that are positioned to capture growth in a fast-changing marketplace.”

It says that the portfolio rationalization process that will lead to “a tailored collection of global, regional and local brands with the potential for greater growth.”

To drive these initiatives and support the operating units, the company is reinforcing and deepening its leadership in the aforementioned global categories with the strongest consumer opportunities.

“The leaders of these categories will work across the networked organization to build the company’s brand portfolio and win in the marketplace,” says Coca-Cola.

Aligning the company’s workforce to new priorities
The company’s structural changes will result in the reallocation of some people and resources, which will include voluntary and involuntary reductions in employees. The company is working on this next stage of design and plans to share more information in the months ahead. However, Coca-Cola confirms that a voluntary separation program will give employees the option of taking a separation package, if eligible.

The program will provide enhanced benefits and will first be offered to approximately 4,000 employees in the US, Canada and Puerto Rico who have a most-recent hire date on or before September 1, 2017. A similar program will be offered in many other countries. The voluntary program is expected to reduce the number of involuntary separations, notes the company.

The company’s overall global severance programs are expected to incur expenses ranging from approximately US$350 million to US$550 million, notes the multinational.

Ripples of changes in global soft drinks market
Over the past ten to twenty years, the ripples of change in the global soft drinks market have risen to become “tidal waves of innovation,” with new categories emerging constantly and genuine novelty flooding the shelves. This is according to Innova Market Insights, which underscores rapid growth in alternative categories.

Better-for-you drinks are a big part of this change as the traditional soft drinks market is continuing to undergo huge reformulation to appeal to a broader range of tastes. In addition to sugar reduction concepts, flavored fizzy beverages are given a boost from added functional ingredients that capture attention from health-conscious consumers.

At the same time, global alcohol consumption is weakening and manufacturers are broadening their soft drink portfolios.

In February, Coca-Cola announced that it was tapping into disruptive categories with a new focus on “breakthrough beverages,” which sees a team of technical experts working with Coca-Cola North America to launch beverages in emerging categories – including kombuchas with less sugar, cultured ciders, keto-friendly smoothies and cold-brew coffees – in “record time.”

Pret a Manger plans 2,800 job losses
Meanwhile, Pret a Manger says that despite sales and footfall starting to show signs of recovery, sales over the last month stand at where they were around ten years ago, when the business was considerably smaller. Trade across UK shops remains around 60 percent down year-on-year. Weekly sales for Pret UK are averaging around £5 million (US$6.6 million), which is the same figure it reported in August 2010. 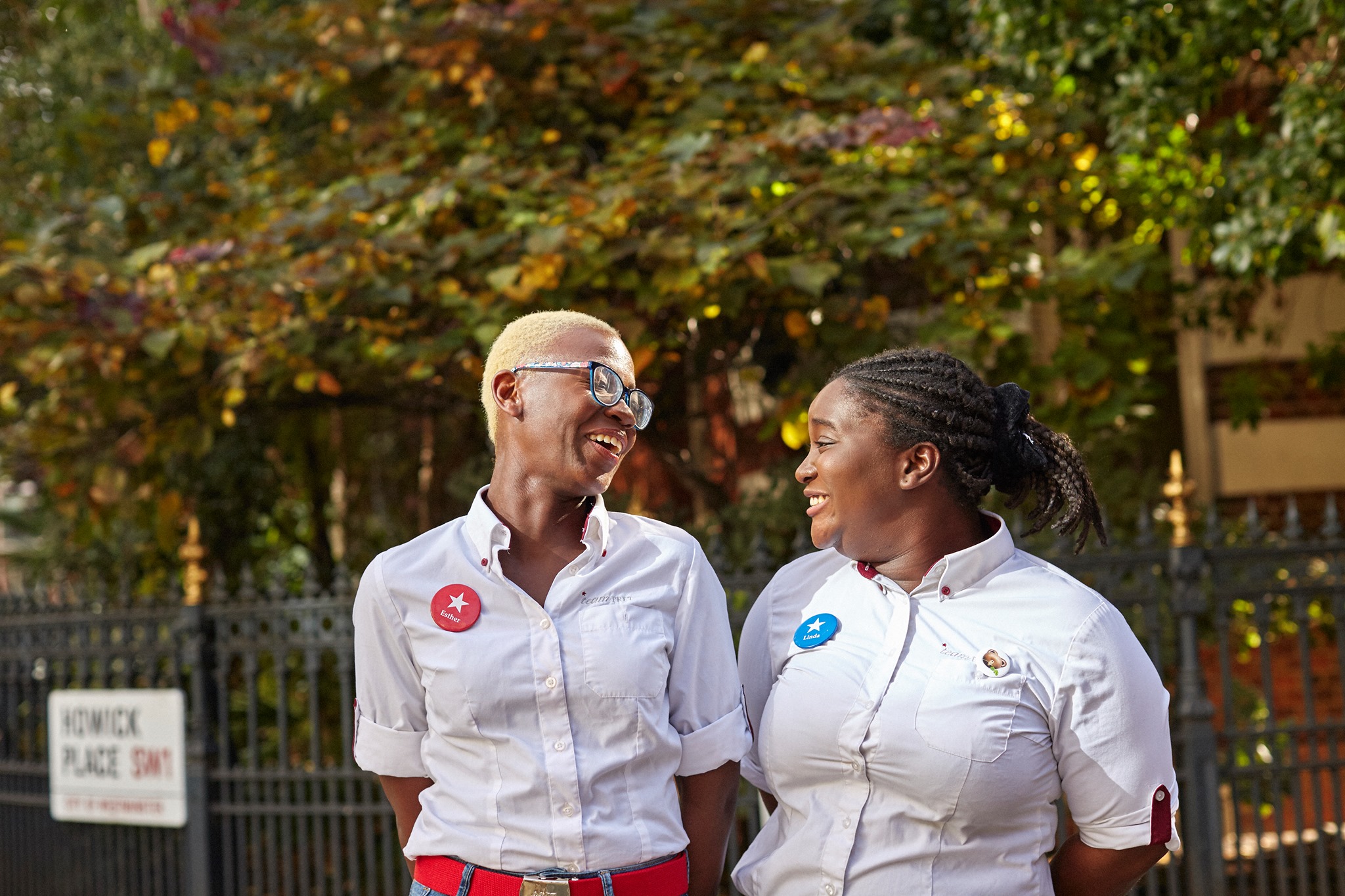 “The reduction in roles is a reflection of shorter opening hours, lower transaction levels, and the losses faced by the business in 2020. Significantly, a further 1,000 roles have been preserved thanks to the support of thousands of Pret Team Members to move to a lower level of minimum weekly hours. These hours will be continuously reviewed to reflect levels of sales and footfall during the remainder of 2020 and early 2021.”

Alongside the reductions in shops, a further 90 roles have been reduced in Pret’s Support Centre teams.

Eat out campaign comes to an end
The hospitality and foodservice sectors fear that more job cuts will be on the horizon as the COVID-19 crisis starts to financially bite in an array of businesses.

Earlier this summer, the UK government launched its Eat Out to Help Out Campaign incentivizing consumers to dine out with discounts.

More than 60 million discounted meals were claimed and now UK Hospitality is calling for it to be extended, as well as to urgently provide details of a roadmap for the reopening of the country’s nightclubs.

The general consensus in the UK is that the campaign may have led to a temporary cash injection for the foodservice sector but it has done little to stem the mass hemorrhaging of money seen across the board since lockdown and quarantine measures began to bite earlier in the pandemic.

Sweegen is ramping up its efforts to reduce sugar across F&B applications while simultaneously tapping into the benefits of using antioxidants and bitter blocking... Read More

The parents of Natasha Ednan-Laperouse, a teenager who died from an allergic reaction to a Pret a Manger baguette, have set up a clinical trial anticipated to make... Read More